J.J. Abrams Admits Some Of The Recent Rumours On The Force Awakens Are True. 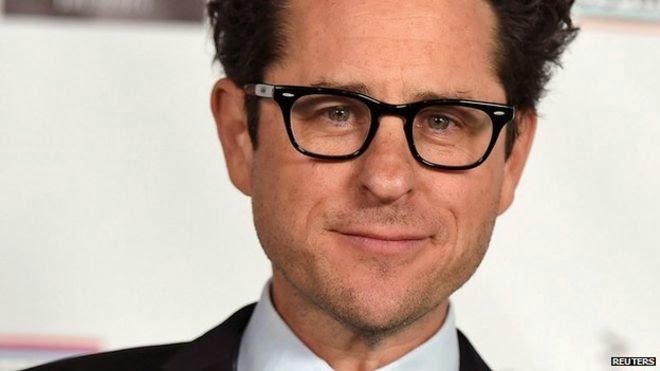 J.J Abram recently let it known that some of the rumours on Star Wars The Force Awakens are true.

J.J. Abrams was attending The annual Oscar Wilde awards which honours the Irish in film and was being held at Abrams' Bad Robot production company in Santa Monica.  The event saw Carrie Fisher getting honoured and presented with an award from Stephen Fry.  Fry said about Fisher:


"She's had a huge career as a script doctor that most people wouldn't know about. She's written on and tweaked the screenplays of huge movies over the past 25 years. She's charted her own adventures and misadventures with mental health and drugs in a way that was really pioneering, and very influential for a lot of people, myself included."

After the event, 'The Force Awakens' director, J.J. Abrams spoke to the BBC News website about the next Star Wars movie:


"I can't wait for you to see it. It's been a blast working on this and luckily we have an incredible post-production team...There are always challenges as you go but it's been a complete kick to put this together."


"We did the best we can to preserve the story for the audience, but it doesn't always work.  There are a ton of rumours - some true, some false. But I'm grateful for everyone who would want to read a spoiler because it means that they care and want to see the movie.  I know what it feels like, as an enormous Star Wars fan myself."