Exclusive - Your First Look At George Lucas: 'Rise Of An Empire' Graphic Novel With Variant Cover. 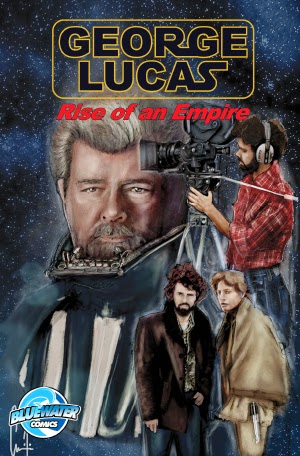 George Lucas: Rise Of An Empire Available From 3rd April

The Bearded Trio are pleased to officially announce the launch of George Lucas: Rise Of An Empire graphic novel from BlueWater Comics.  We are also pleased to show you for the first time a variant cover too (see below) plus some extra scenes from the novel.  The graphic novel will be available from ComicFleaMarket.com on 3rd April plus you can download an electronic version from Itunes, Kindle and practically anywhere else that sells graphic novels for your reading device.

The graphic novel looks incredible and this is essential for any George Lucas fan.  Definetely one for your collection.  Price is $3.99.  Now we need one on John Williams and Steven Spielberg.  Are you listening BlueWater Comics?


A creative force whose pioneering efforts in the area of sound production and special affects forever changed the way we view movies, George Lucas found fame in 1977 with the release of Star Wars. Read the story behind the master filmmaker the shaped geek culture for generations. 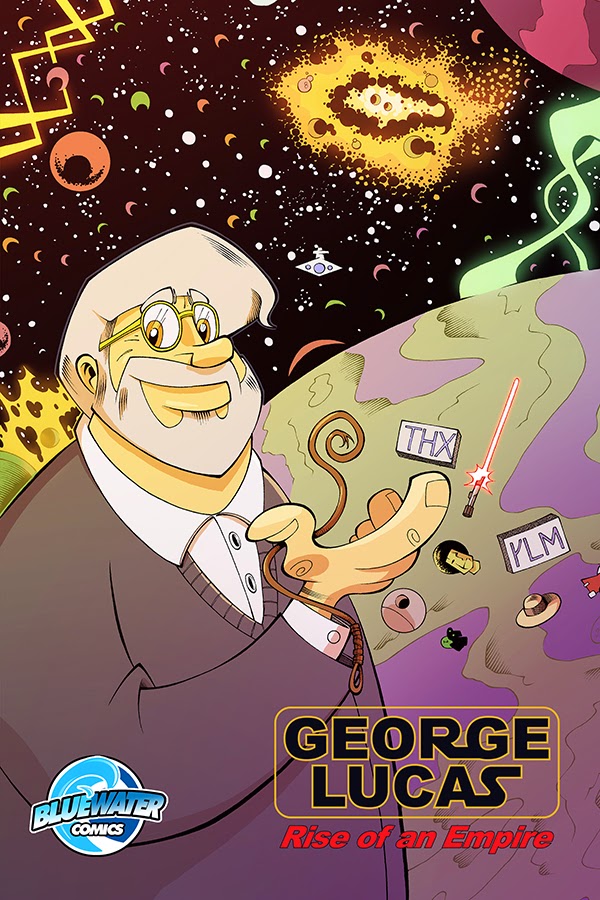 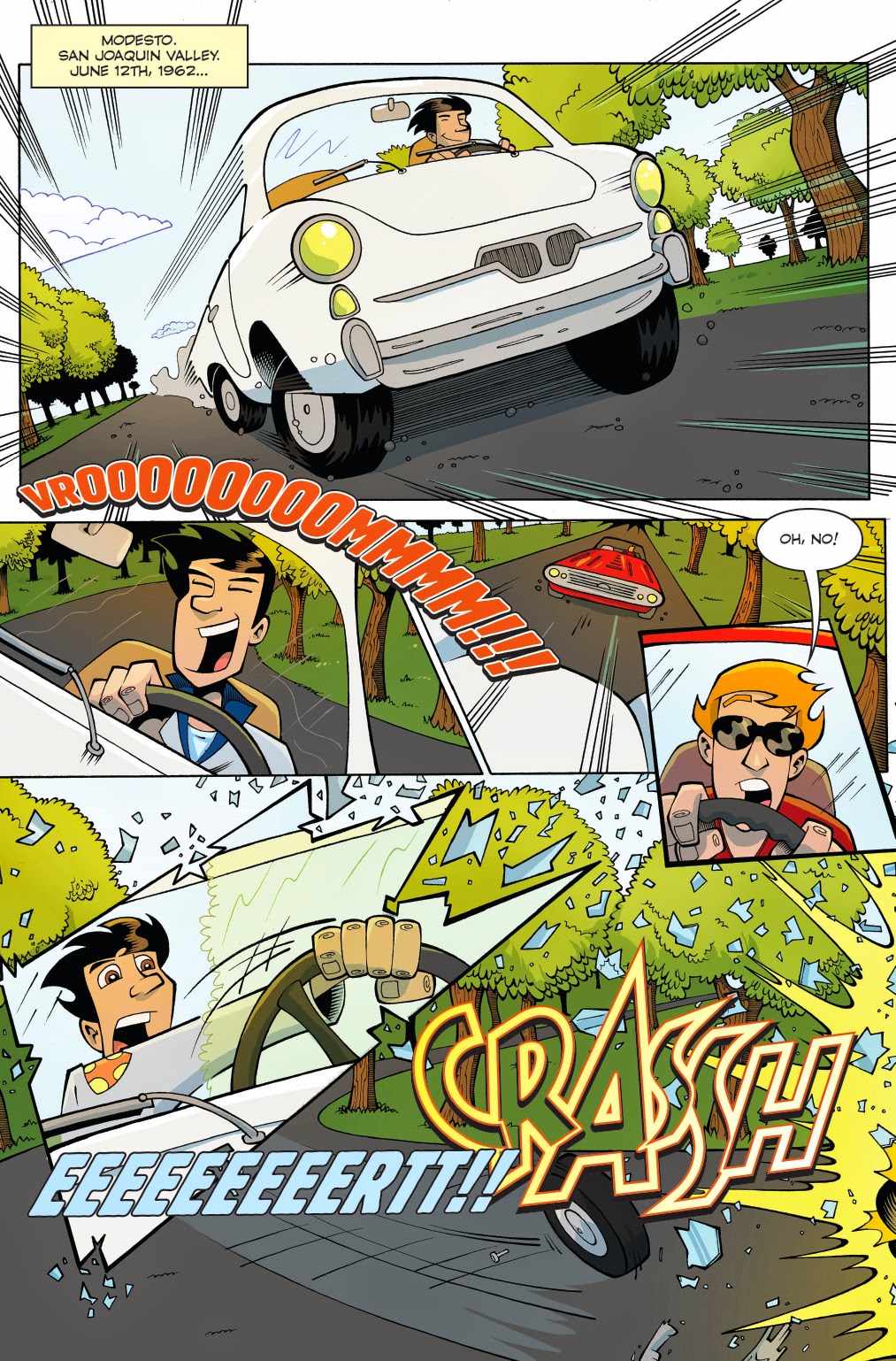 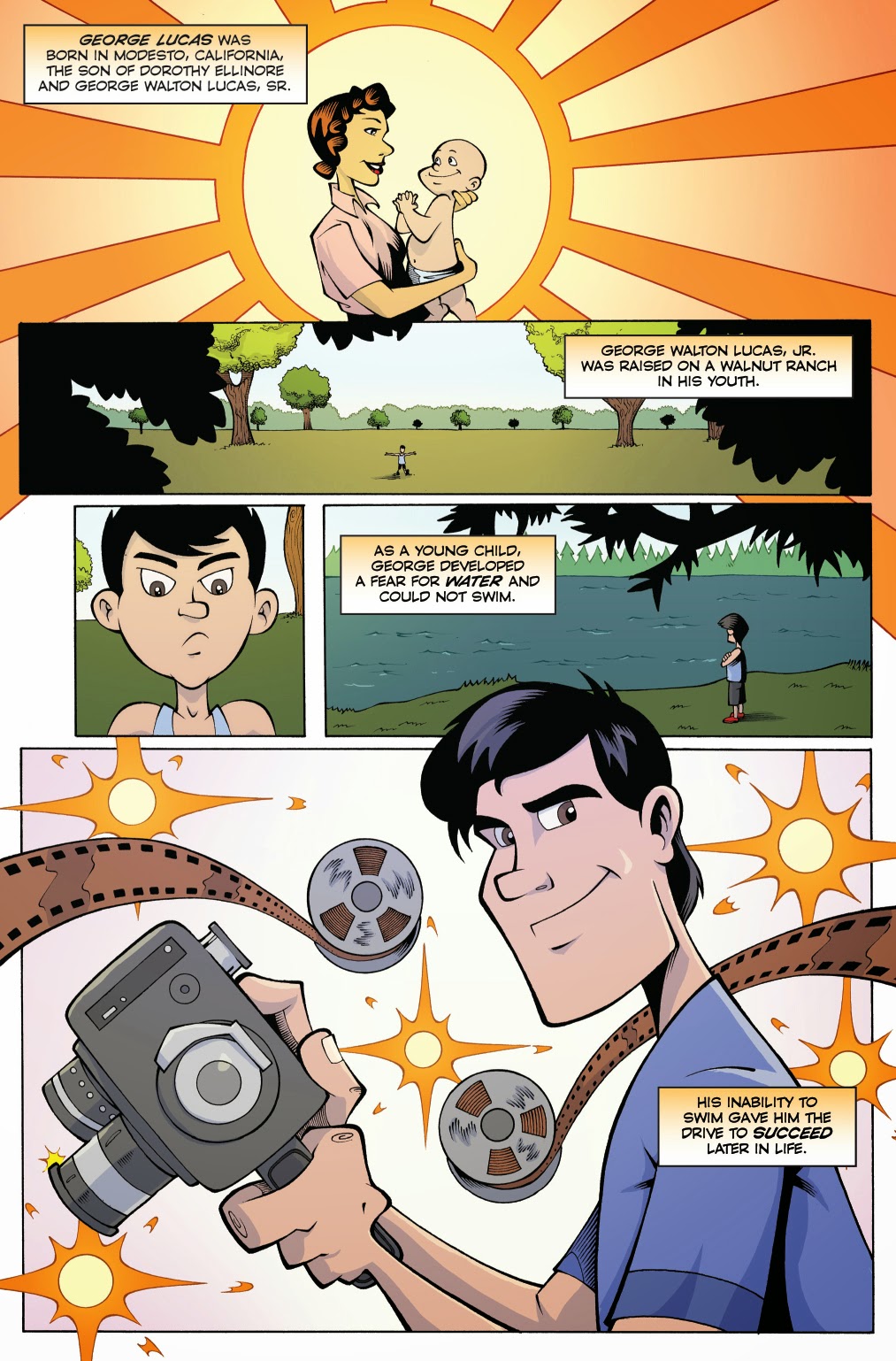 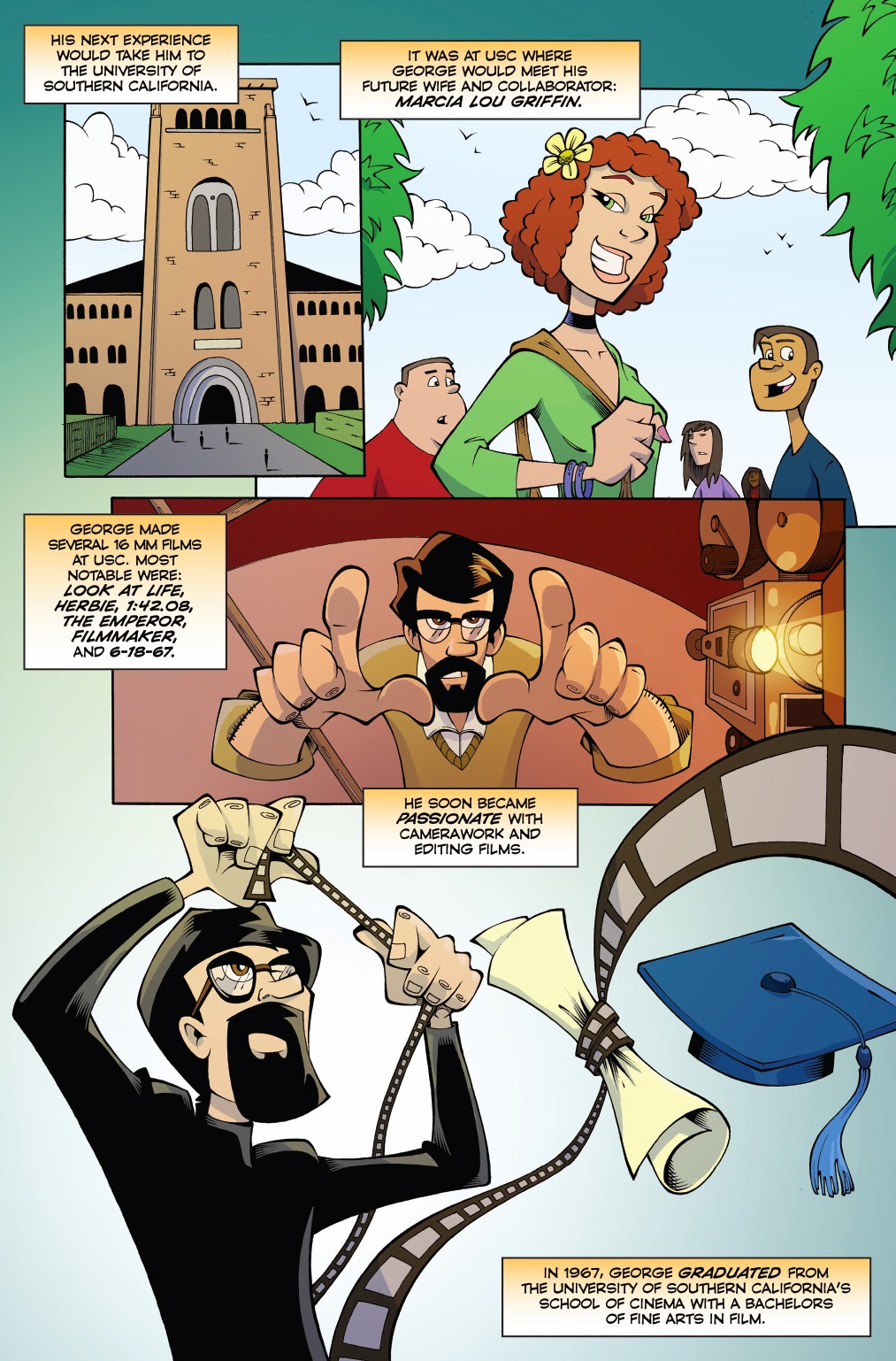 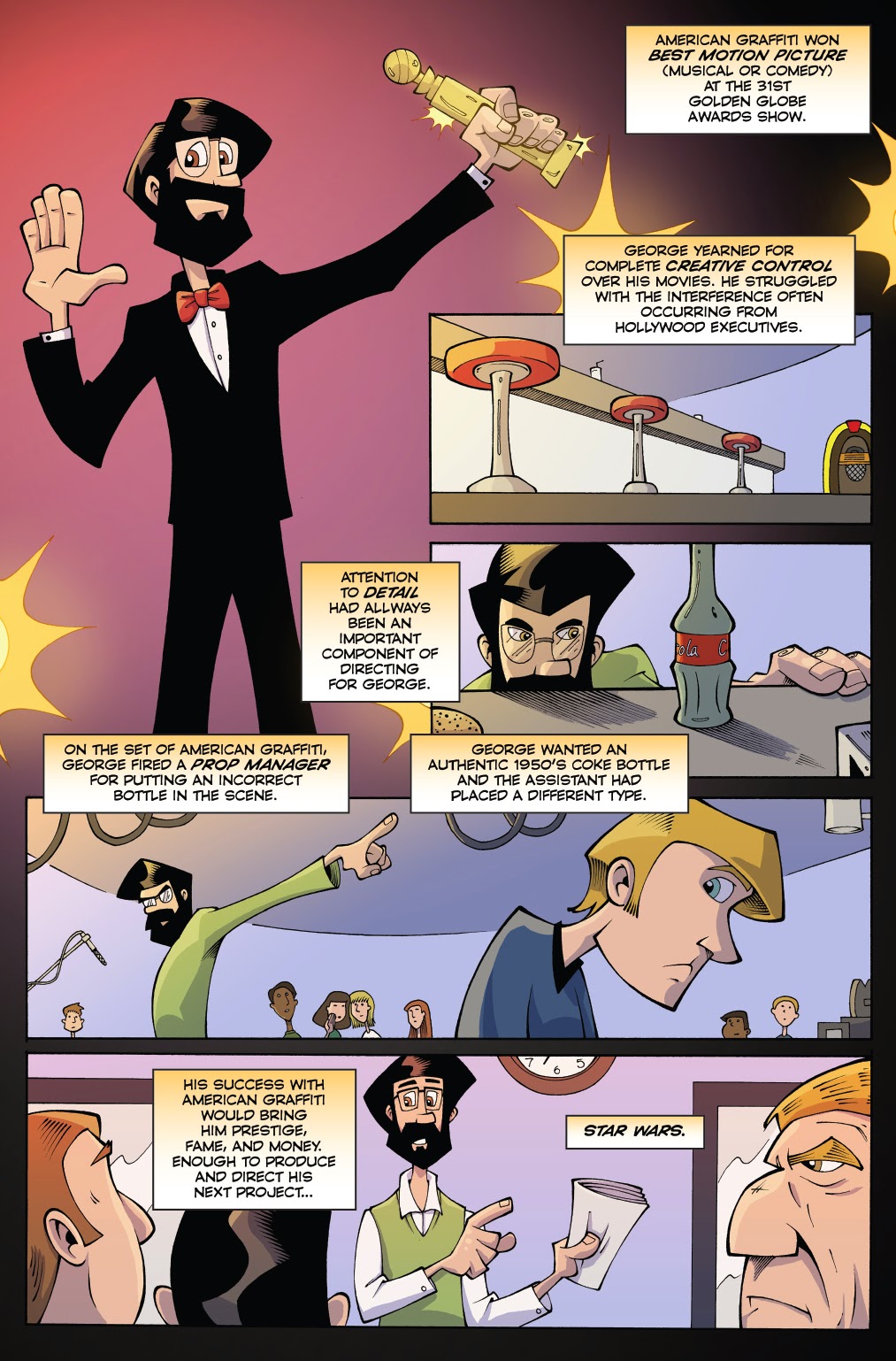 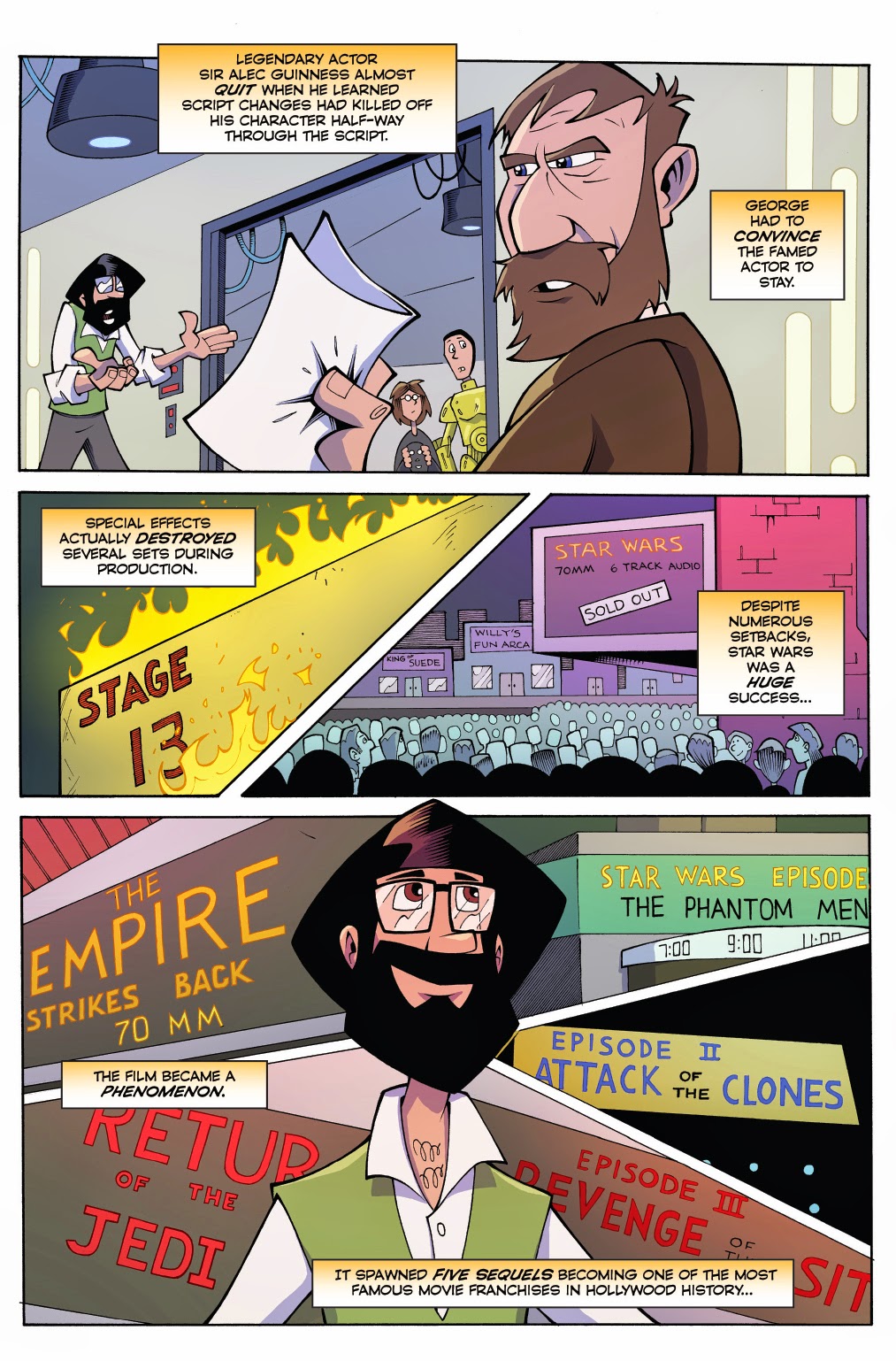