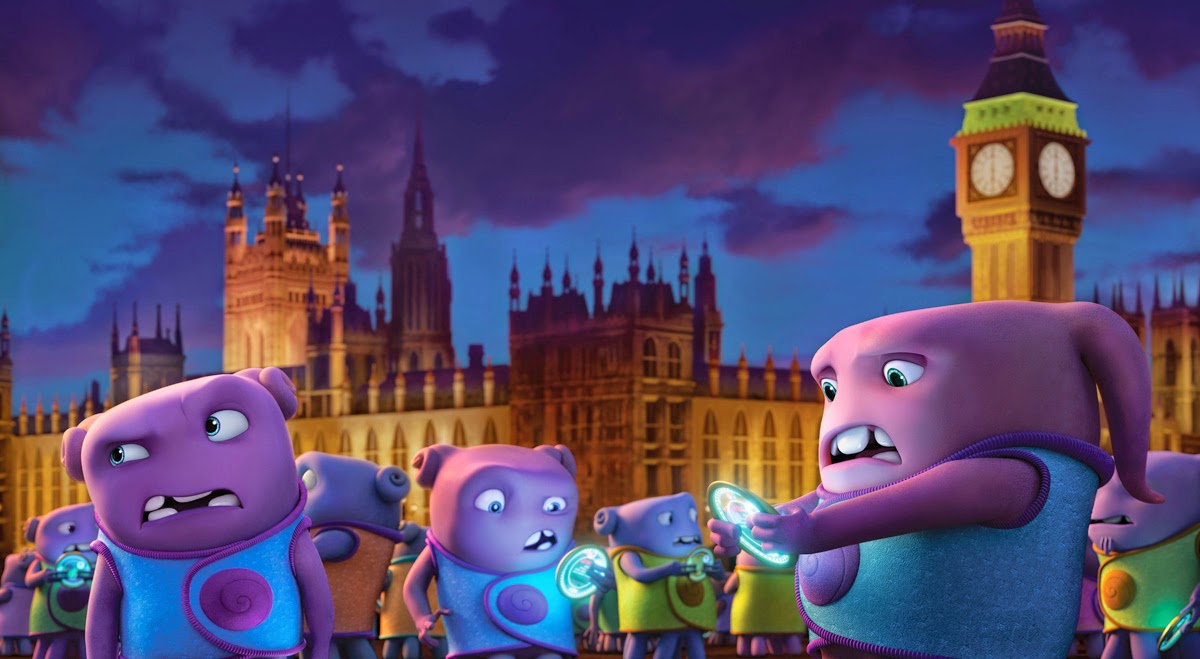 When Oh (Jim Parsons), a loveable misfit from another planet, lands on Earth and finds himself on the run from his own people, he forms an unlikely friendship with an adventurous girl named Tip (Rihanna) who is on a quest of her own. Through a series of comic adventures with Tip, Oh comes to understand that being different and making mistakes is all part of being human. And while he changes her planet and she changes his world, they discover the true meaning of the word HOME.

Based upon the novel The True Meaning of Smekday by Adam Rex, HOME features an all-star voice cast including Jim Parsons, Rihanna, Steve Martin and Jennifer Lopez. Directed by Tim Johnson (Over the Hedge; Antz). 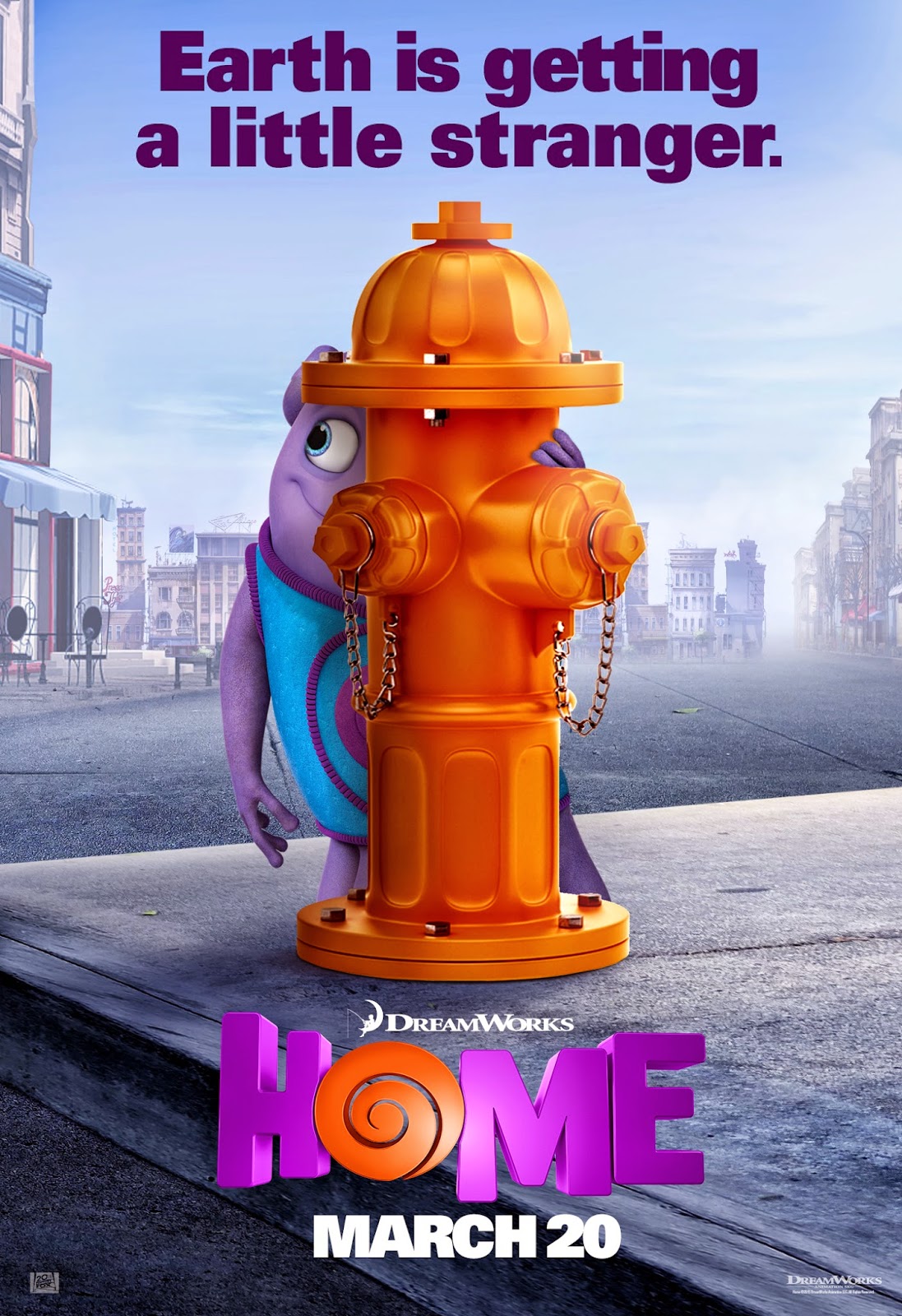 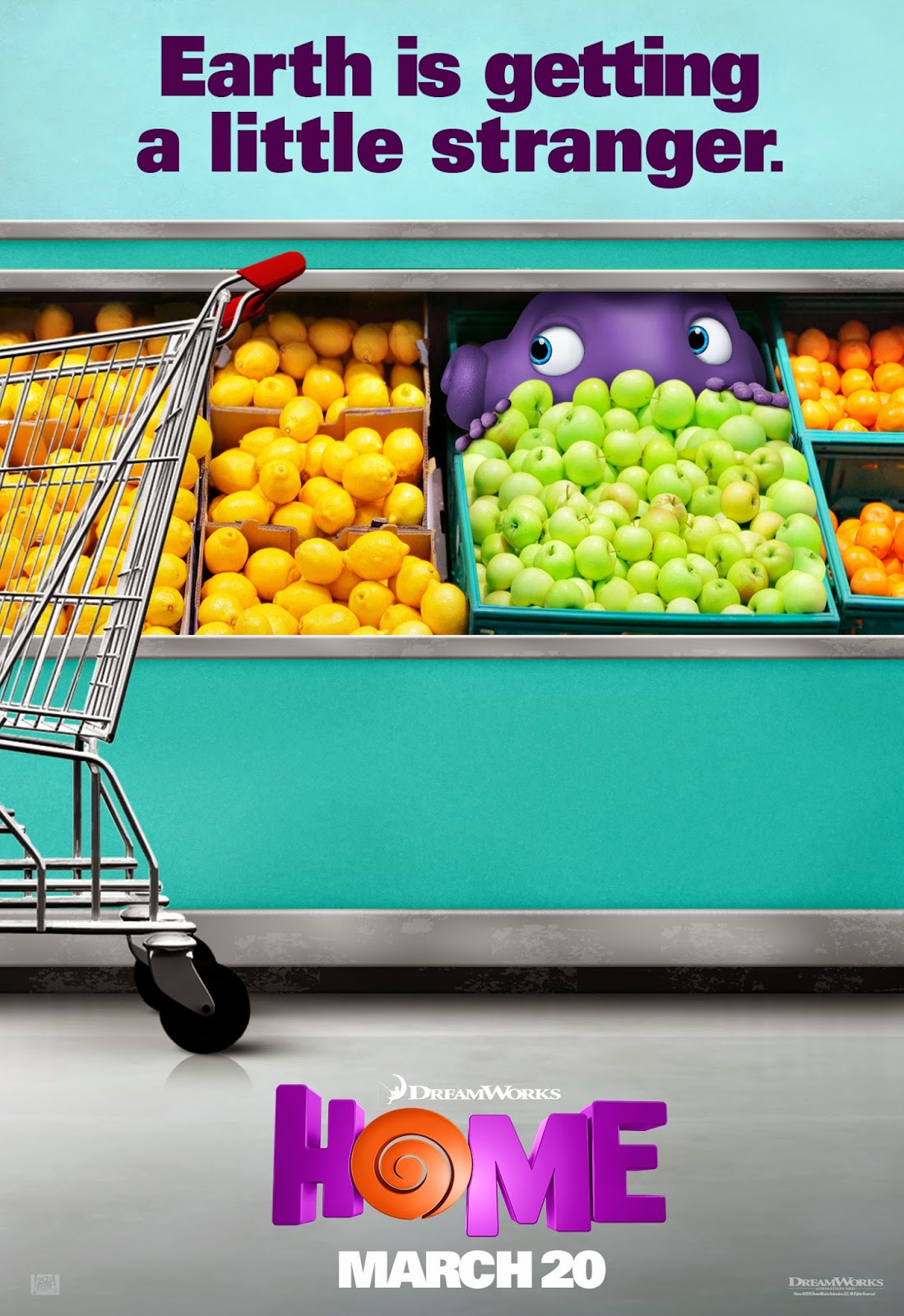 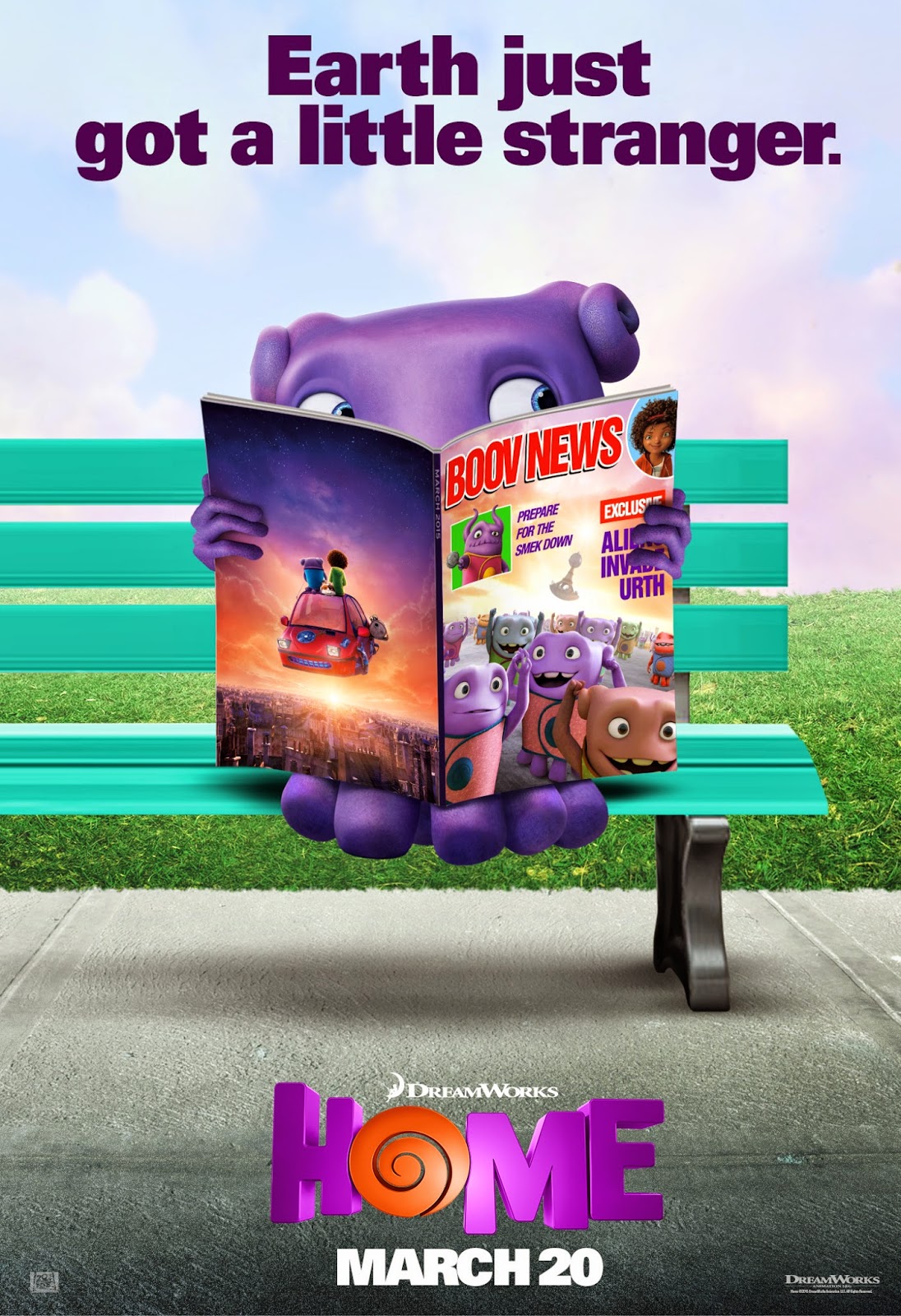 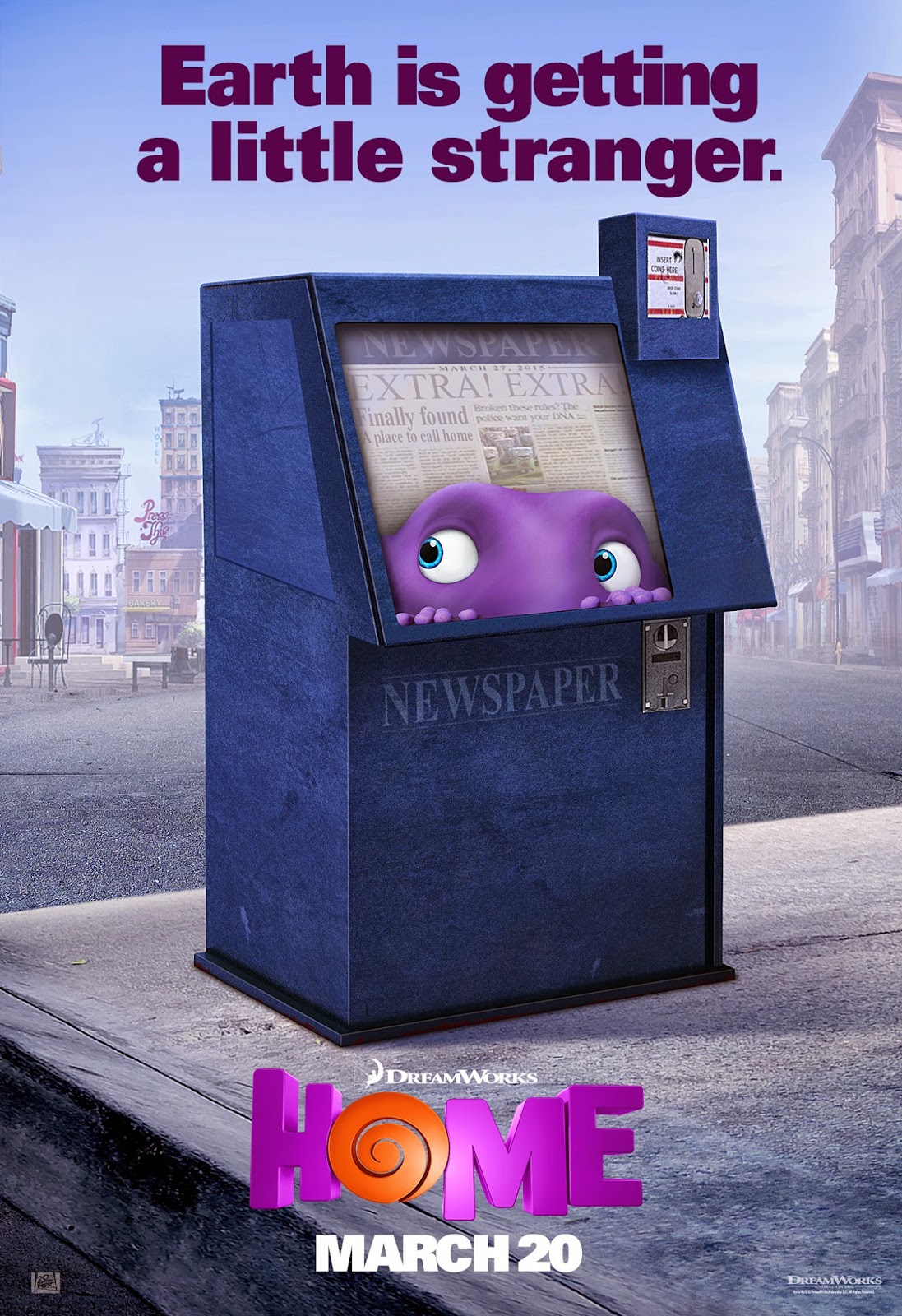 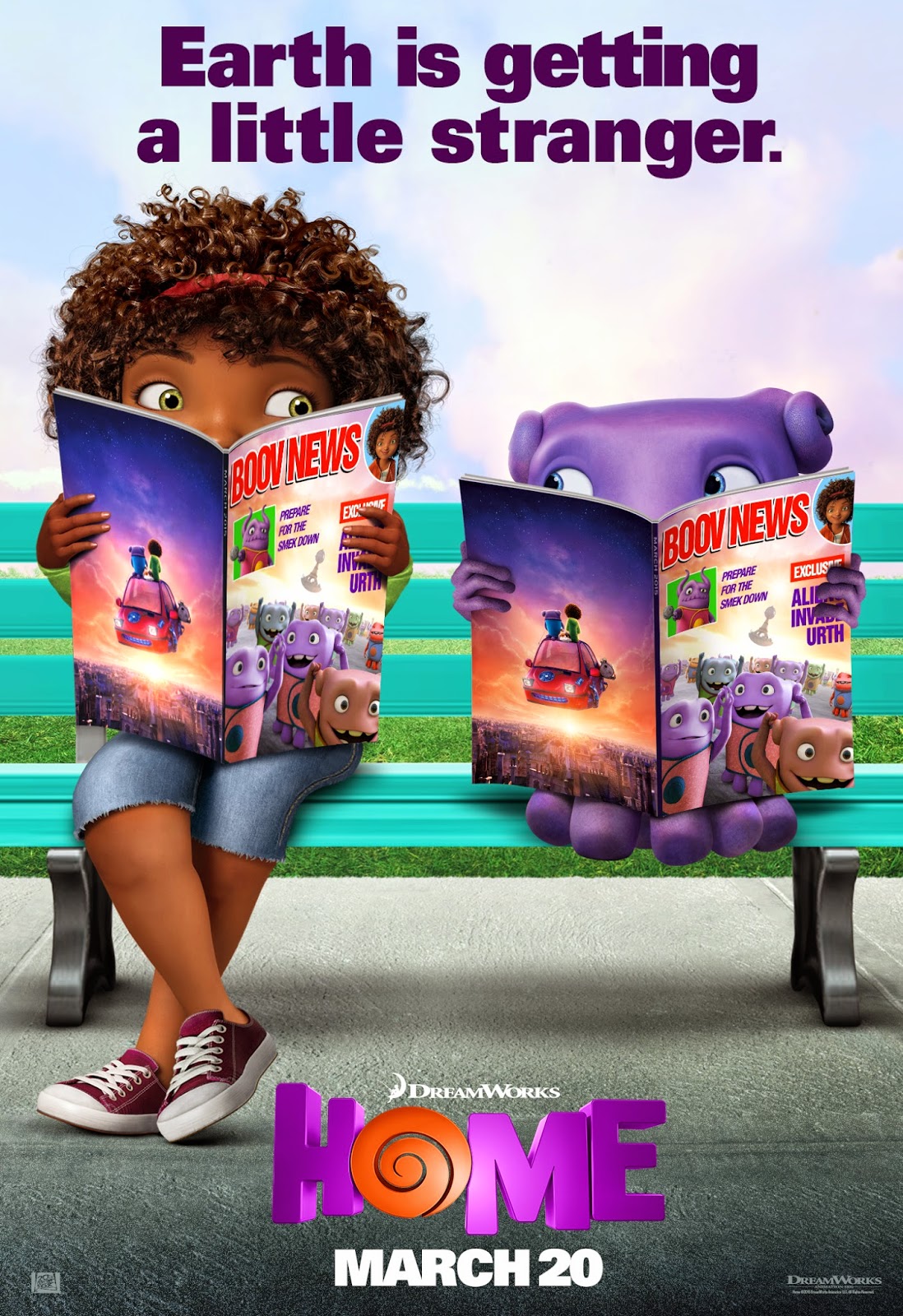 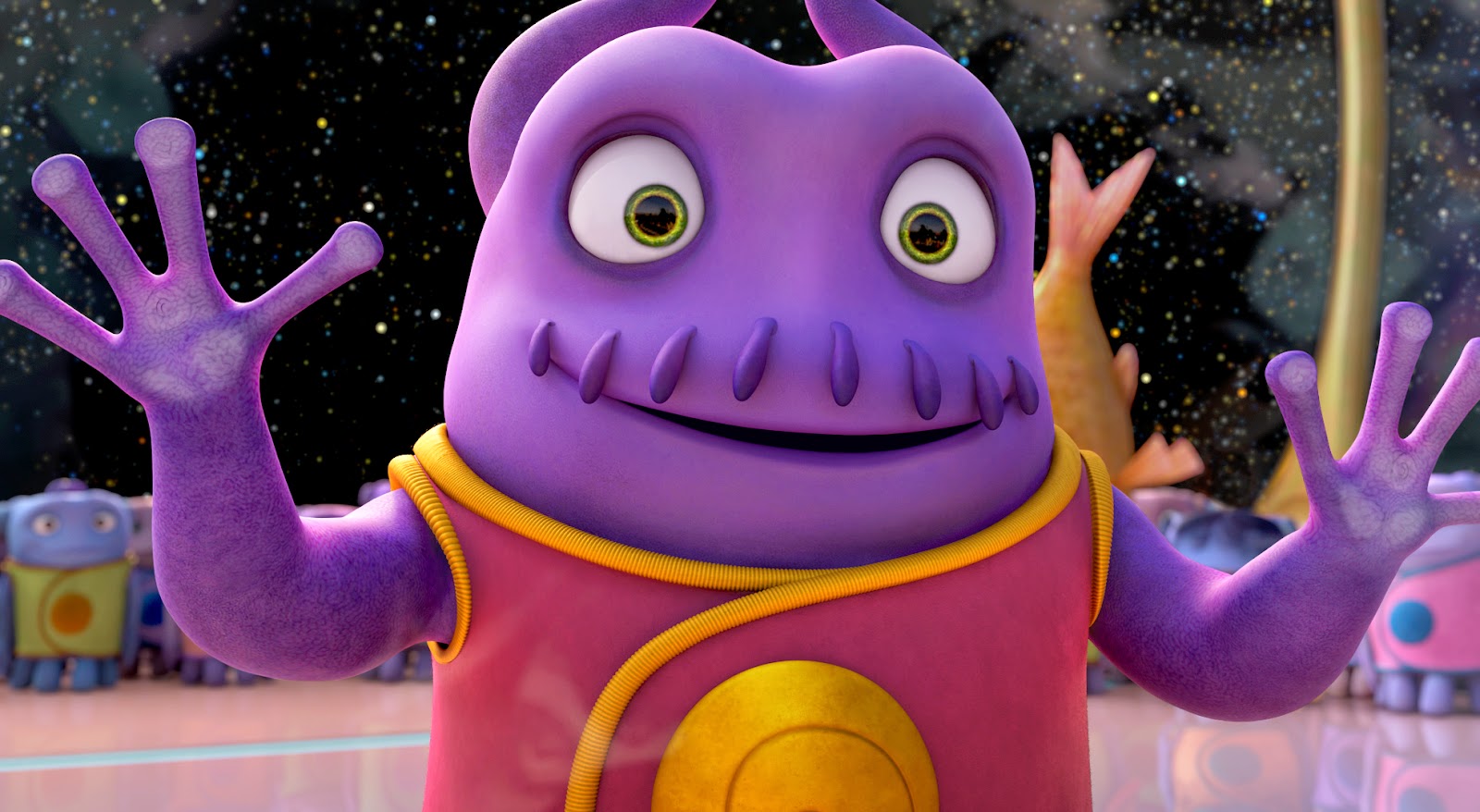 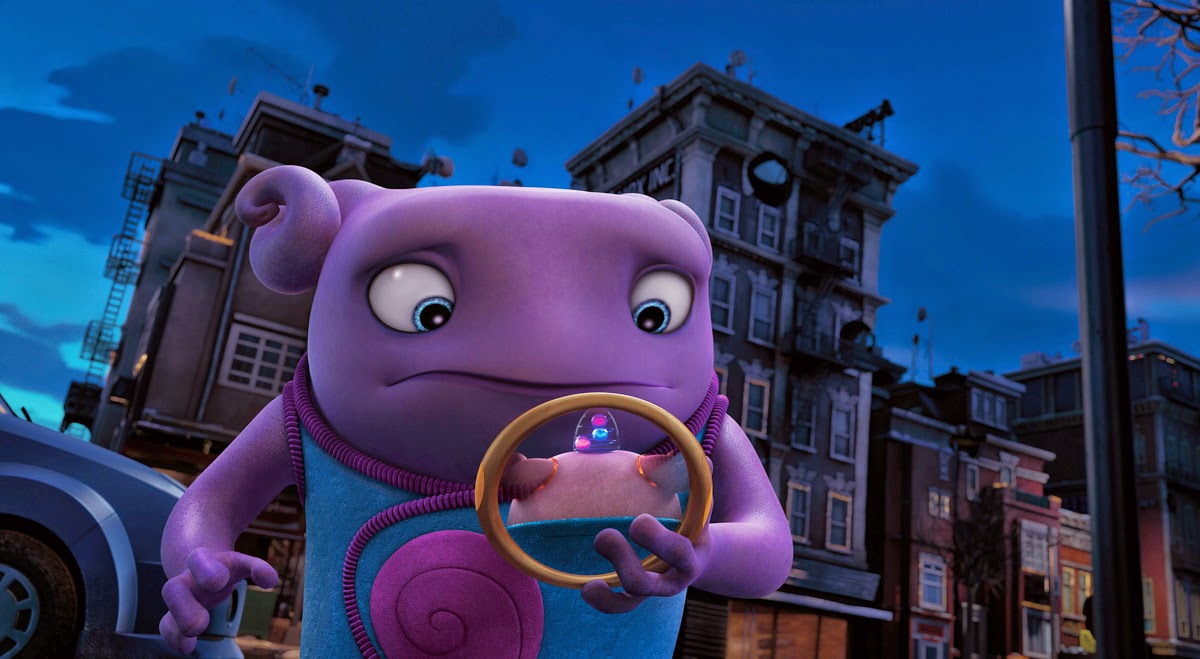 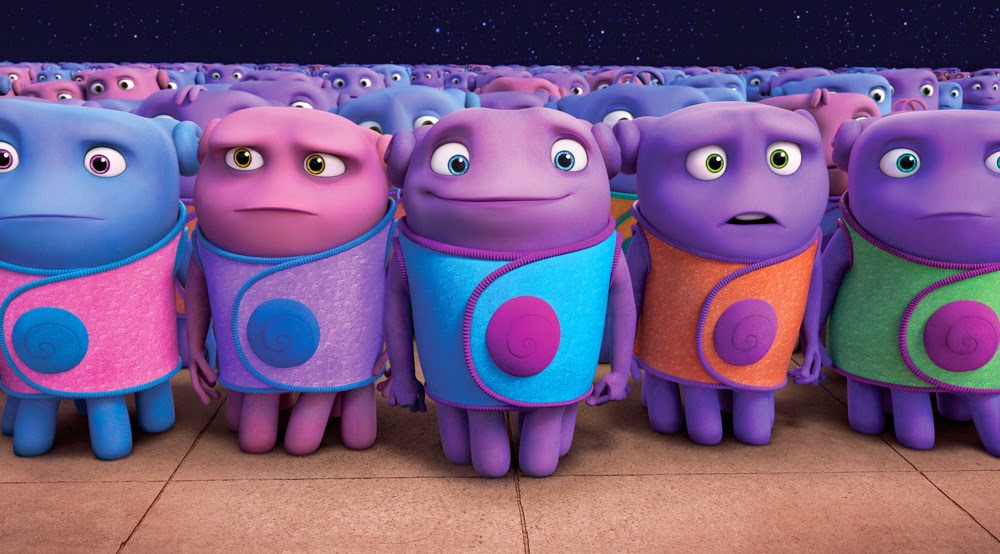 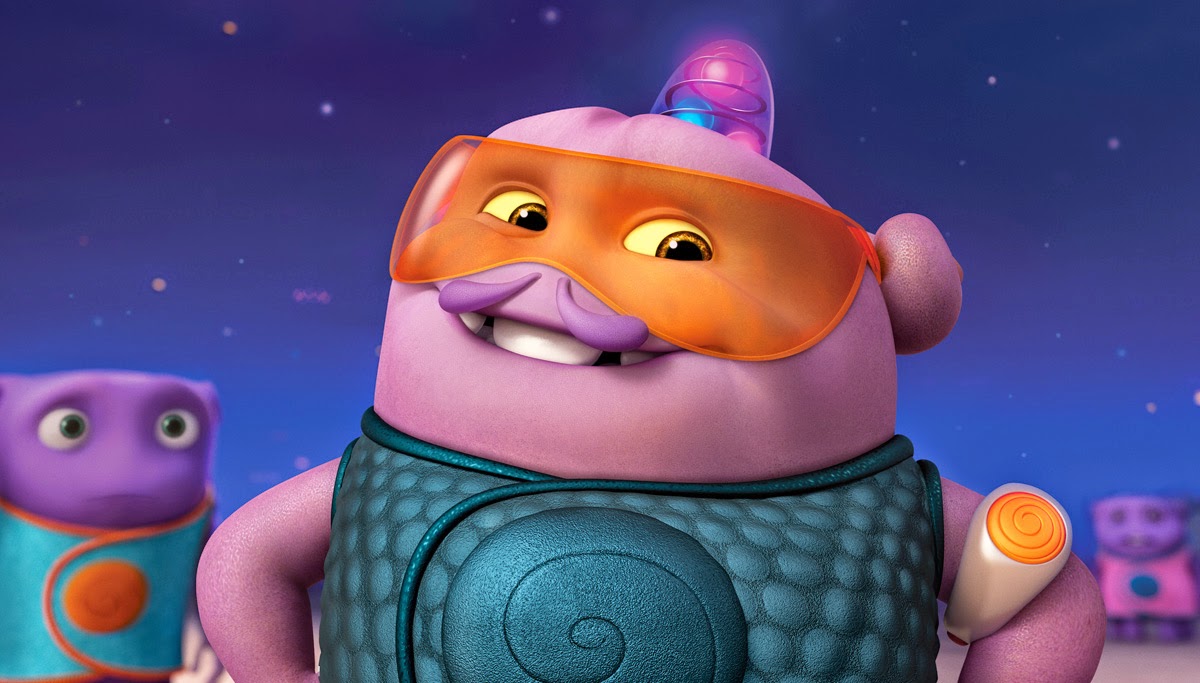 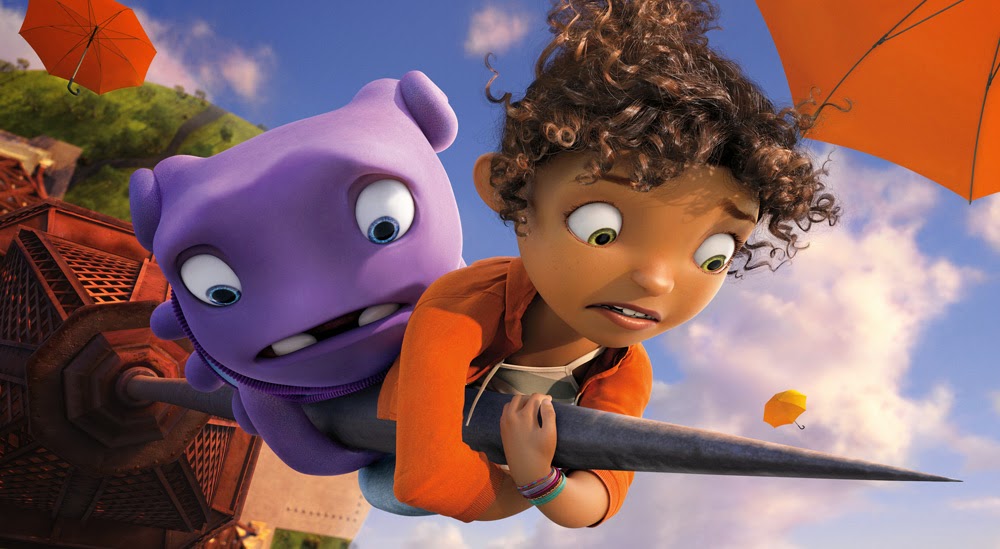 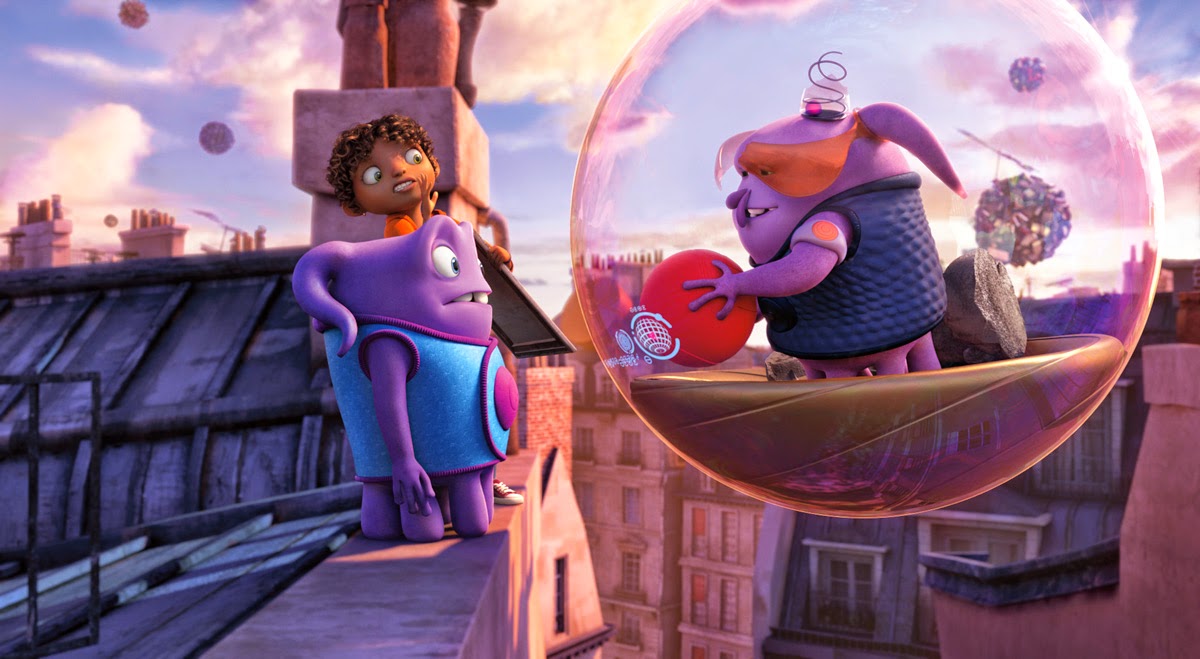 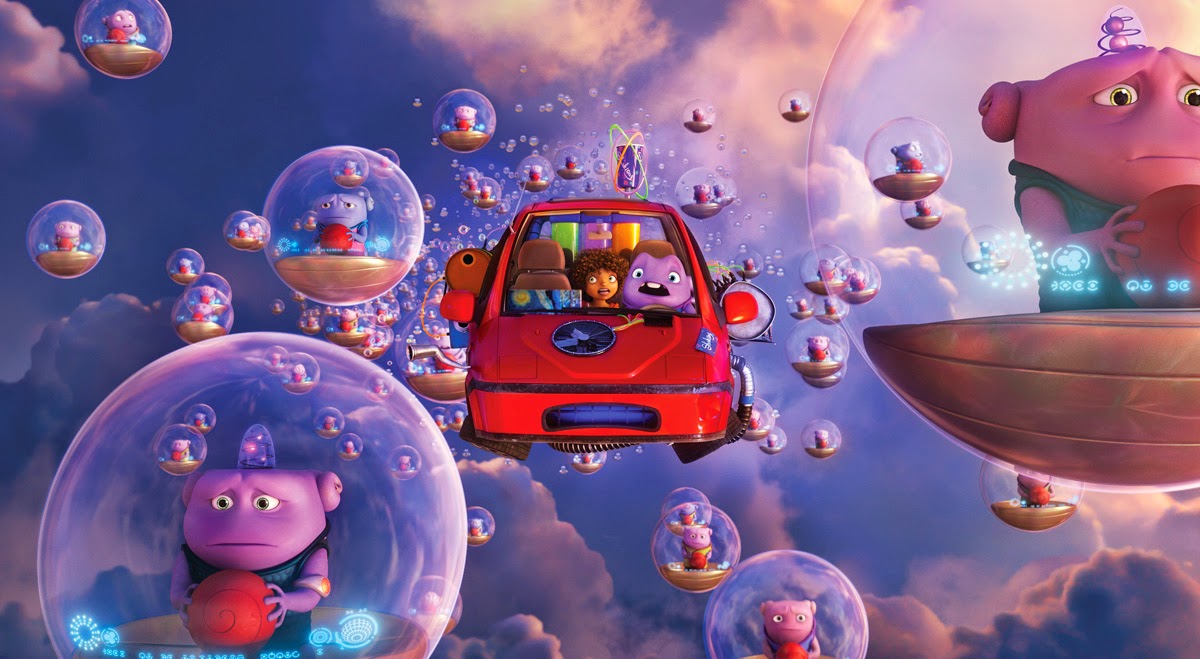 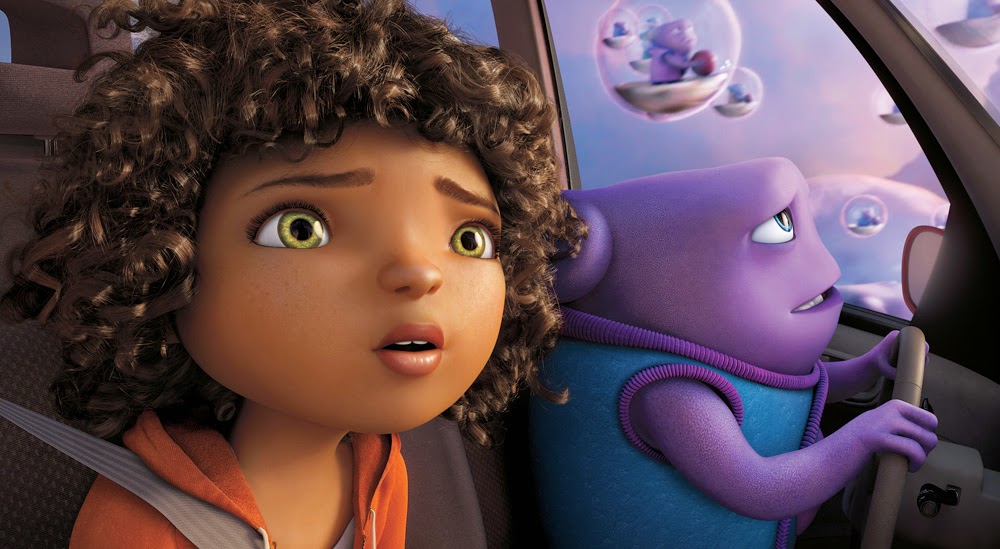 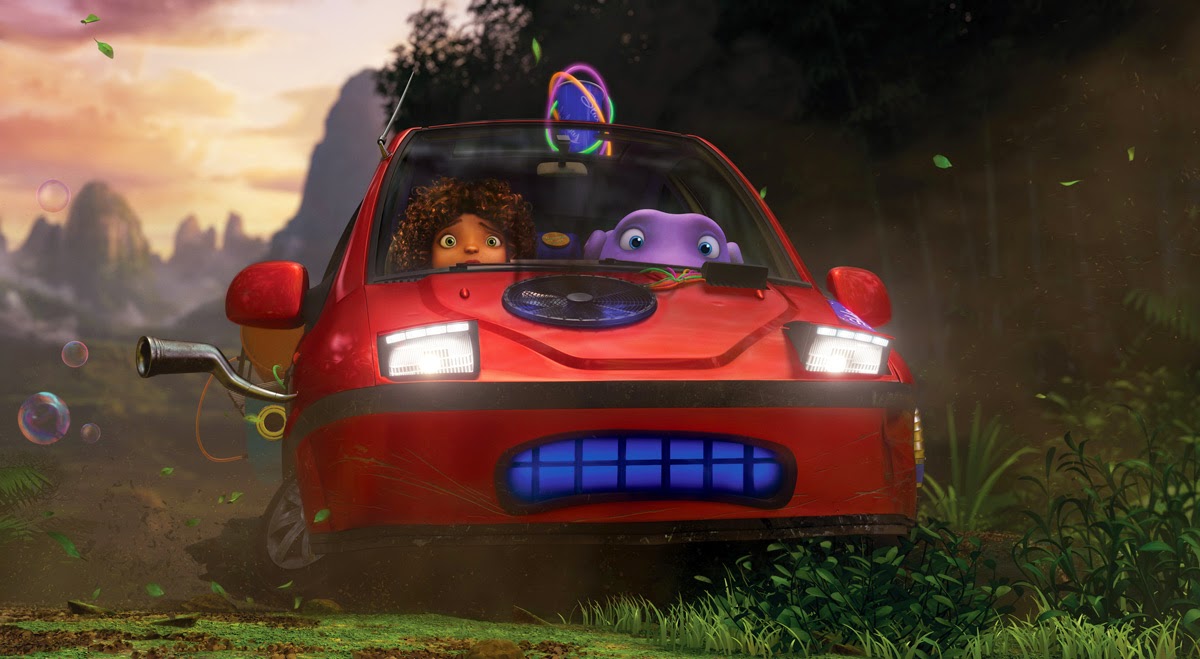 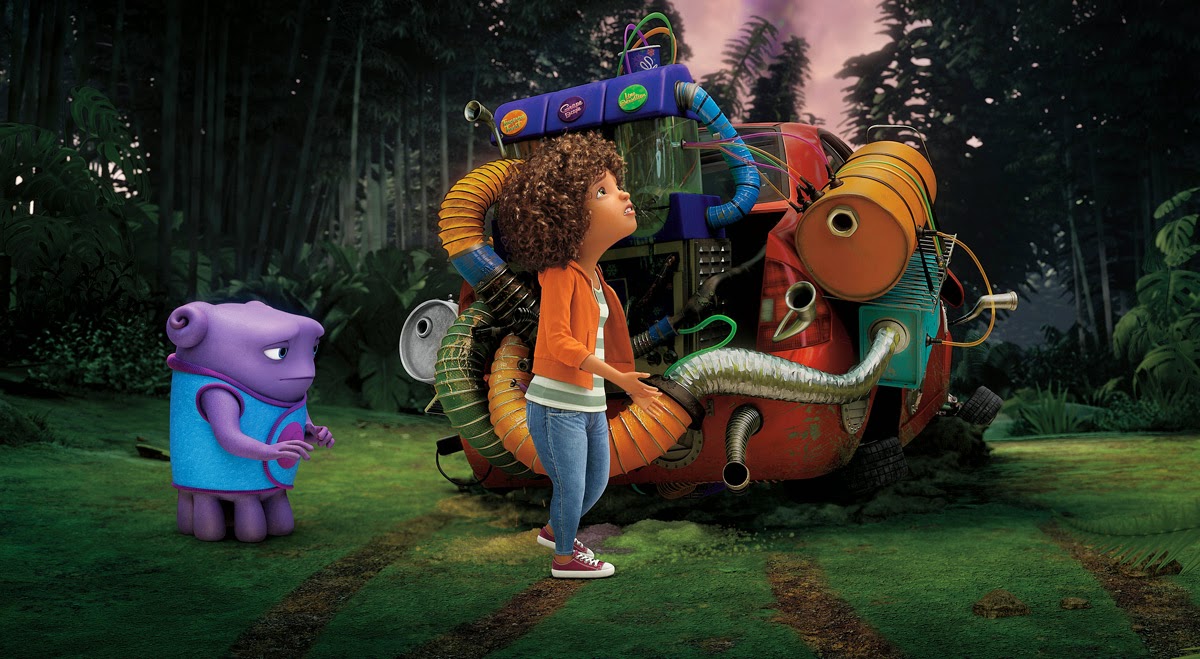