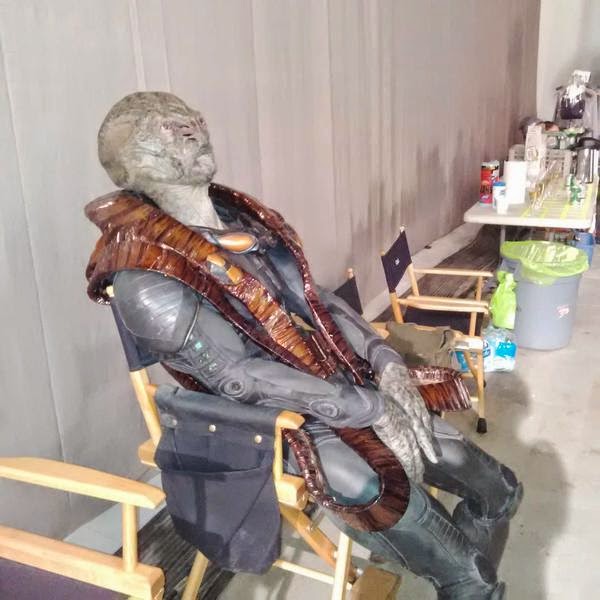 The Final Season of 'Falling Skies' Wraps Up Production.

Falling Skies Season 5 wrapped production last Tuesday ready for the Summer release of the show which will also be the final season.

Some of the cast of Falling Skies tweeted some photos from production to wet our appetite for the summer.

Look at this place! Can you believe the 2nd Mass ended up at that famous location?! #BlueScreenBlues #FallingSkies pic.twitter.com/NSvP7p4cR2
— Drew Roy (@drew_roy) January 27, 2015


Filming season 5 of the show has had problems unfortunately with a security guard being killed on set in September.