Even Bounty Hunters have Birthdays 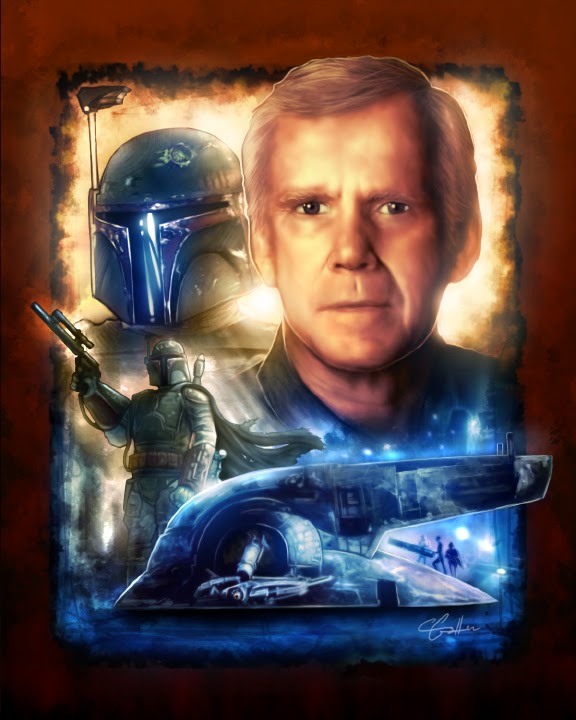 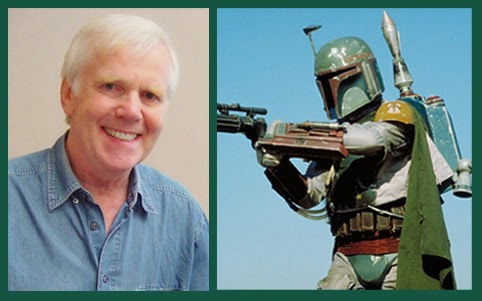 But he also starred in a couple of James Bond films,

In For your Eyes Only and Octopussy he portrayed Smithers,
Q's younger assistent.

And in 2005 he made a re-appearance in the Star Wars Universe, 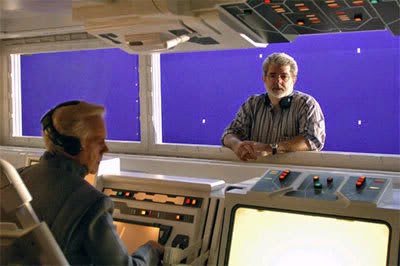 In Episode III Revenge of the Sith he played the part of Captain Colon.

Of course he did a lot more, but than the list would become too long.

If you like the image on top of the article, check the site:
http://caseycallenderart.deviantart.com/art/Jeremy-Bulloch-Star-Wars-Promo-193911577
Ronny.