Counting down for St.James Place 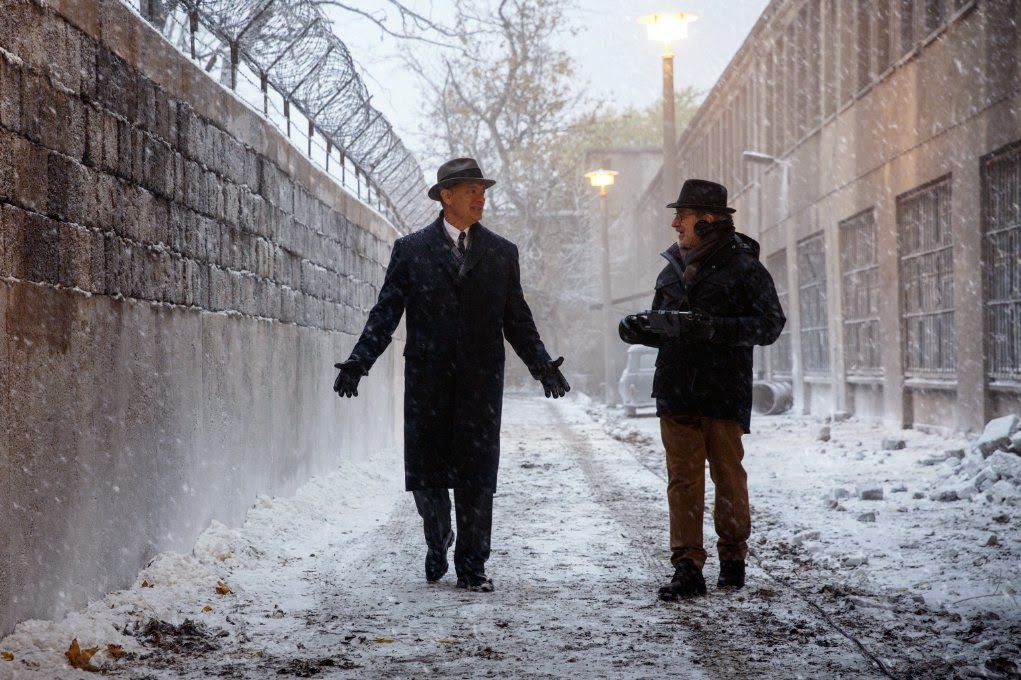 The countdown for Star Wars Episode VII has become a hobby for everyone, it seems
(309 days left until the UK World Premiere, if you're wondering).

So let me than give you an update of that other film that's coming our way:
Steven Spielberg's (still) Untitled Cold War Thriller
(or better known under it's working title: St. James Place),
in only 240 days that film will start it's roll-out in the UK, followed 7 days later by the US. 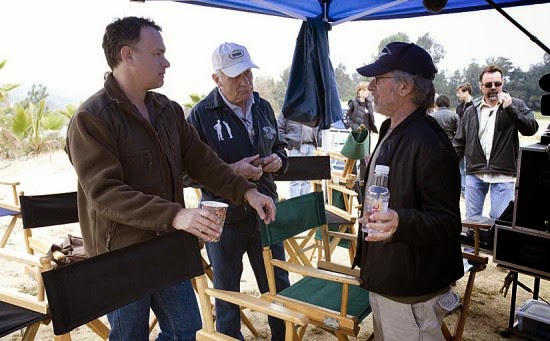