Birthday Boys for February the 17th. 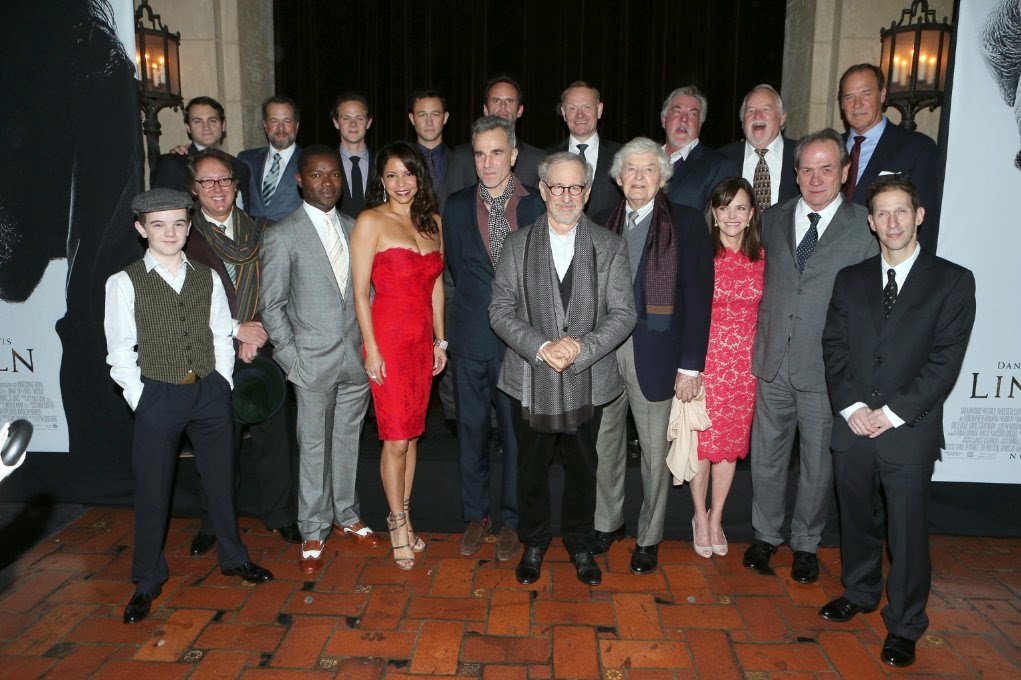 Today we celebrate the birthdays of three totally different men. 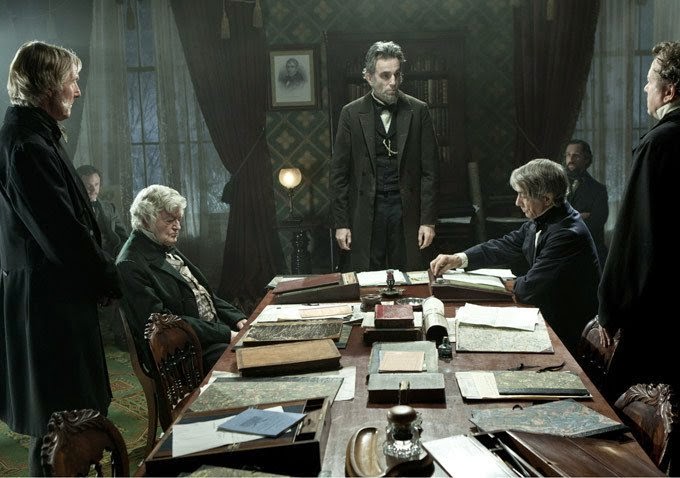 First of all Hal Holbrook (seated on the left on the still above).
This actor celebrates his 90th birthday today.
The man has an acting career that spans more than 60 years and includes more than 125 titles.
Oddly enough he starred in a project called Lincoln twice,
once in the mid-seventies in a tv-series, portraying the title character of Lincoln,
and once, a few years ago, in the Spielberg directed bio-pic, portraying Preston Blair. 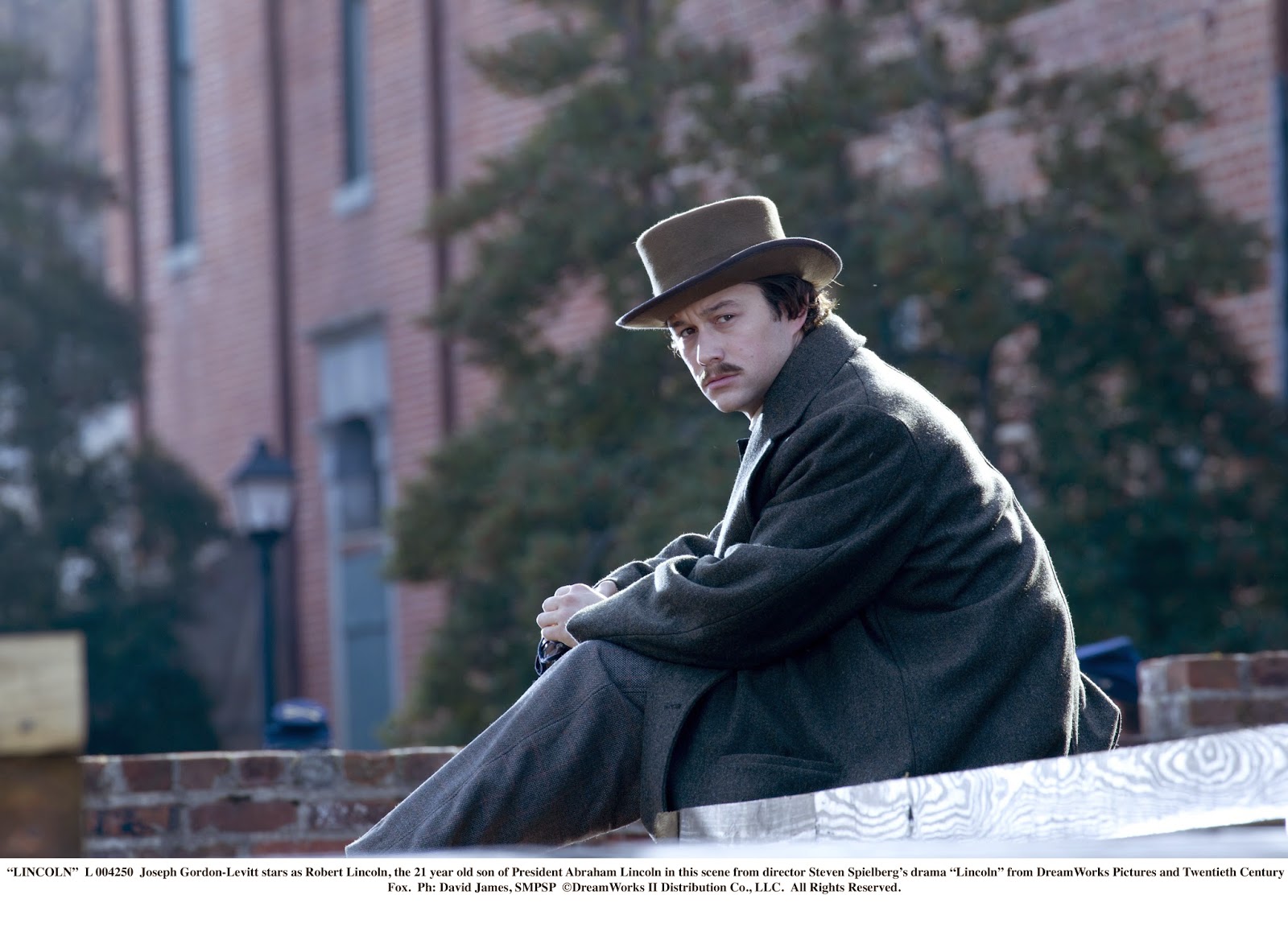 The second actor also played a part in the Spielberg-directed Lincoln.
This time we're talking about Joseph Gordon-Levitt.
He portrayed Abraham Lincoln's son Robert in the 2012 film.
Joseph turns 34, but has already worked on over 65 films, shorts and TV-series/-movies
as an actor, writer, producer or director.

However the last birthday boy is the most famous and commercially most successful of the day: 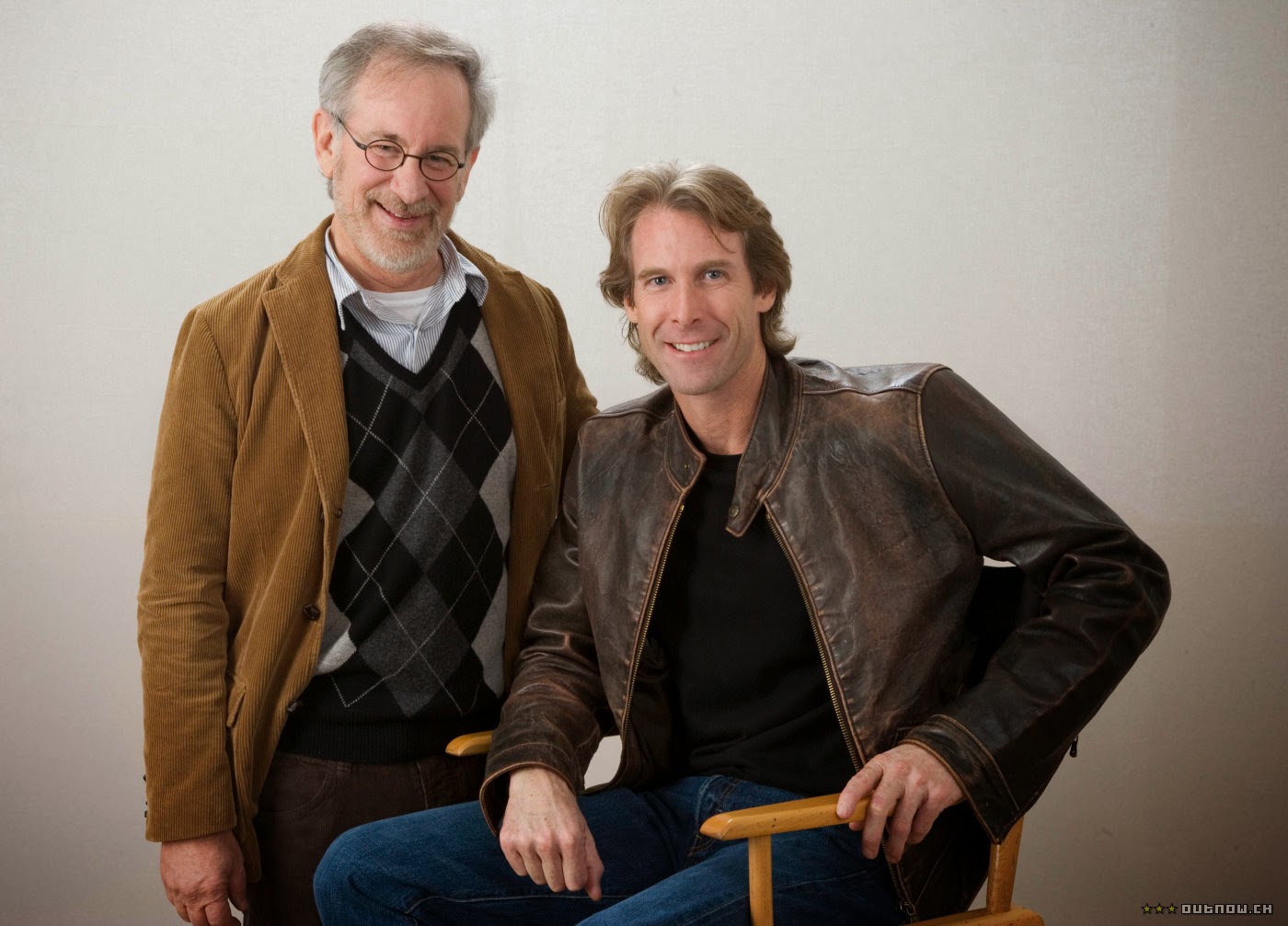 Spielberg and Bay, smiling all the way (to the bank)

Michael Bay, seen above in a promo-still for the first Transformers film,
celebrates his 50th birthday today.

Starting in the music industry, directing music videos,
he soon became famous as the action director of his generation.
In 1995 he started a highly successful collaboration with Jerry Bruckheimer and gave us hits like Armageddon, Bad Boys, The Rock and Pearl Harbor. 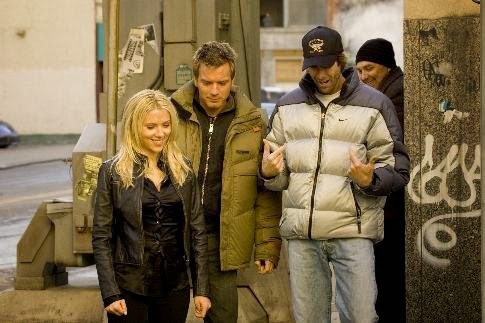 10 years later he began working with Steven Spielberg. He started with The Island, one of the costliest failures of DreamWorks (collaborating with Warner) in those days,
but he rebounded pretty successfully after that with the Transformers-series
(the 4 films have a total box-office worldwide of $3.750.000.000).
Next to directing, Michael has also been busy producing, the last couple of years,
Teenage Mutant Ninja Turtles, The Purge and The Last Ship, being some of the latest successes.

A very happy Birthday to all of them.

PS: I almost forgot the most important birthday of all: My own Mother.
Happy 80th Birthday Mom.