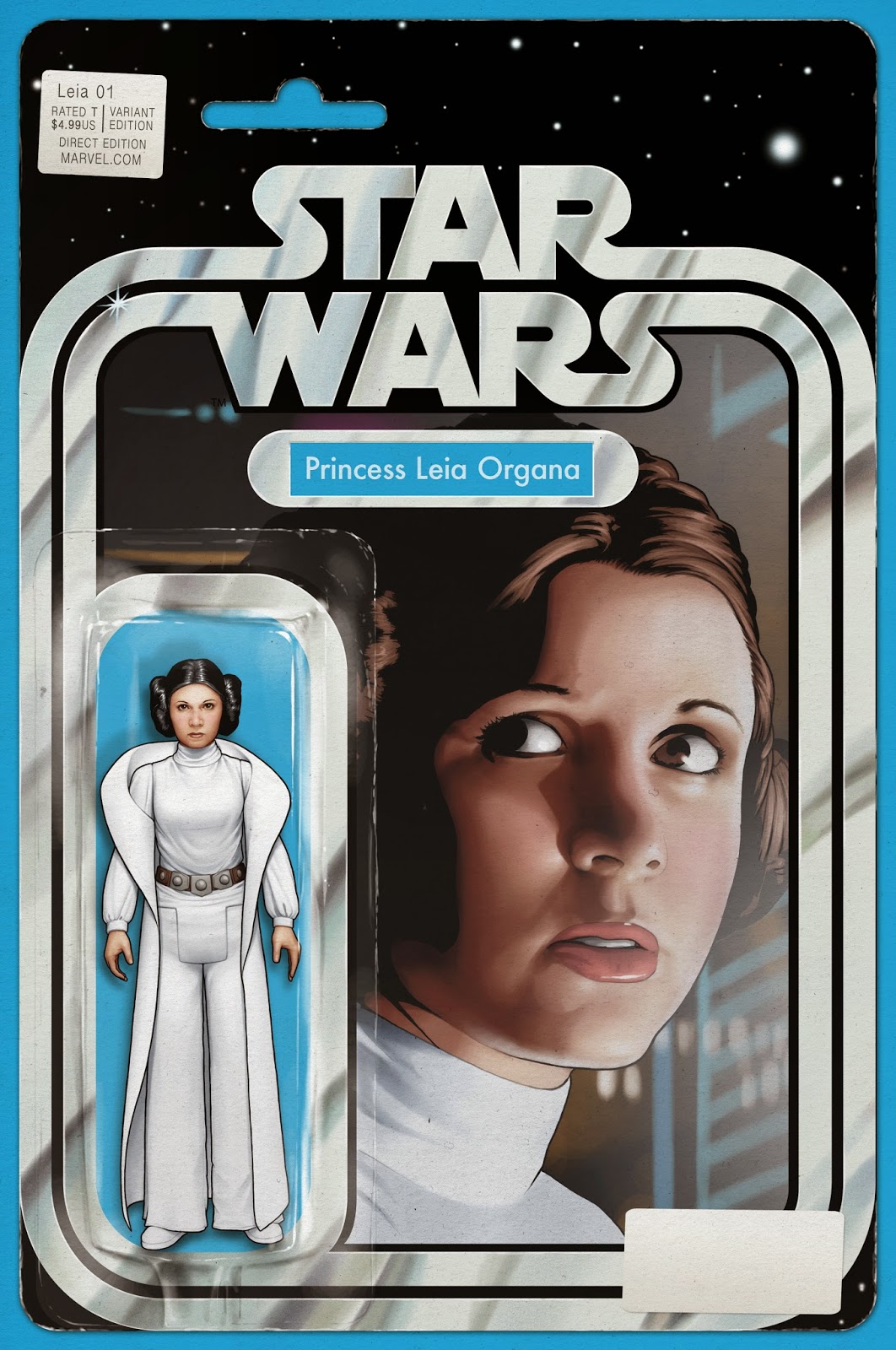 When Princess Leia Organa was captured by the Empire as a Rebel spy, she never betrayed her convictions, even in the face of the complete obliteration of her home world, Alderaan. When rescue came, she grabbed a blaster and joined the fight, escaping back to the Rebel Alliance. But in the aftermath of the Rebellion’s harrowing victory and destruction of the first Death Star, the question remains – what is a princess without a world?

“How does she really cope with losing her entire world once the events around that loss have calmed down somewhat? Does she choose to be a princess of nothing – or does she set out to rebuild her heritage and civilization?” asks writer Mark Waid, in an interview with Marvel.com.

Now, follow Leia’s journey in the days following the end of Star Wars Episode IV: A New Hope as she searches for answers…and for hope. Witness the beginnings of the journey that transforms a princess without a home into one of the greatest leaders in the fight for freedom across the galaxy! It all begins this March, as PRINCESS LEIA #1, the explosive first issue comes to comic shops and digital devices!
For more on Star Wars please visit marvel.com and join in the conversation on Twitter with #StarWars. To experience Star Wars online, visit StarWars.com or follow Star Wars on Facebook, Tumblr, Twitter, Instagram, Google+ orYouTube. 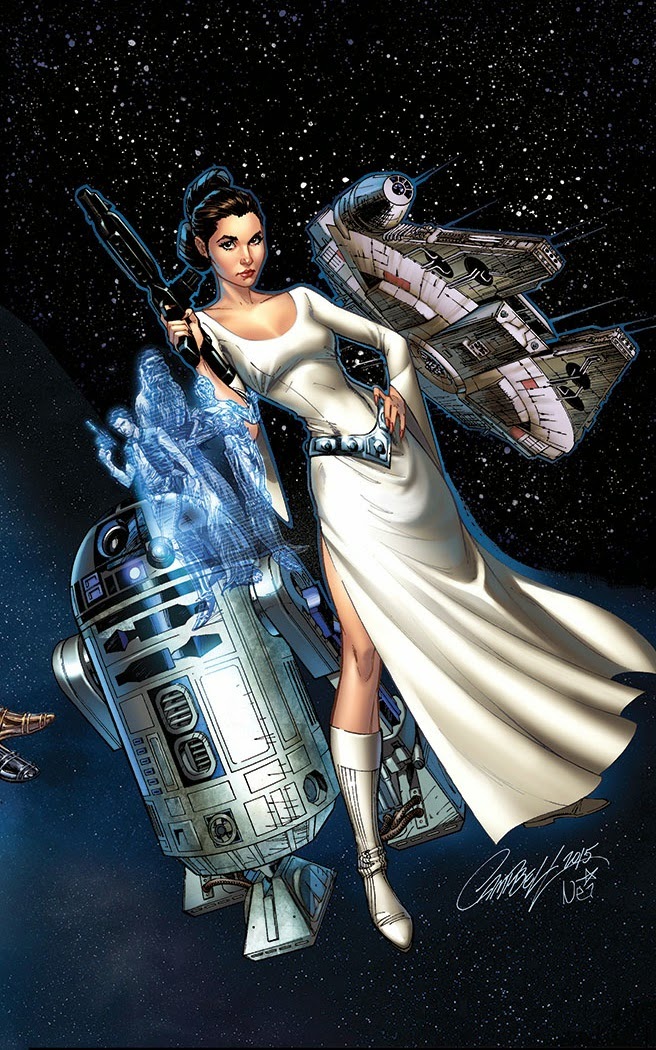 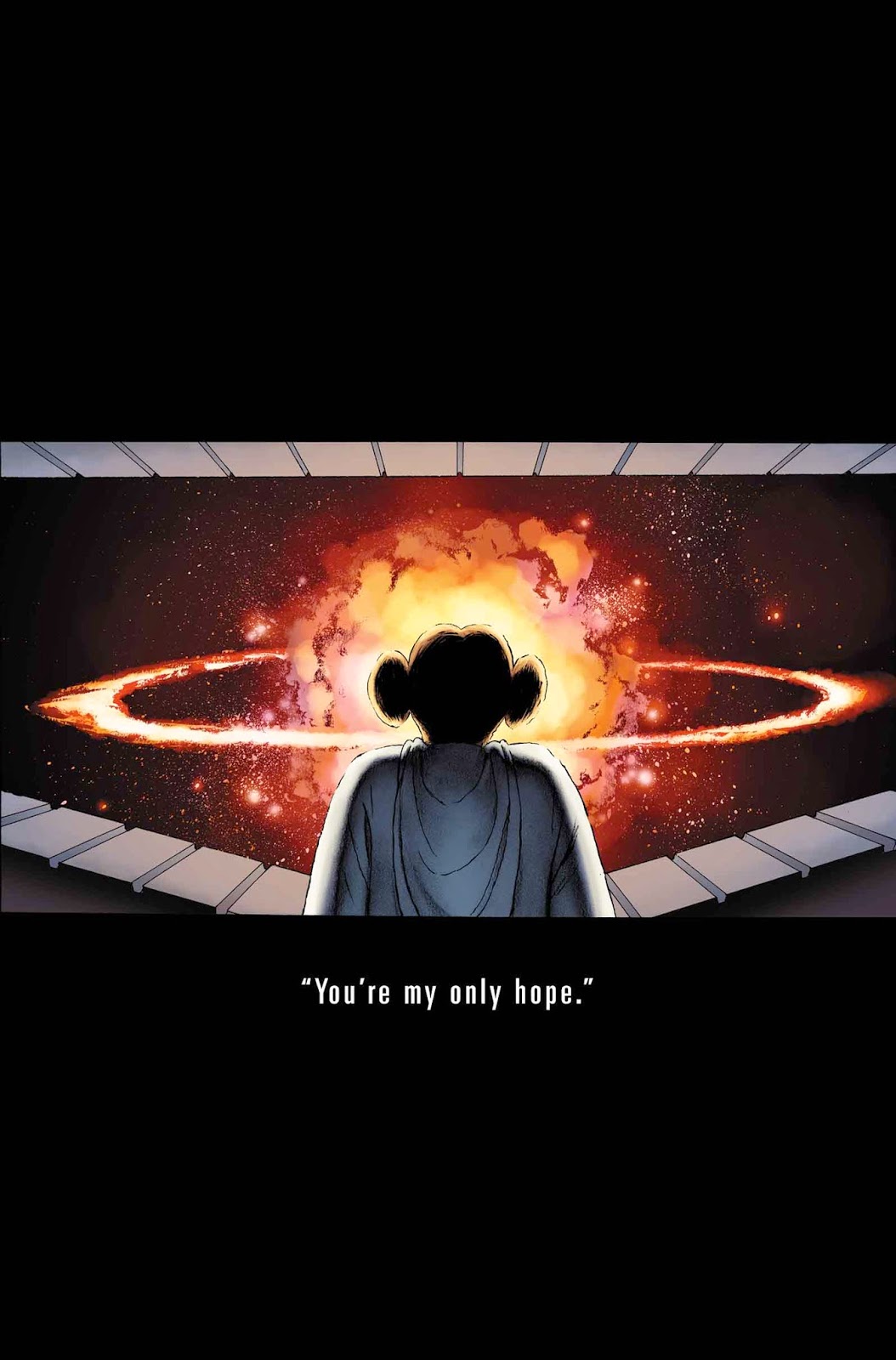 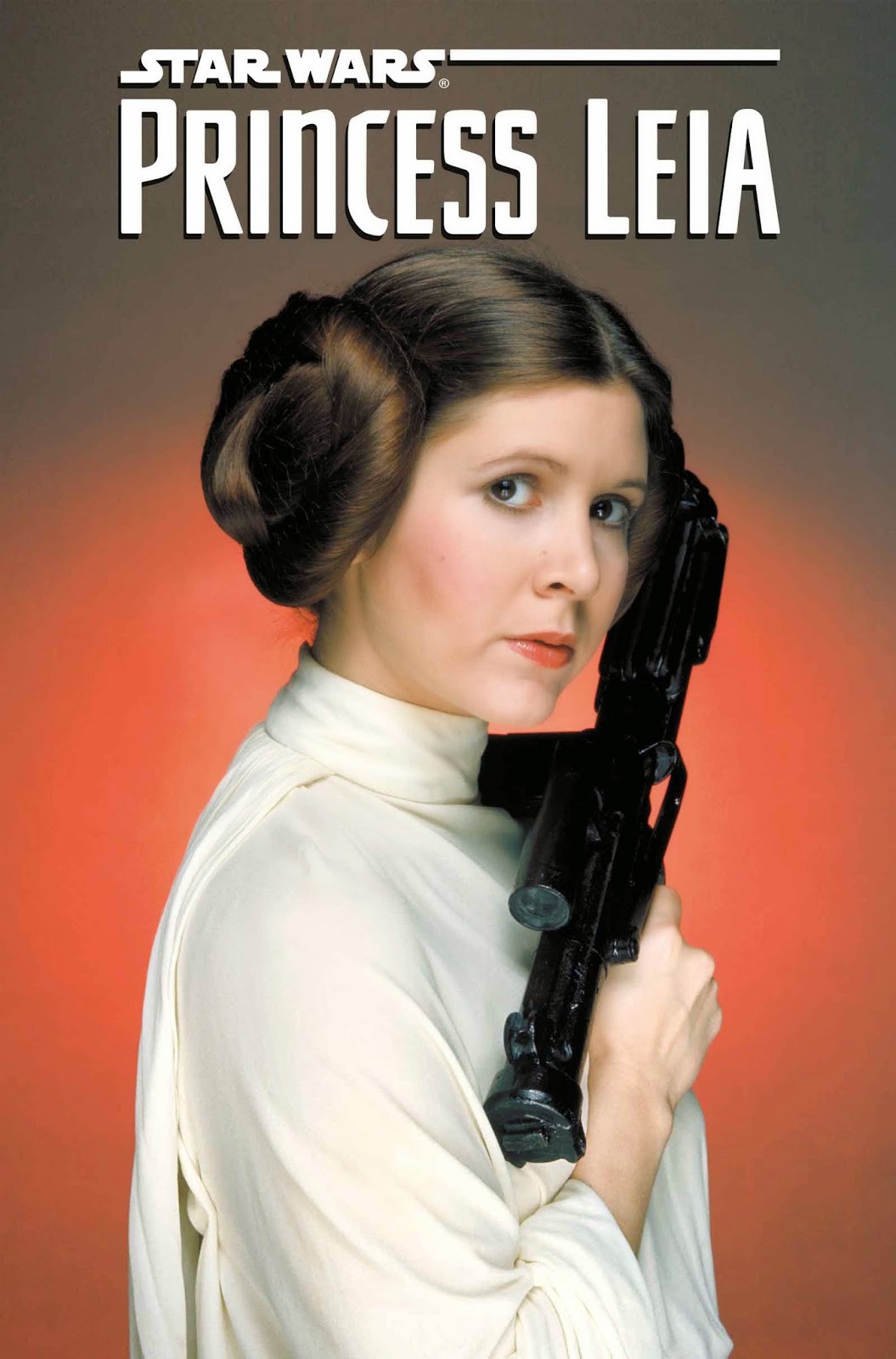 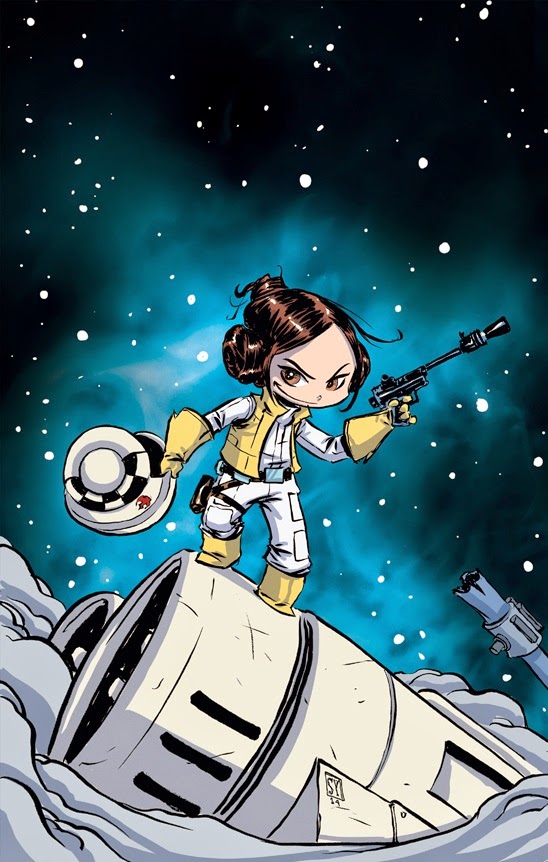 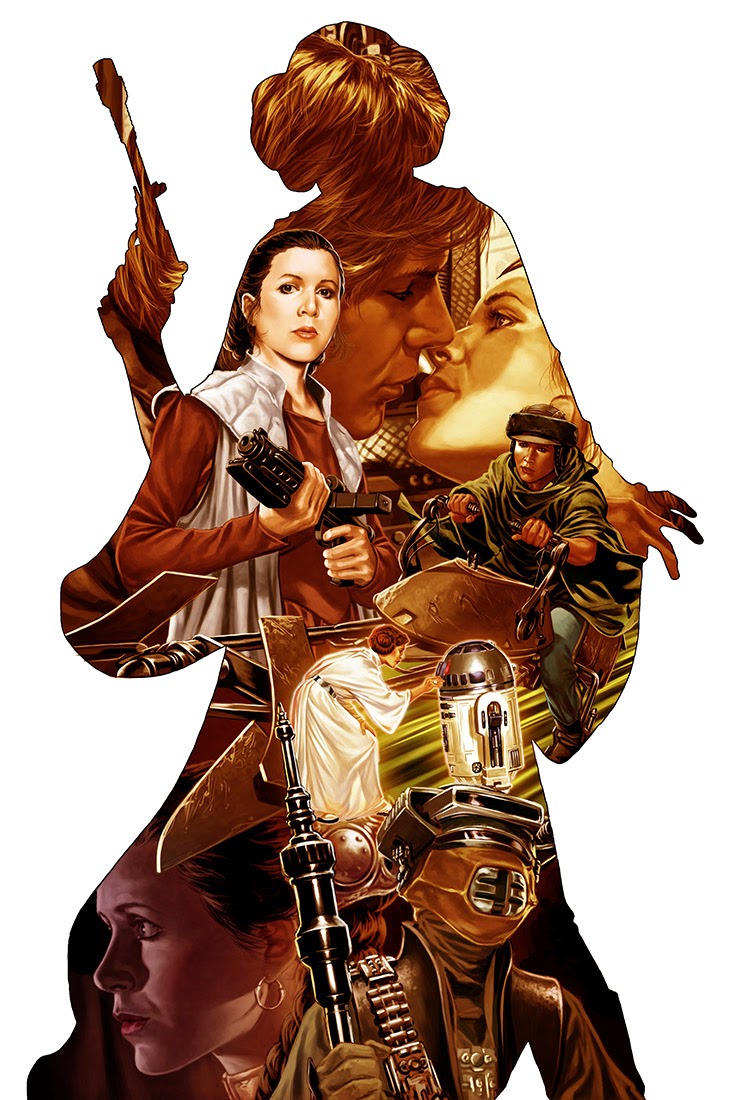 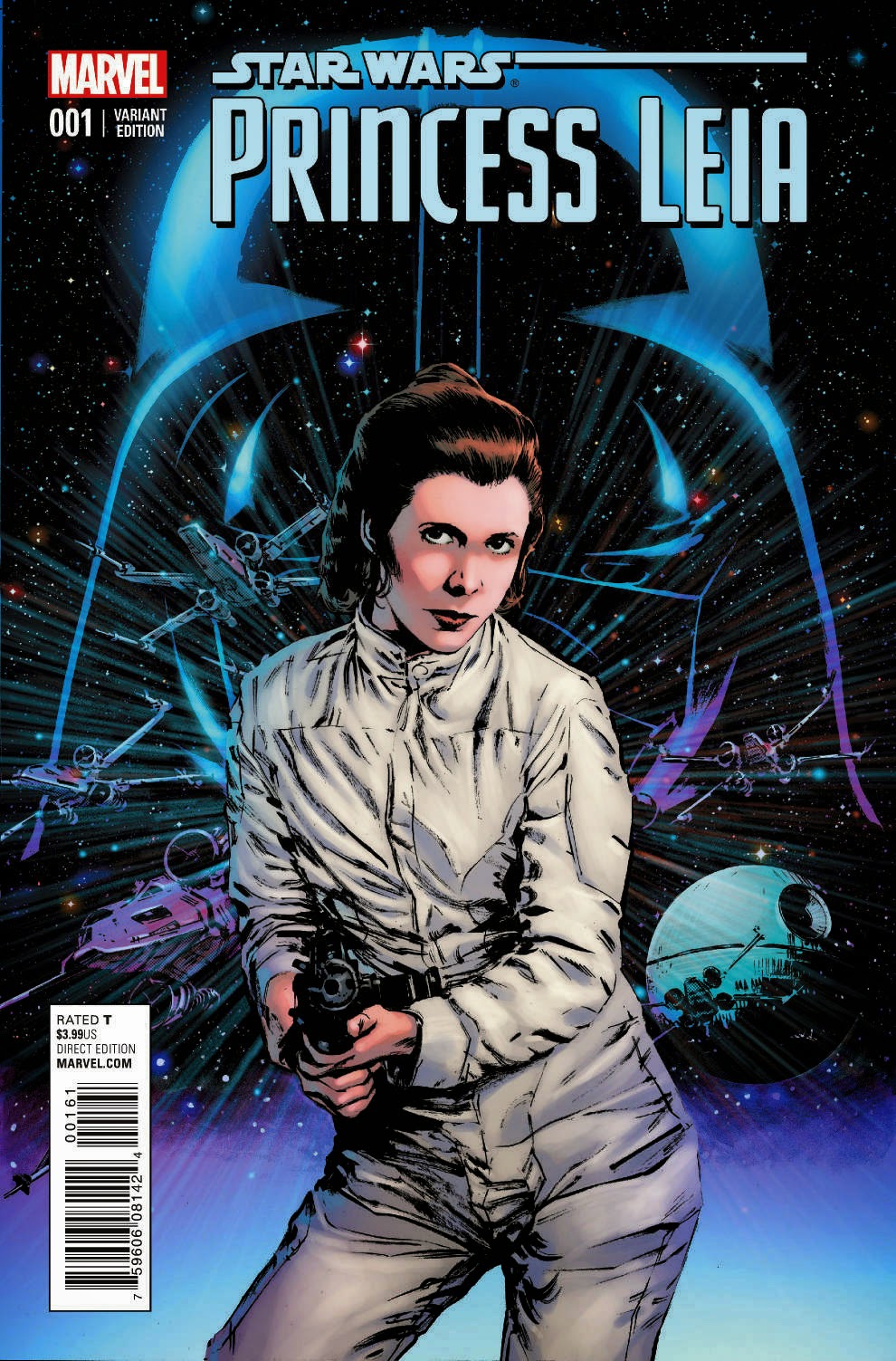 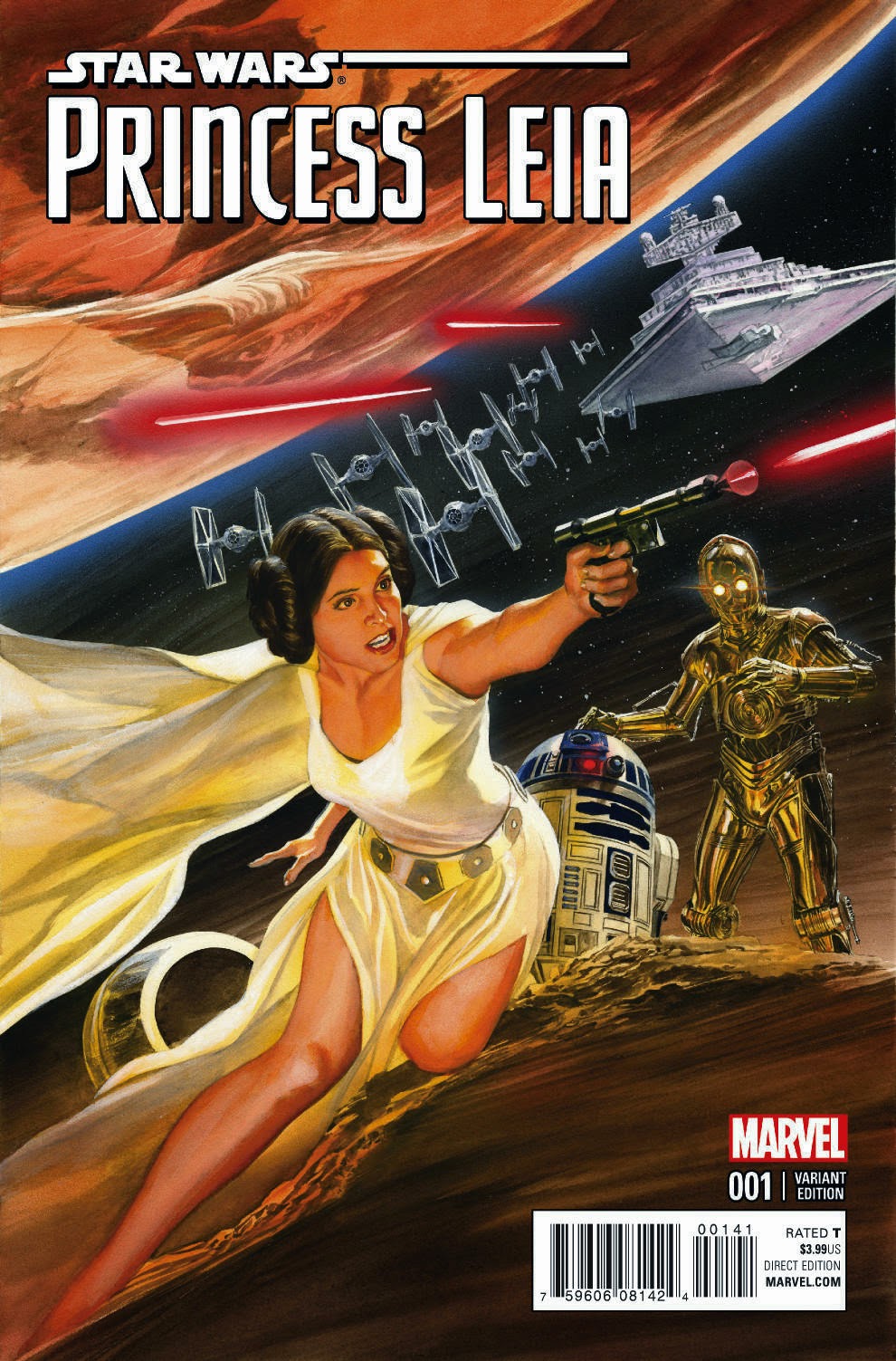 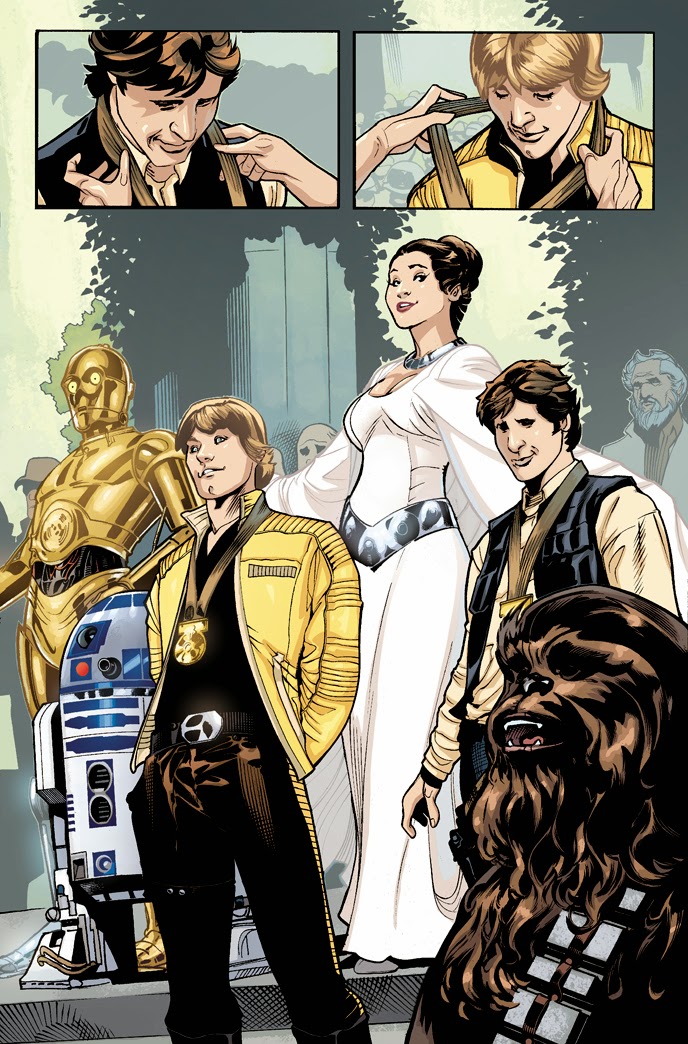 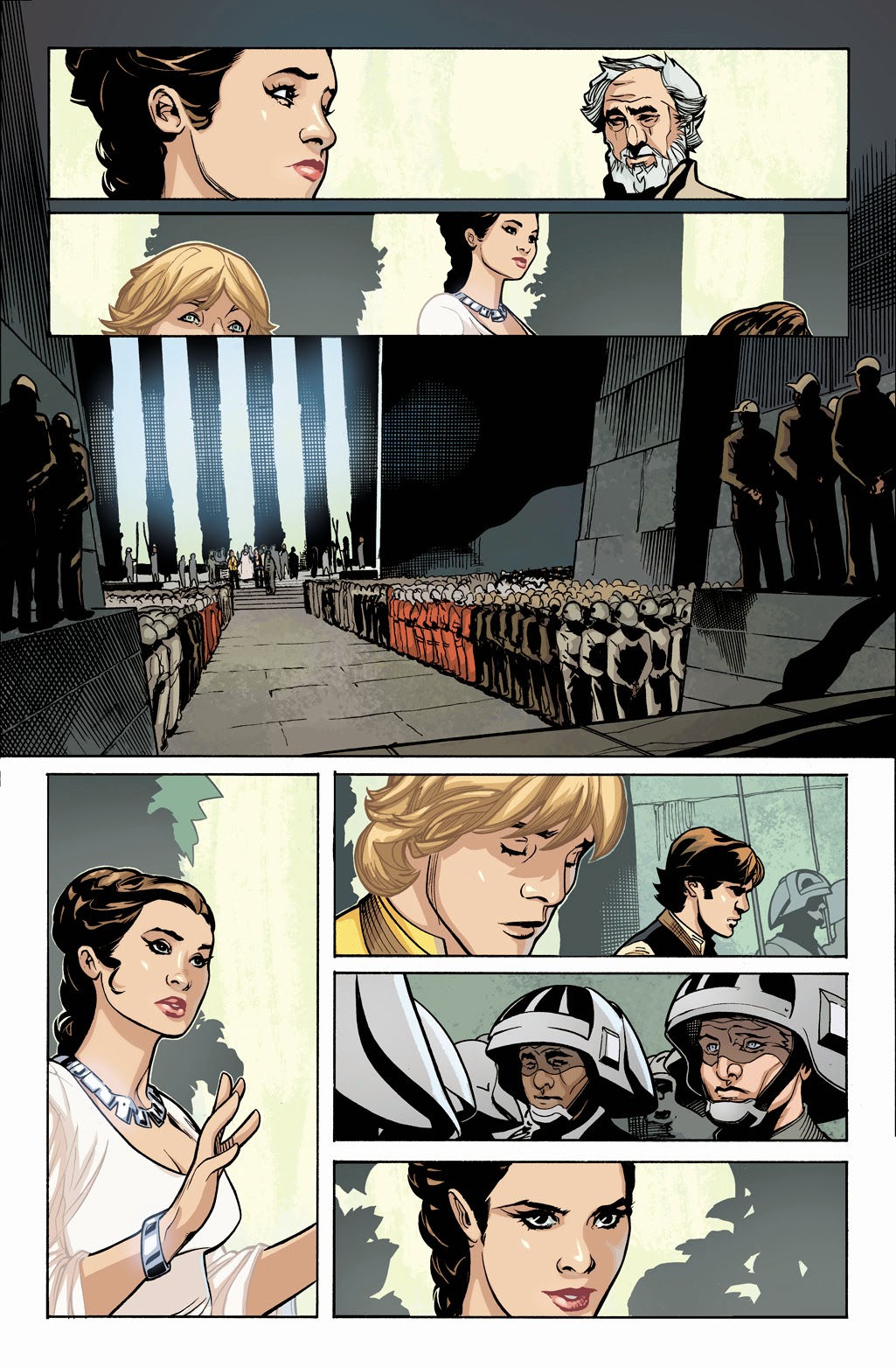 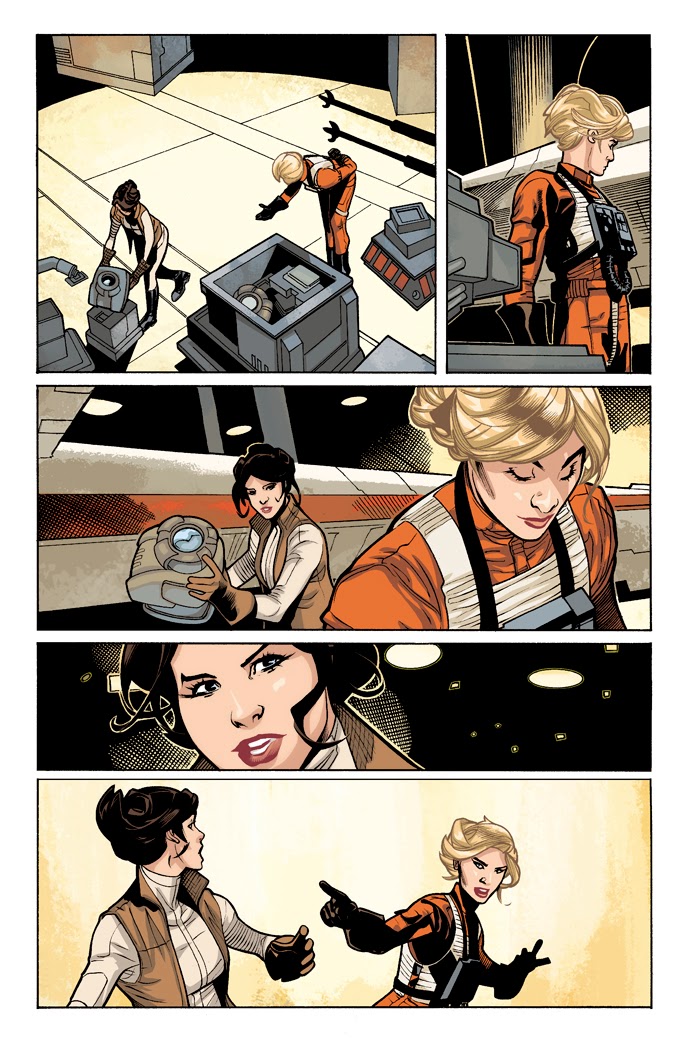