VIDEO: Rehearsal for the Animatronic T-Rex from 'Jurassic Park' 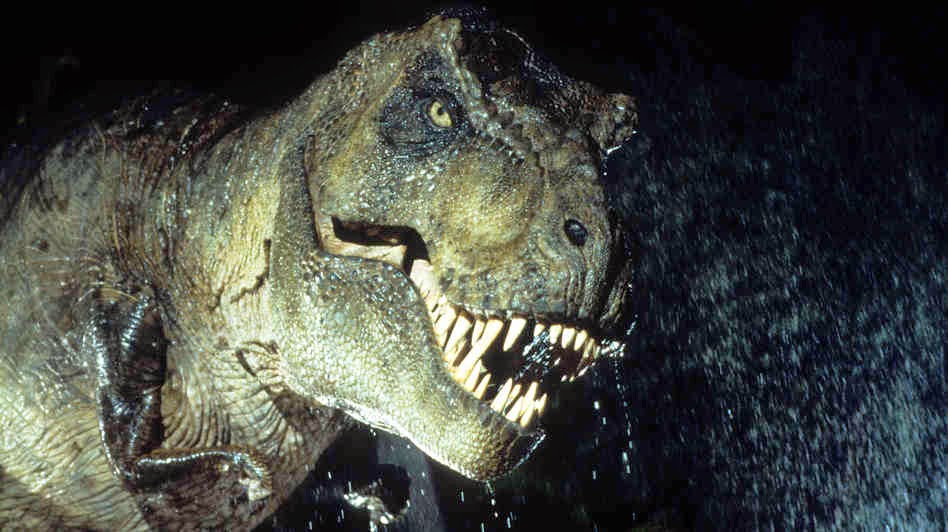 Here's a behind-the-scenes look at Stan Winston's special effects team running through some rehearsals with the animatronic T-Rex featured in Jurassic Park. It's amazing to see just how real it looks -- not to mention terrifying! Maybe most importantly, however, it seems to have personality. Surely a credit to the genius of Mr. Winston and his crew.