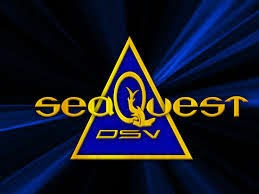 After letting the dinosaurs loose, back on our planet, Spielberg thought it was time to look for safety below the sea-level, back in 1993. The result was the (rather shortlived) tv-series seaQuest DSV (which stands for: Deep Submergence Vehicle). In the series the ocean has been colonized and the seaQuest and it's crew try to keep the peace between various powers and explore the ocean. 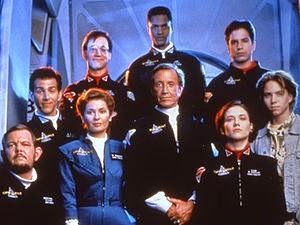 Roy Scheider starred as captain Nathan Bridger in the first two seasons, but when the ratings dropped in season number two, he was replaced in season 3 by Michael Ironside, who portrayed Captain Oliver Hudson. (The series was even renamed: seaQuest 2032) 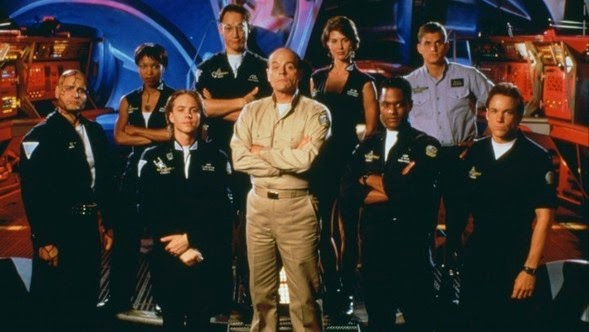 Both Universal and Spielberg had high hopes for the series and that's why they formed the visual effects studio, Amblin Imaging, specifically for seaQuest DSV.

The main focus of the effects studio was computer animation. Besides effects for seaQuest DSV, the studio also worked on Star Trek, The Next Generation and Sliders. 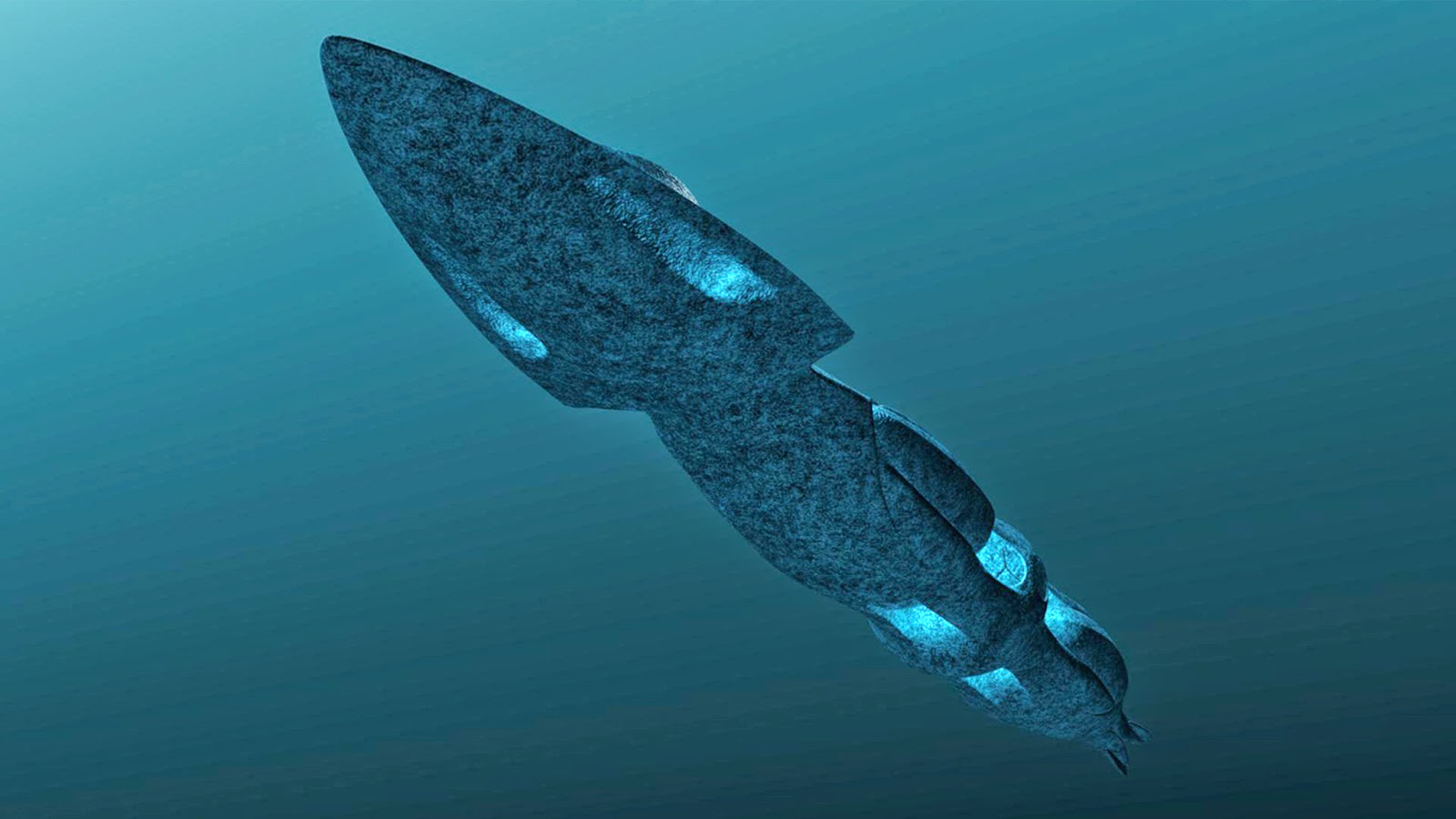 Because a major had been canceled, Universal, which owned Amblin Imaging, decided to pull the plug and close. Soon after that, seaQuest 2032 was pulled off the air as well...