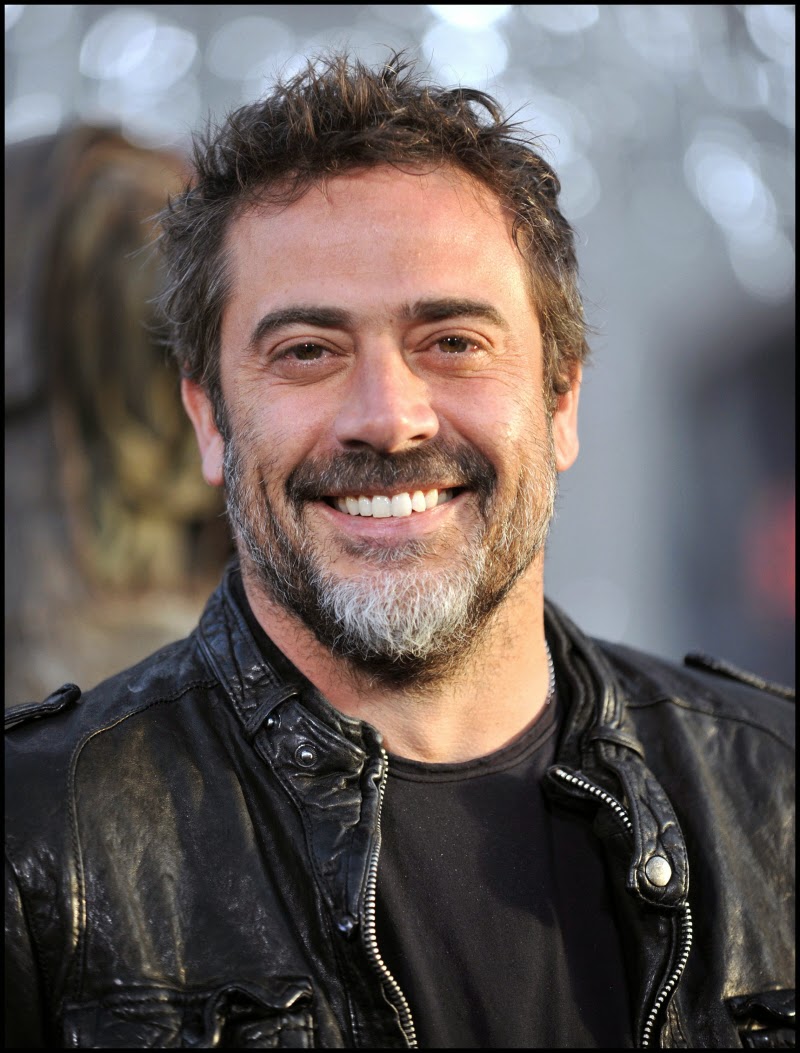 When the Steven Spielberg-produced scifi drama Extant returns to CBS this summer, it will count Jeffrey Dean Morgan as a regular cast member. Morgan will be playing a hard-drinking, womanizing "cop of the future" who has his life changed by Molly, played by Halle Berry.

Extant tells the story of an astronaut, played by Berry, who returns to Earth after an extended solo mission in space with an unexplained pregnancy that sets into motion events that will alter the course of human history. The show is produced by Steven Spielberg's Amblin Entertainment.

You can visit the show's official website at CBS.com/Extant.