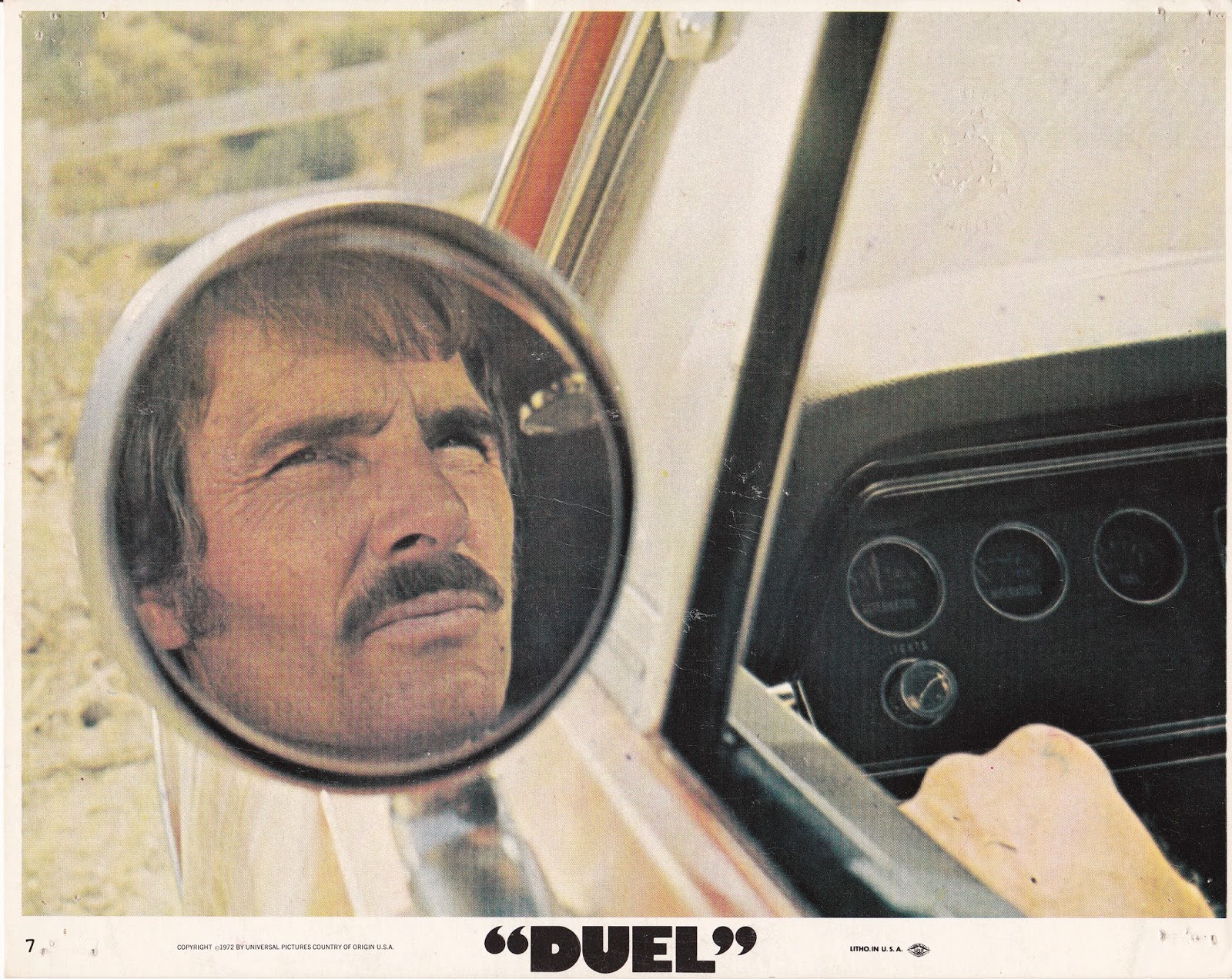 On this date, January the 13th, in 1973 Steven Spielberg's Duel went on general release in Japan, the first country where the former tv-movie-of-the-week was to receive a regular theatrical screening (The film had been shown once in London in October 1972, but it did not go on general release at that time and place). Making it one of very few films actually being able to celebrate two birthdays.

So we thought it would be time for a little celebration, A film doesn't turn 42 every day, does it ?

Just to add a little on the festivities, we collected a few of the international posters,
that were used in the various countries, all over the world. 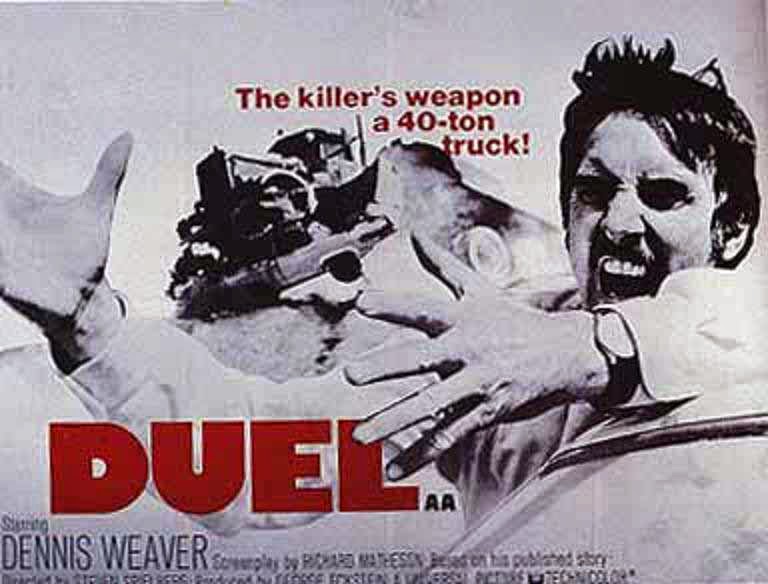 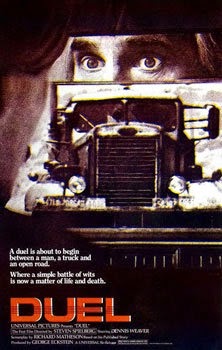 And some even more colorful than others. 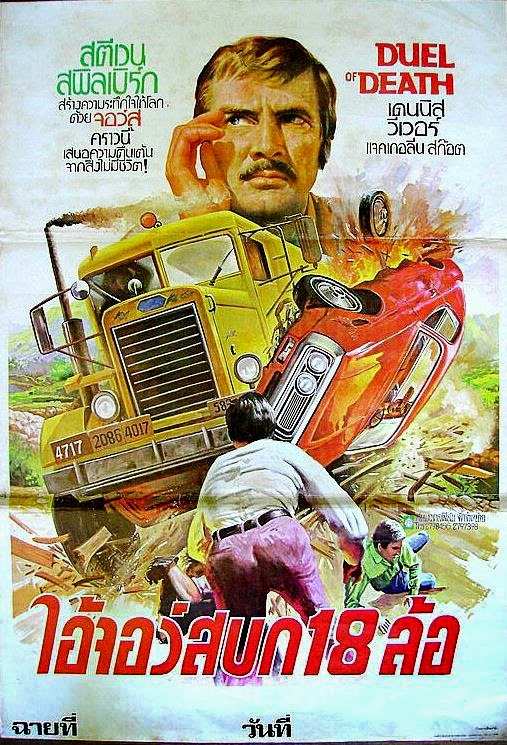 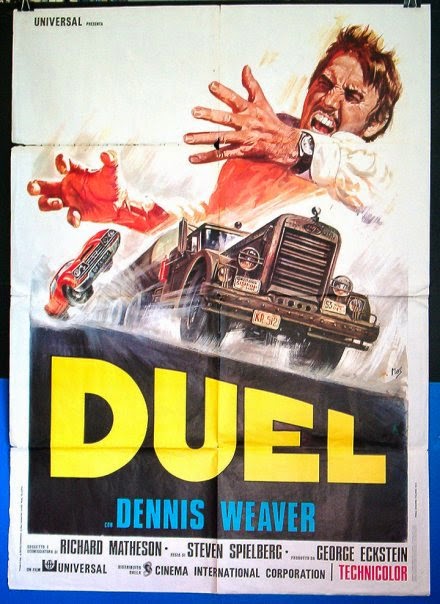 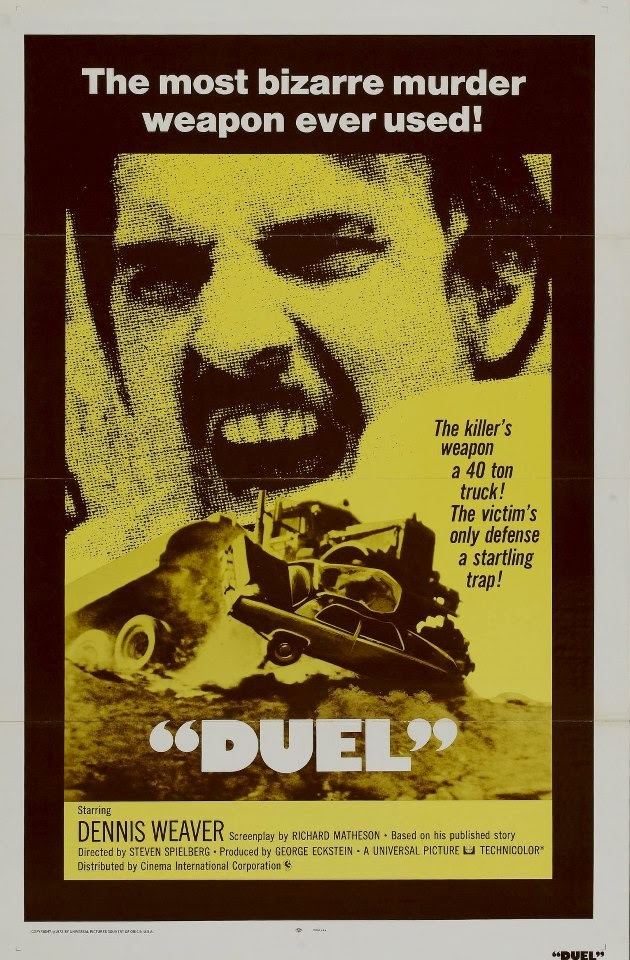 And to top it all off, an image of the man responsible of it all, 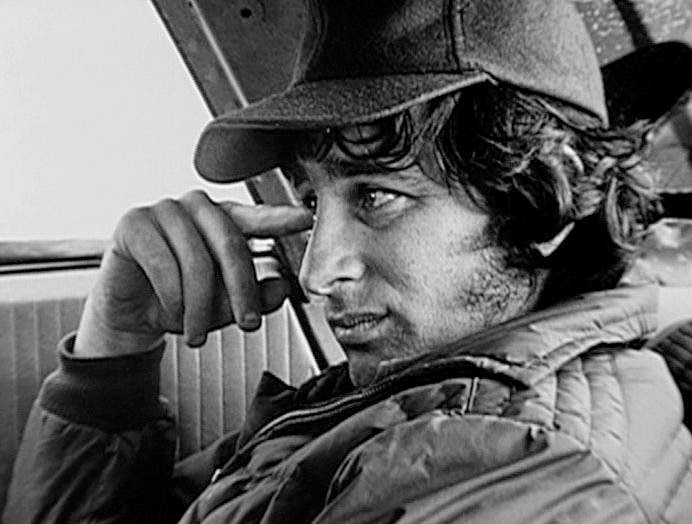 the main star of the film... 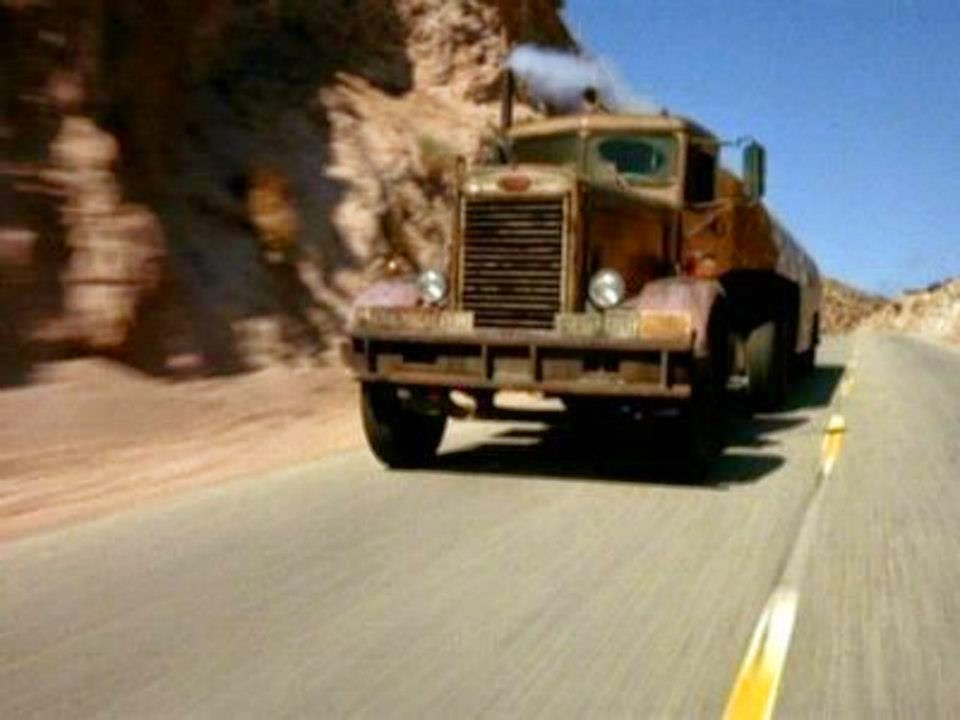 And one of only two characters in the film who actually had a name: Dennis Weaver as Mr. Mann (the other one being Jaqueline Scott as Mrs. Mann). 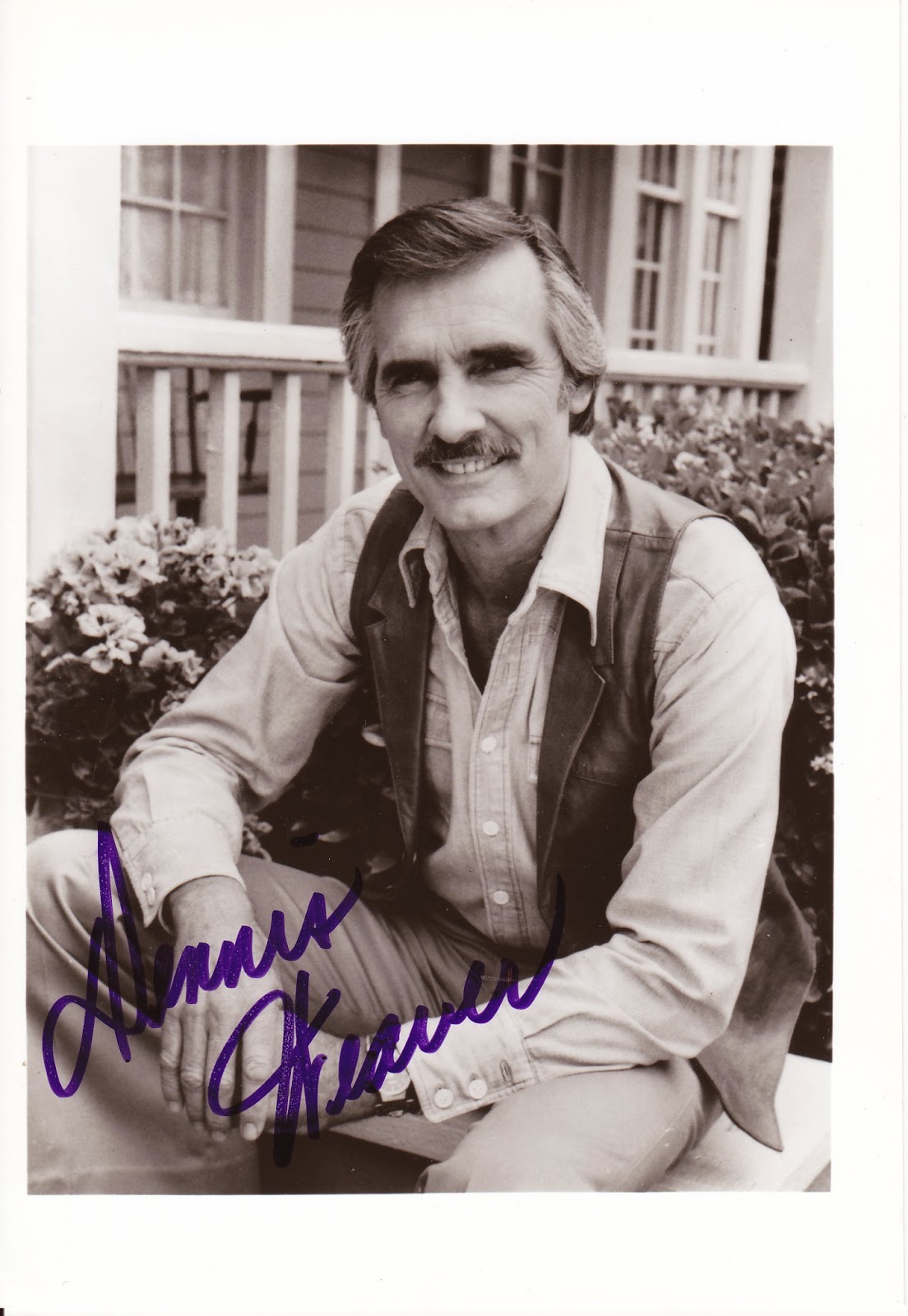