Colorful for the mind. #The ColorPurple 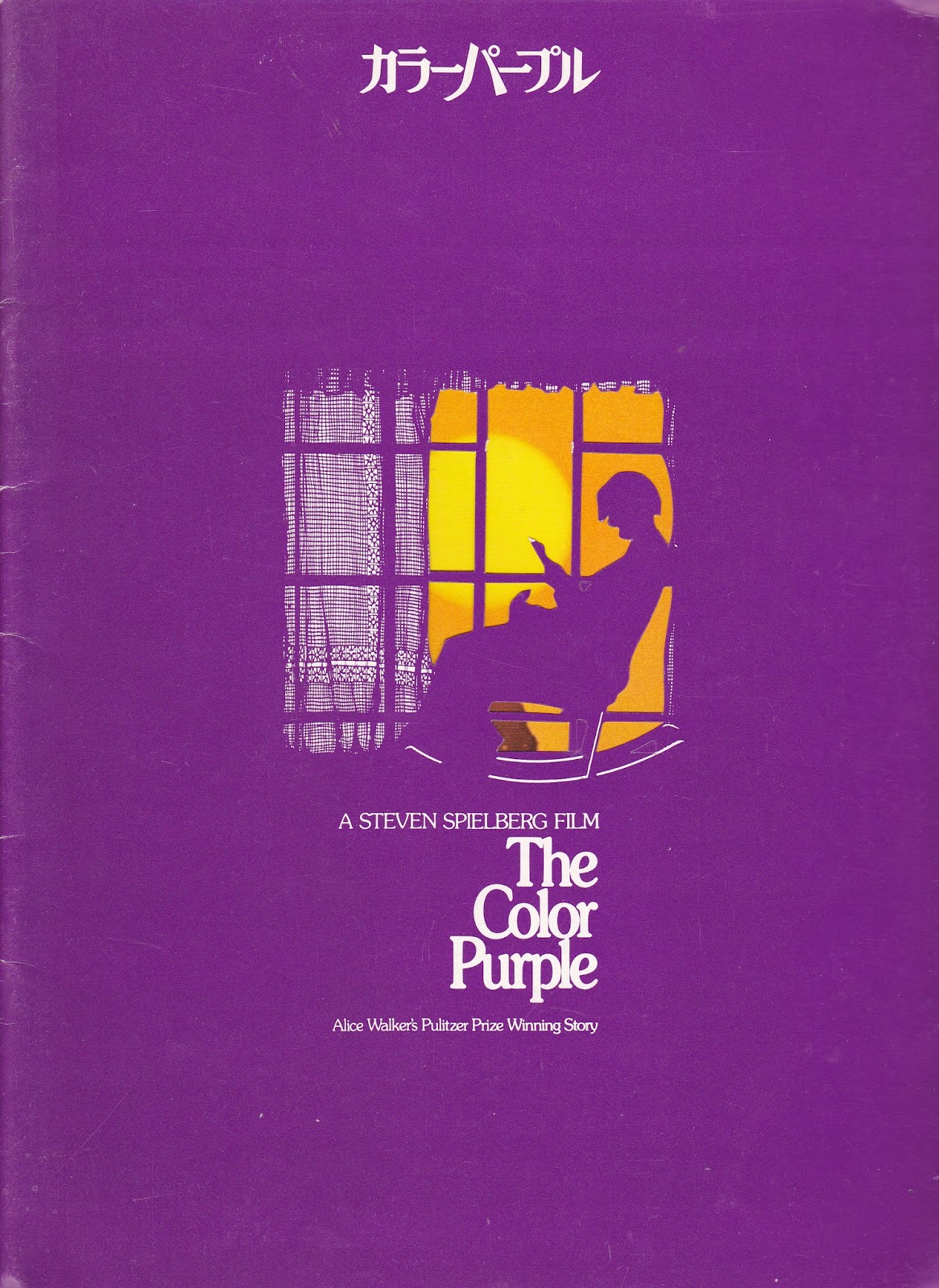 Getting a bit gloomy, because of the weather lately, thought it might be time for a little bit of extra color to add to our page. So here are some of the highlights from a Japanese (?) brochure on The Color Purple, with some amazingly beautiful stills from the film that helped launch the career of Whoopi Goldberg in Hollywood and it didn't harm the career of Oprah Winfrey (who made her motion picture debut in it) either. 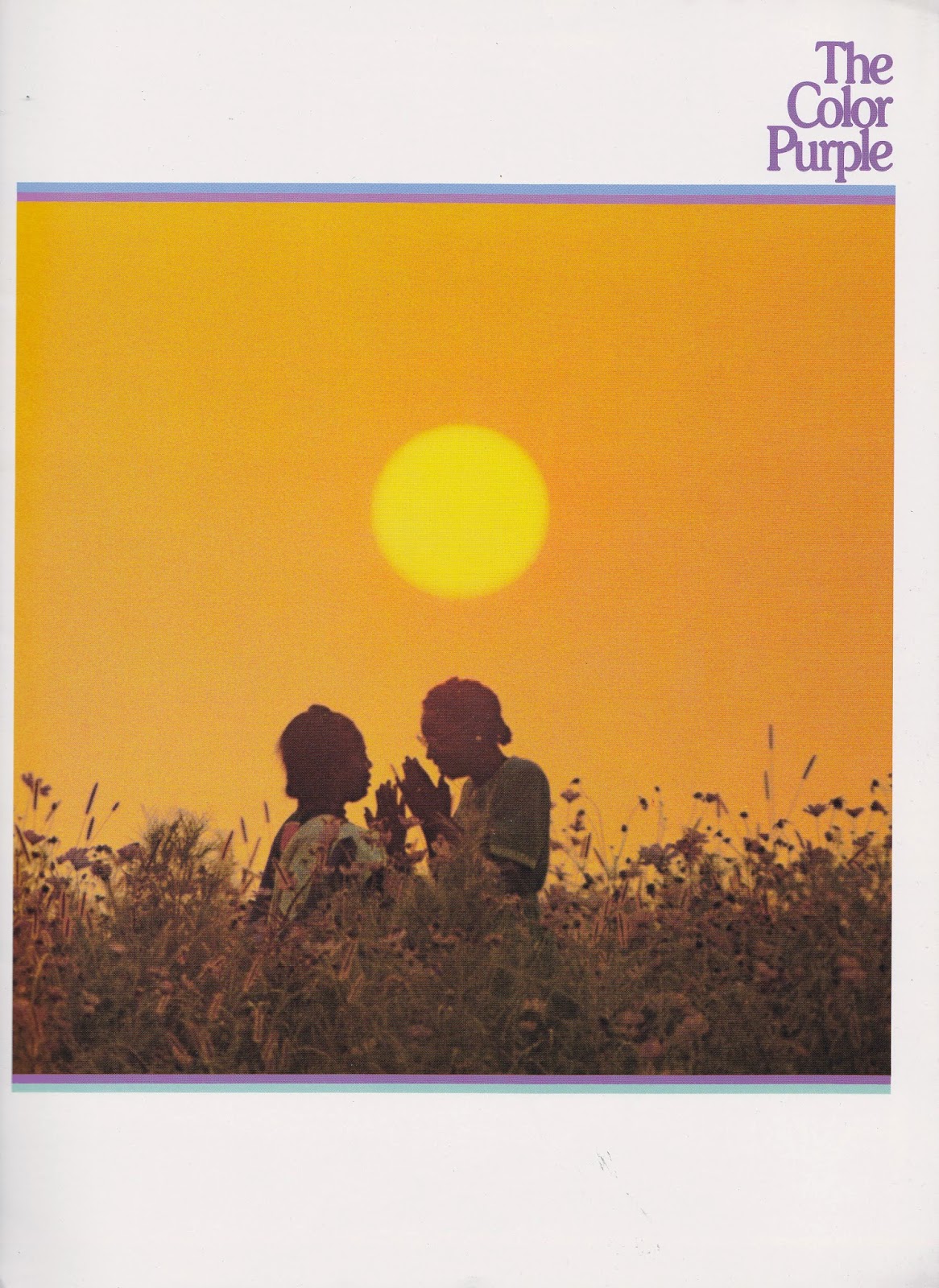 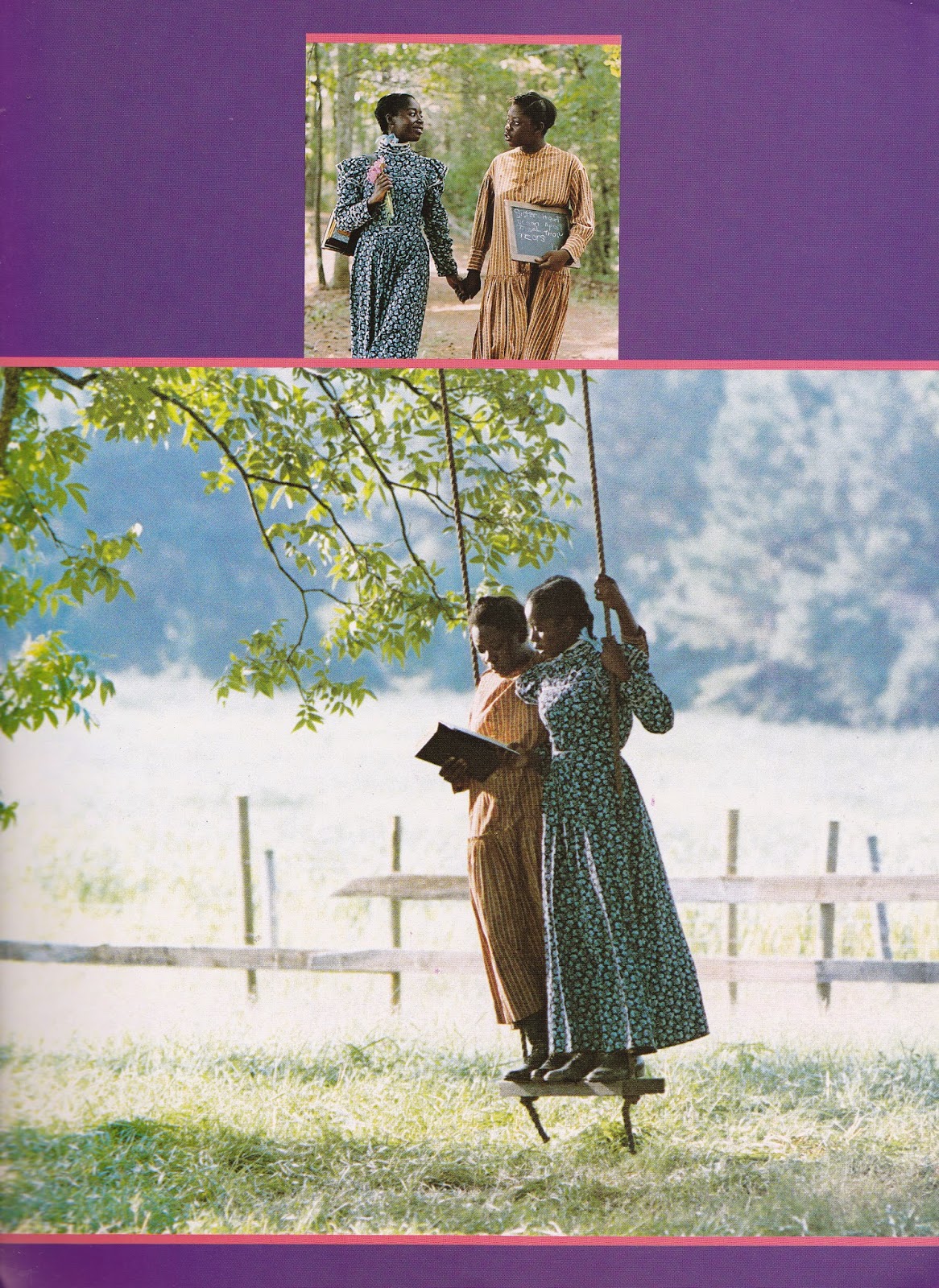 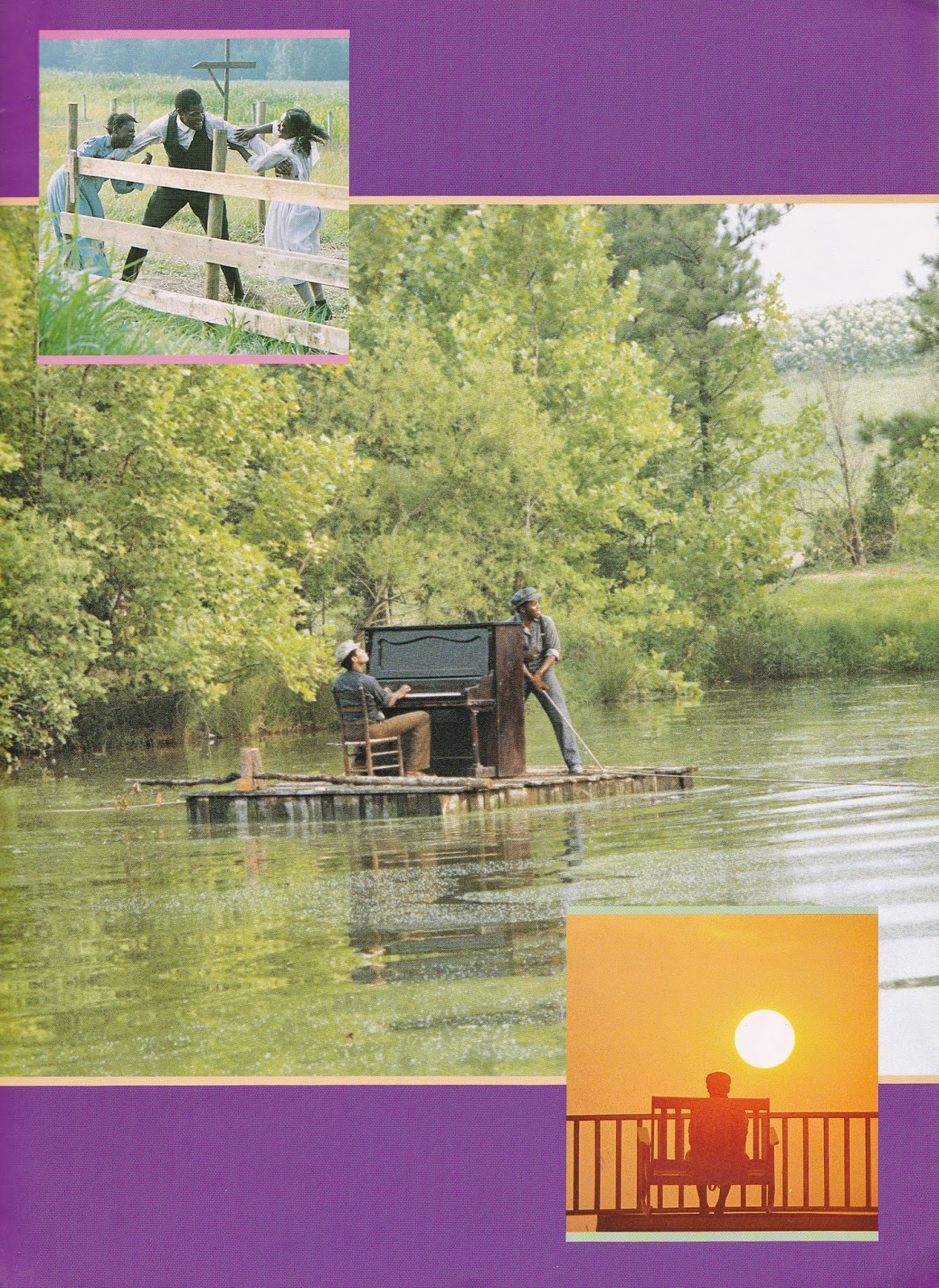 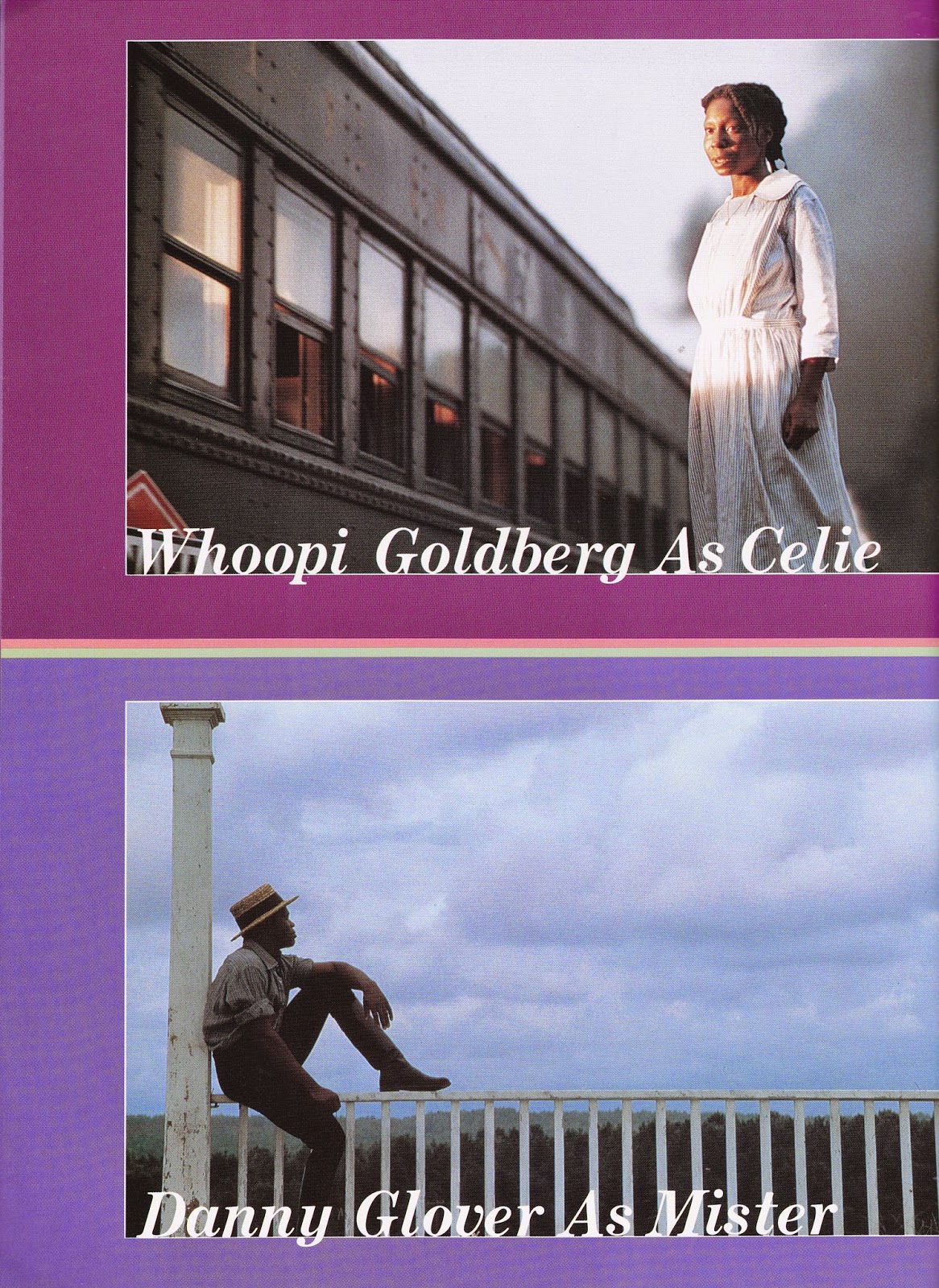 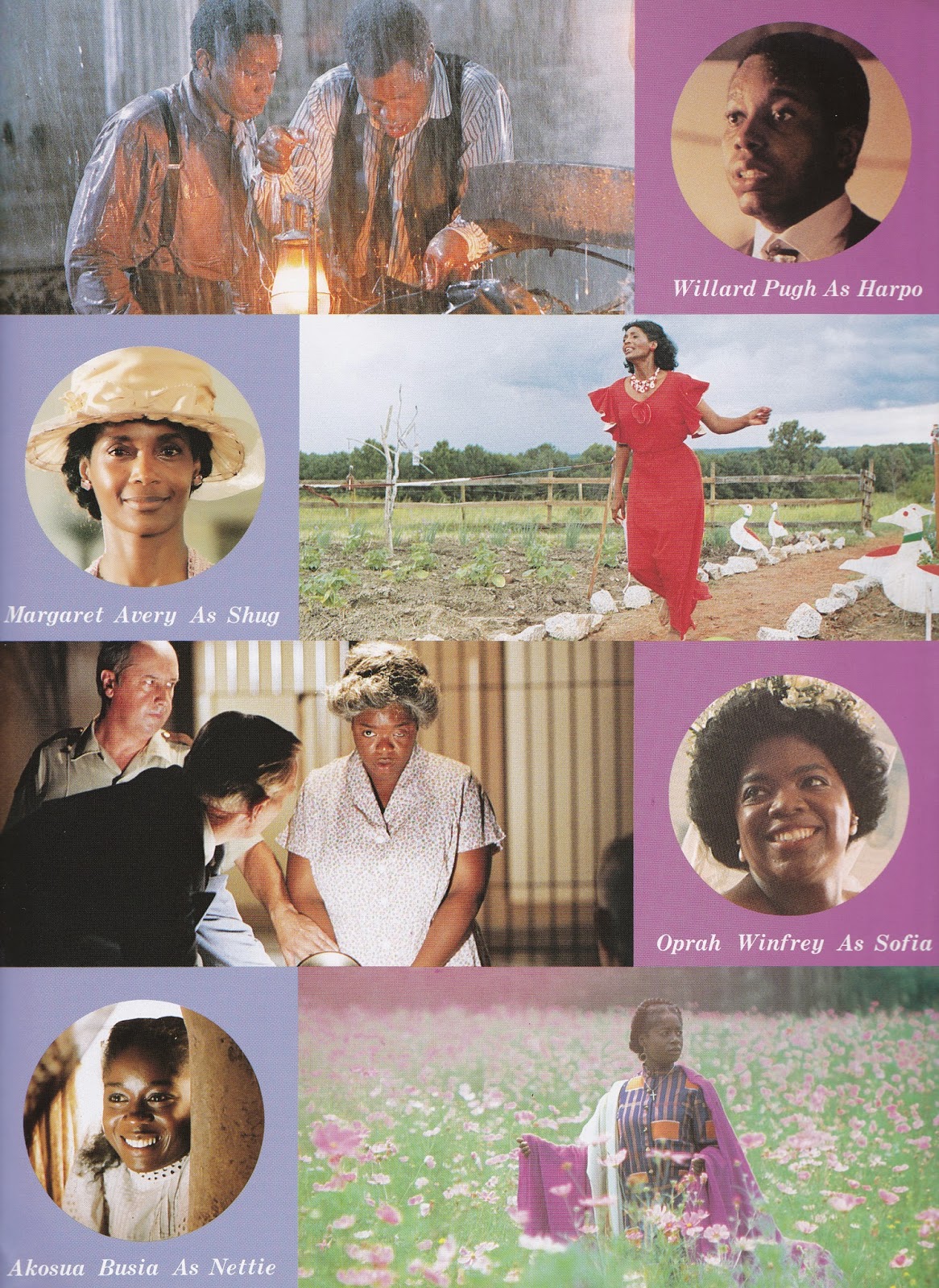 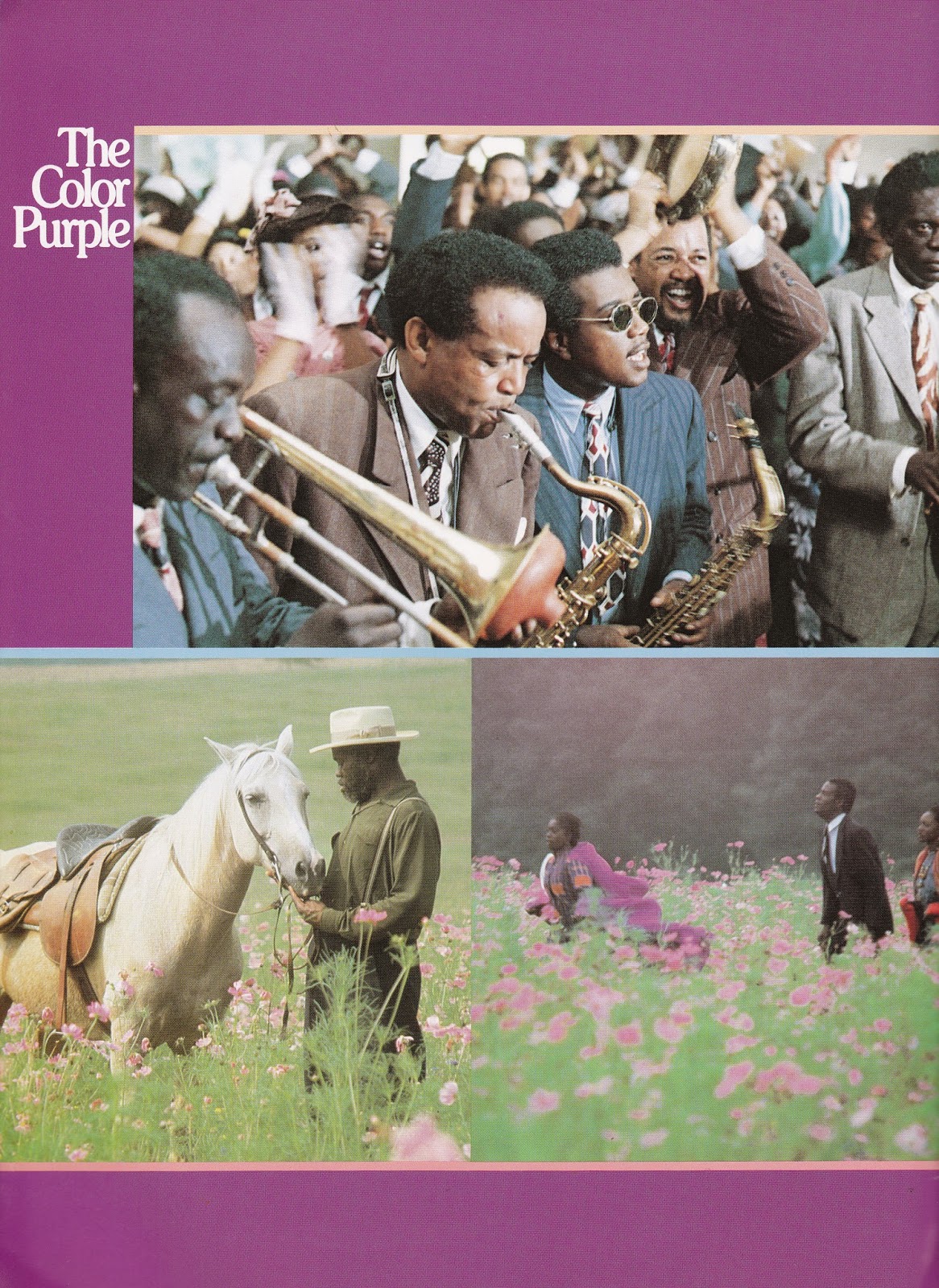 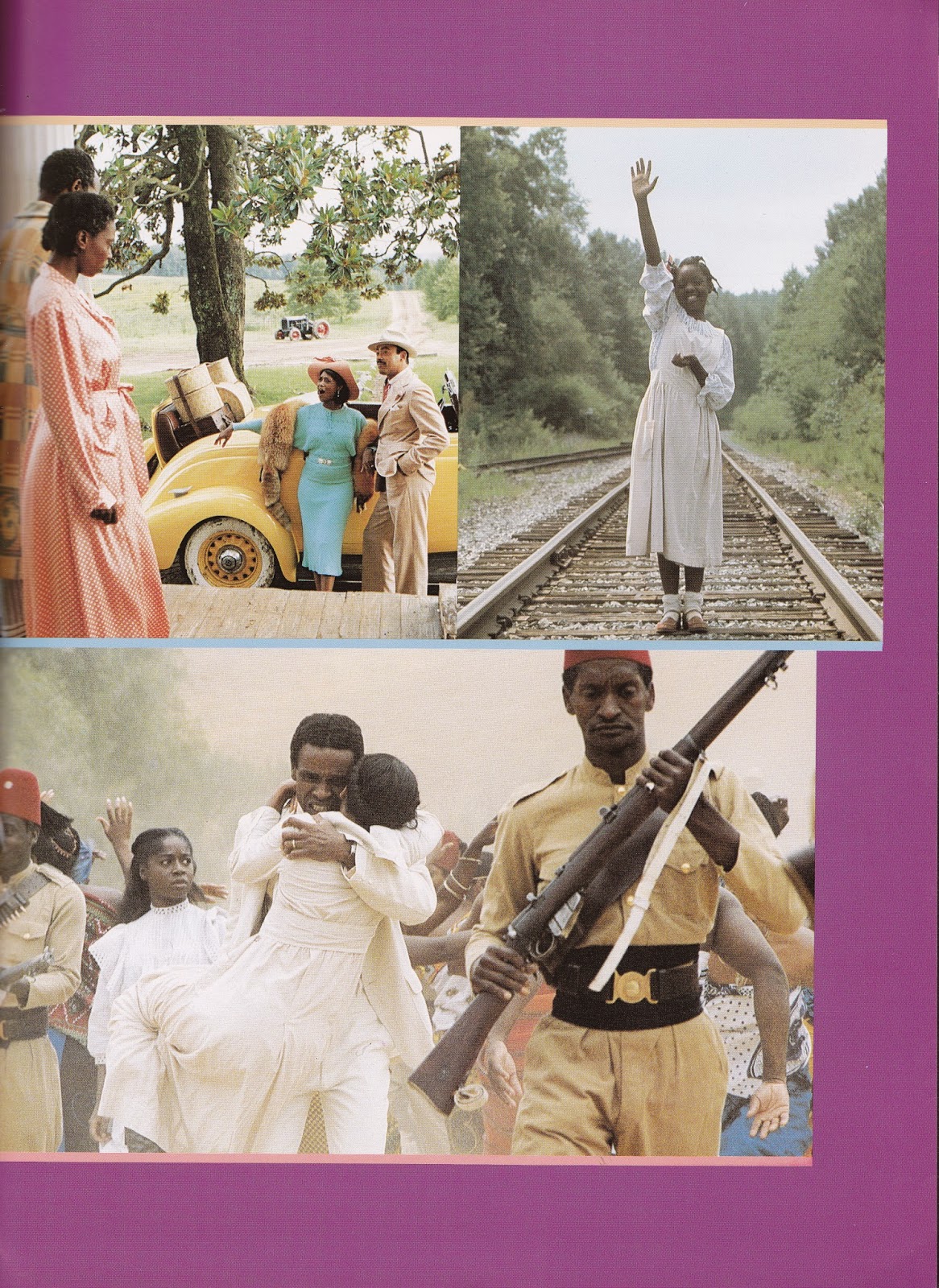 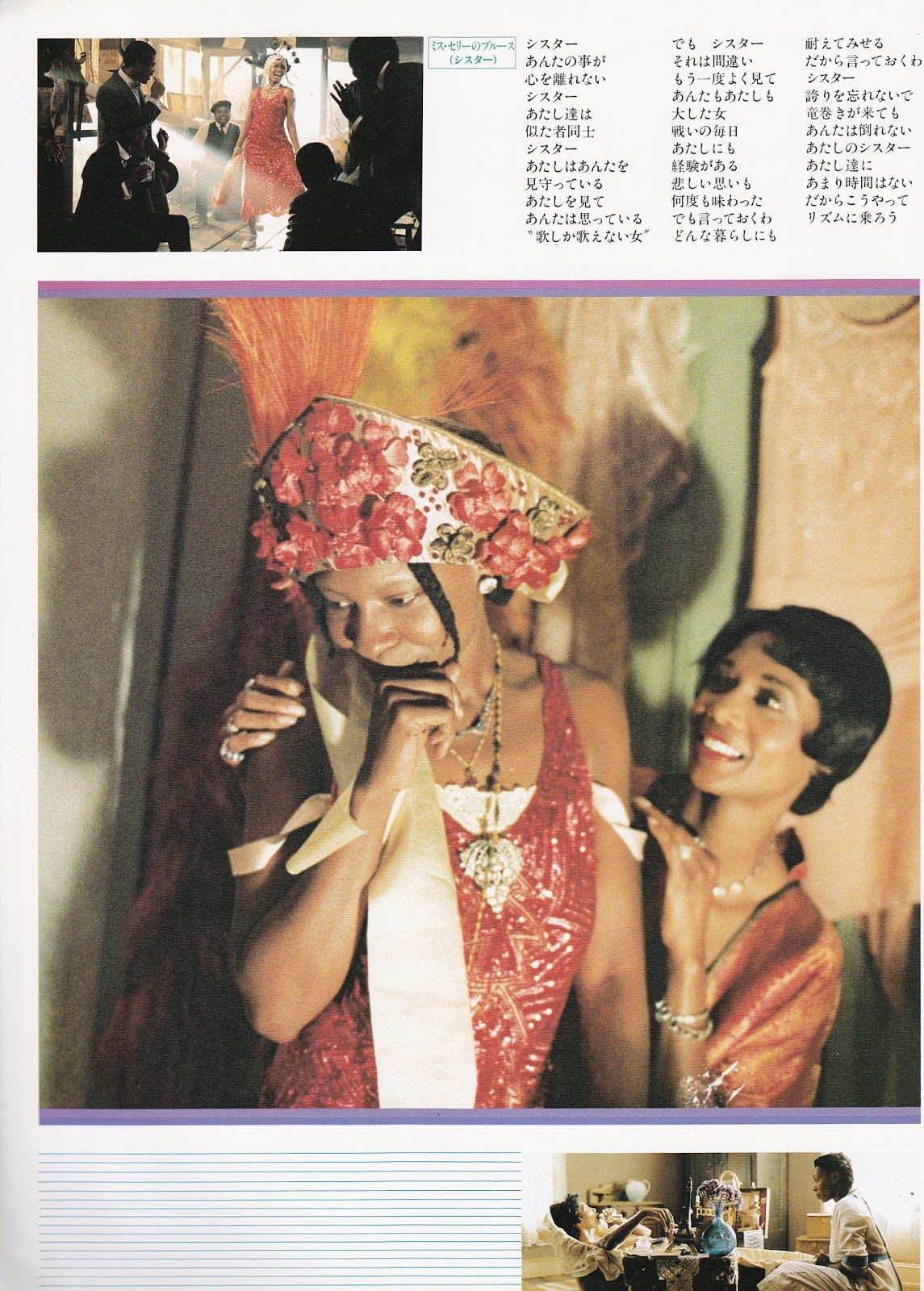 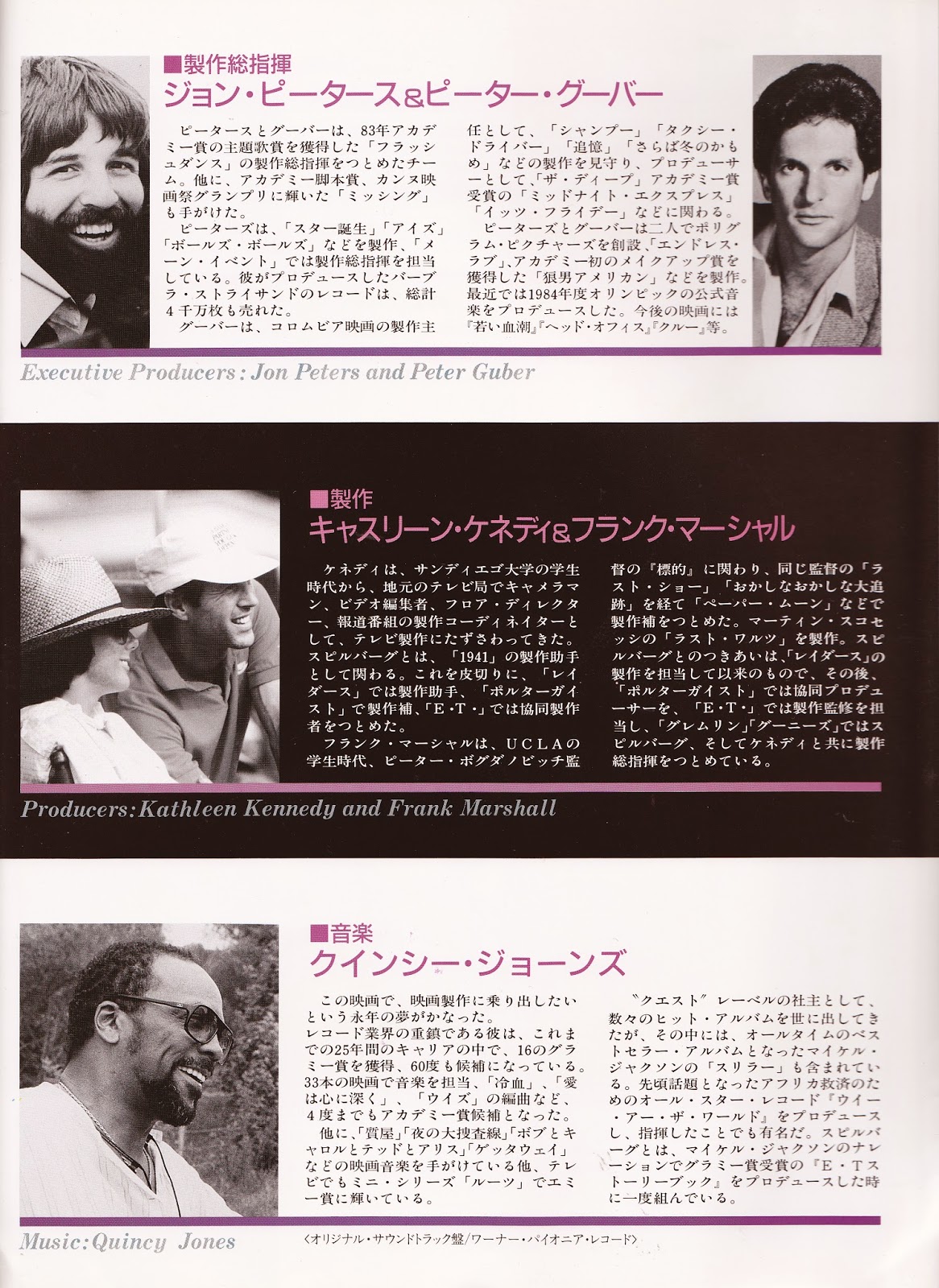 A good film can't exist without good producers. From top to bottom:
Jon Peters and Peter Guber (both executive producer on The Color Purple)
Kathleen Kennedy and Frank Marshall, and Quincy Jones 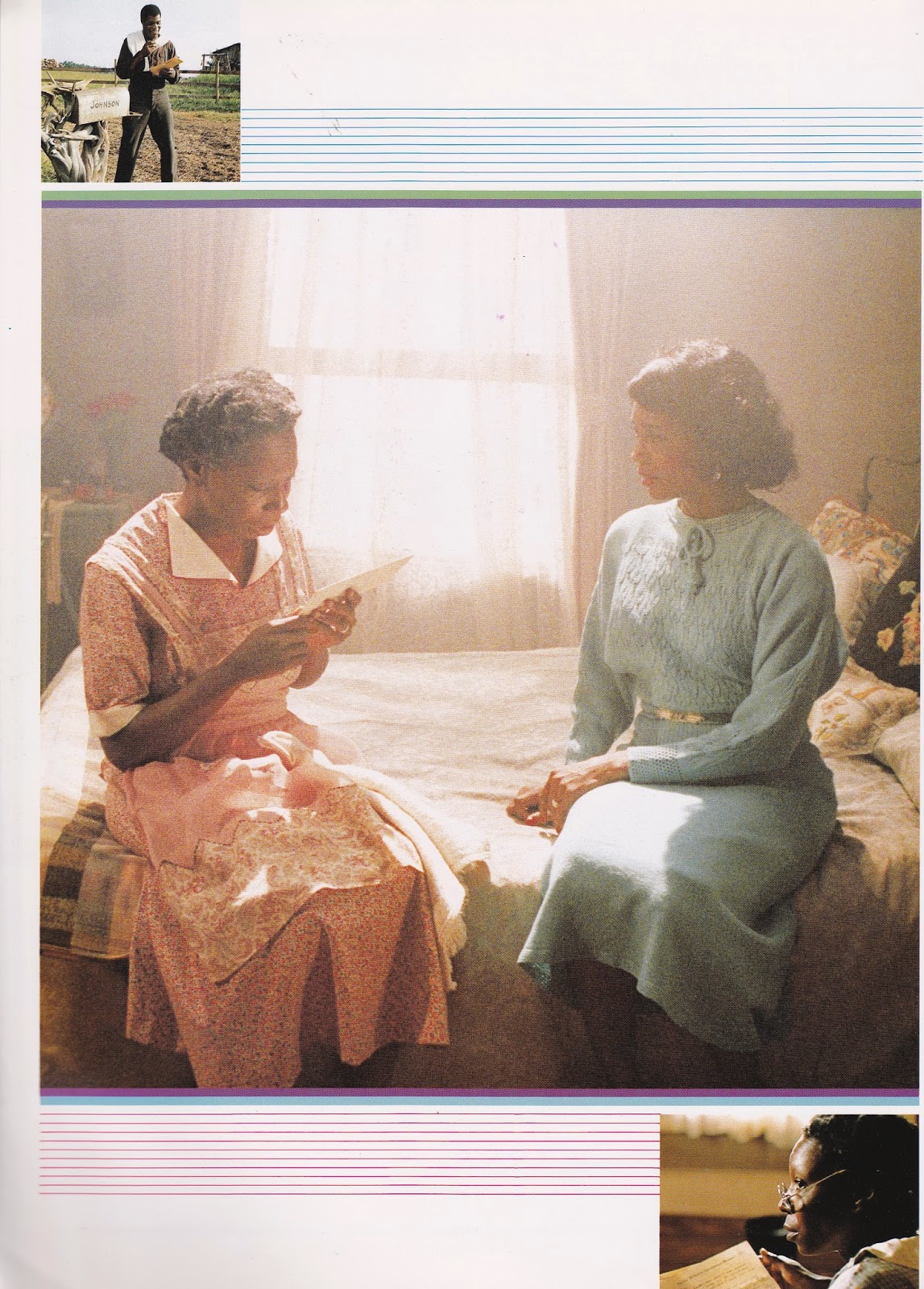 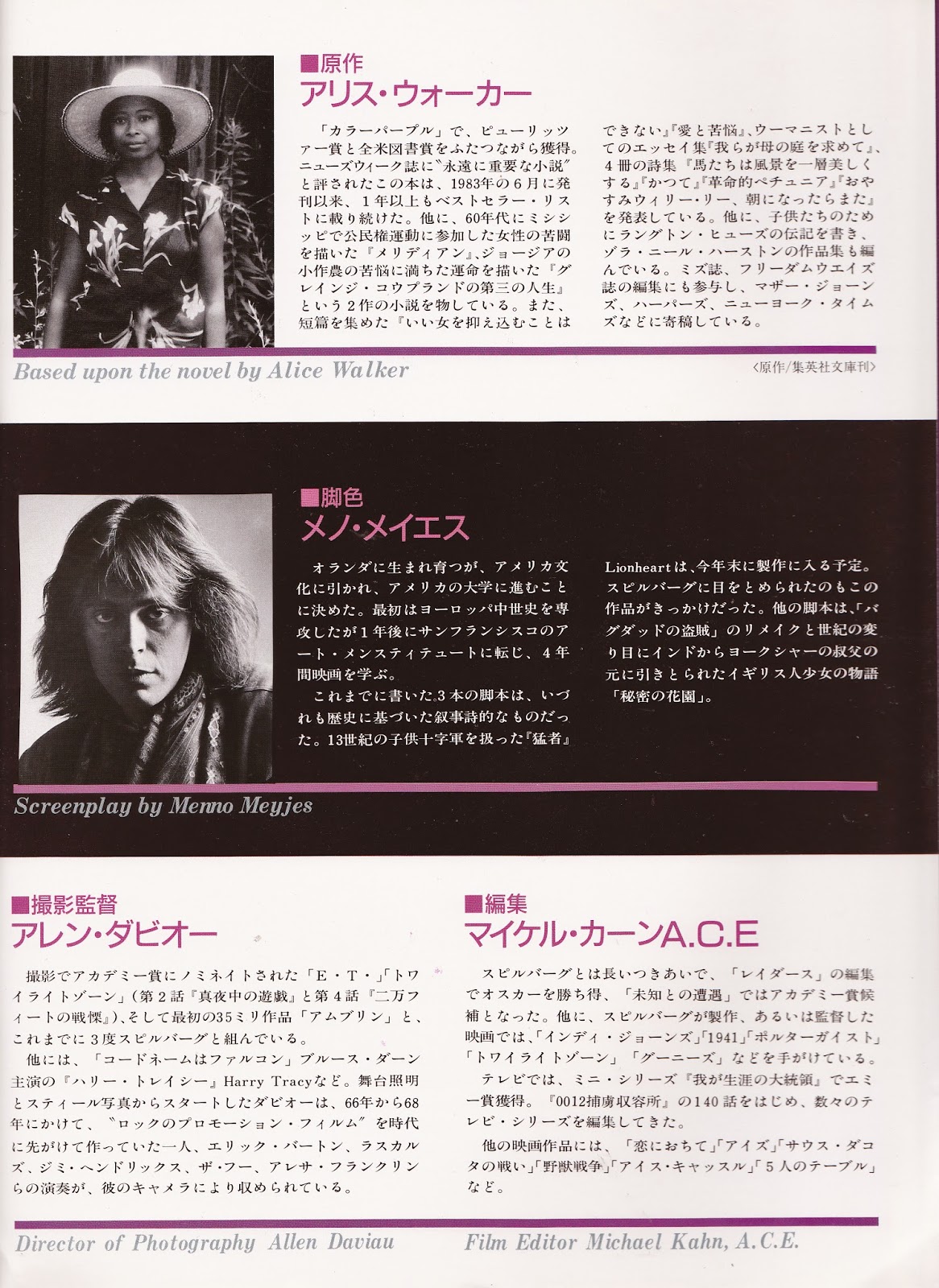 A bit of chauvinism on my behalf (after all, I'm Dutch):
Menno Meyes made his debut as a scriptwriter, when he delivered the screenplay
and he was one of the nominees for an Academy Award for The Color Purple. 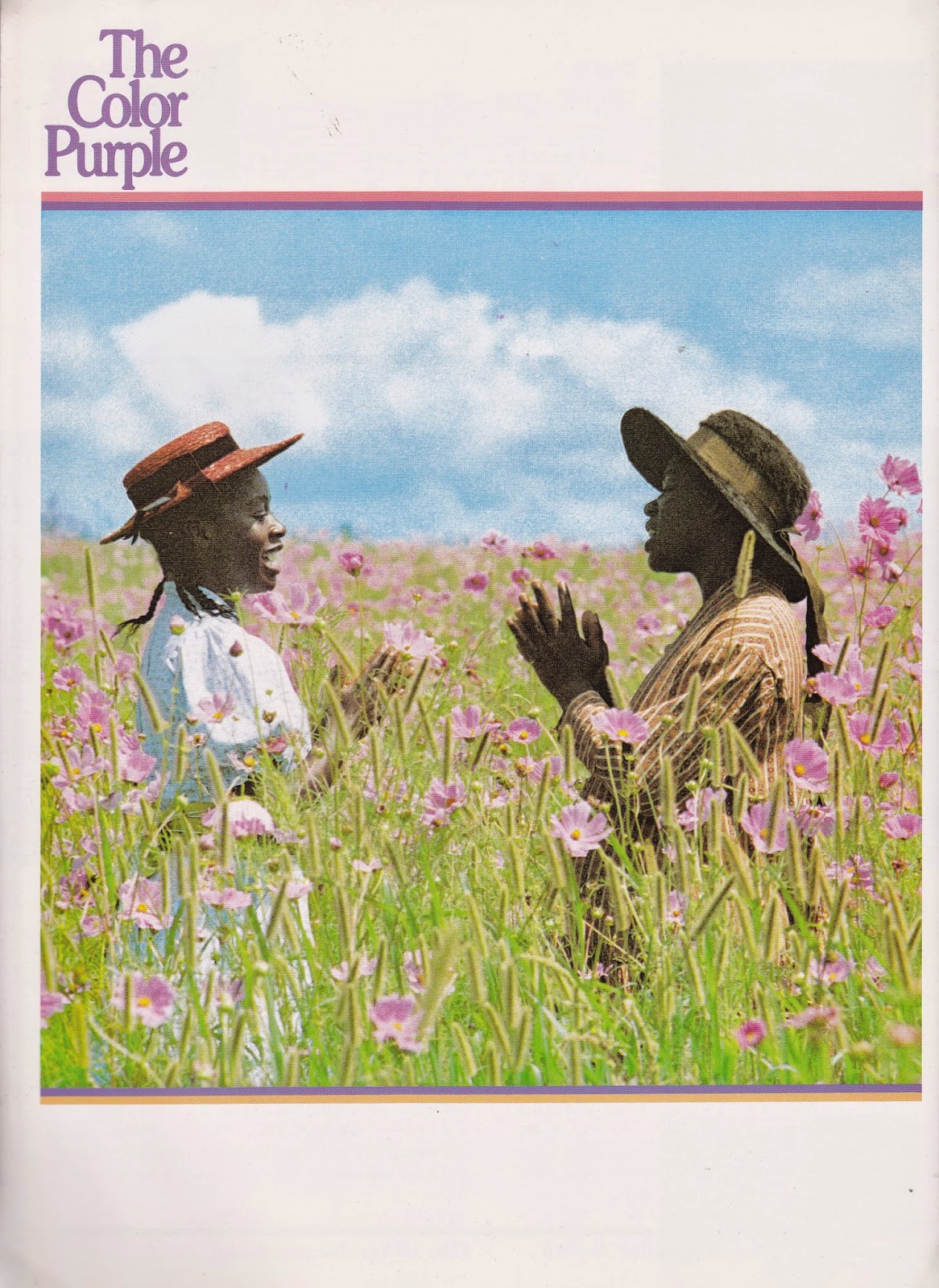 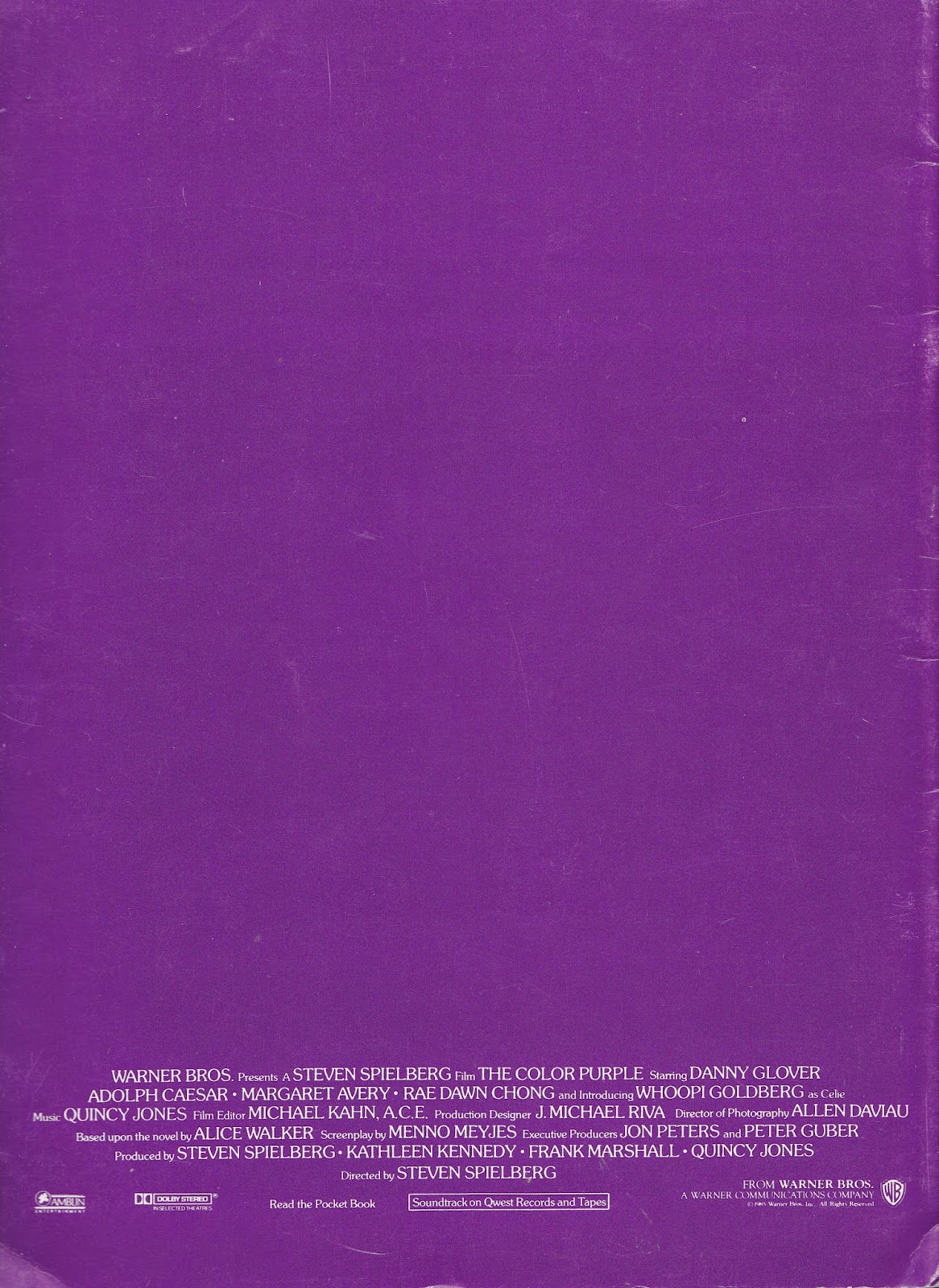 Hope this made your day a bit more colorful. It sure lifted up my spirits.