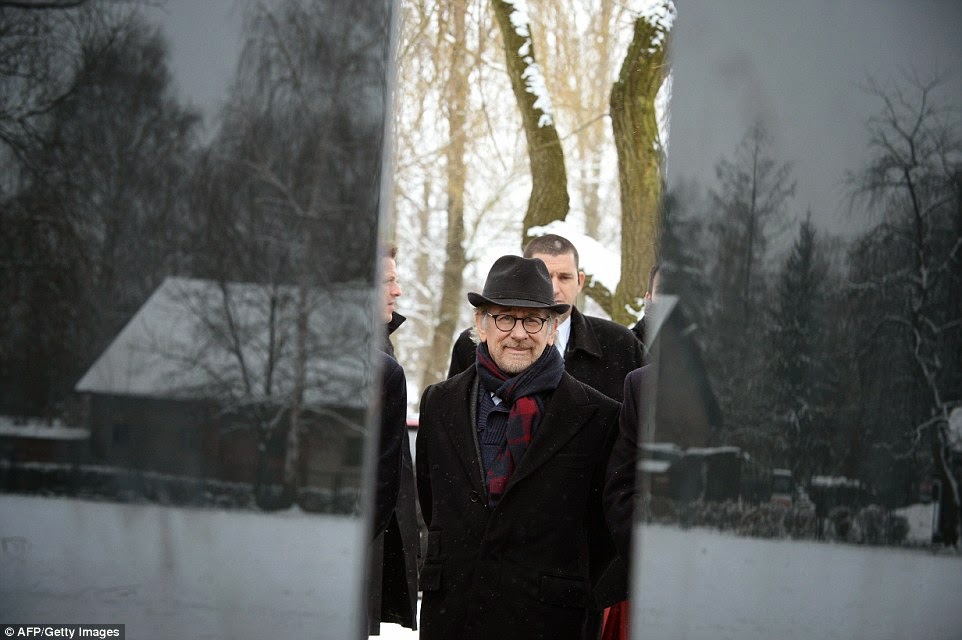 Today sees the 70th anniversary of the liberation of Auschwitz.  The scene of horrific crimes against humanity where some 1.1 million people, the majority being Jews were killed between 1940 and 1945.

Survivors as well as director of Schindler's List, Steven Spielberg were in attendance at the camp to pay their respects and remember the awful history which hopefully will never be forgotten.  Spielberg said at one point "memory is life...memory is life." 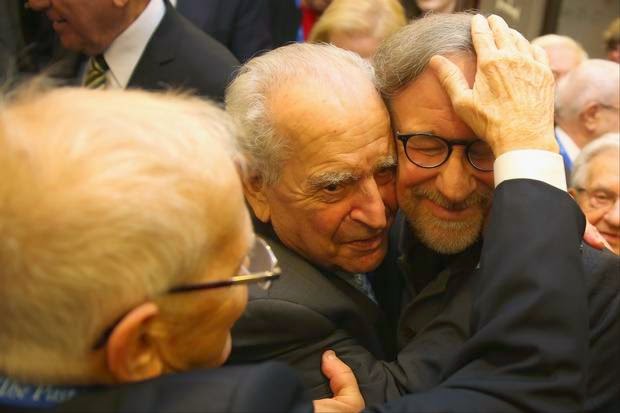 Yesterday Mr Spielberg was talking to a group of Holocaust survivors in Krakow, Poland.  He expressed his concerns for the rising tide of  anti-Semitism from people who were provoking hate crimes.  He warned that Jews were threatened by “the perennial demons of intolerance”.  He also said:


'If you are a Jew today, in fact if you are any person who believes in the freedom of religion, freedom of speech, freedom in free expression, you know that like many other groups, we are once again facing the perennial demons of intolerance...(There are) Facebook pages identifying Jews and their geographic locations with the intention to attack and the growing efforts to banish Jews from Europe,' 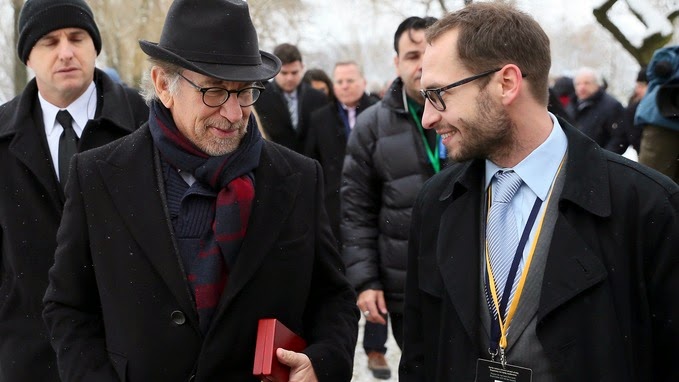