Will Clara Oswald Return for Series 9 of Doctor Who? 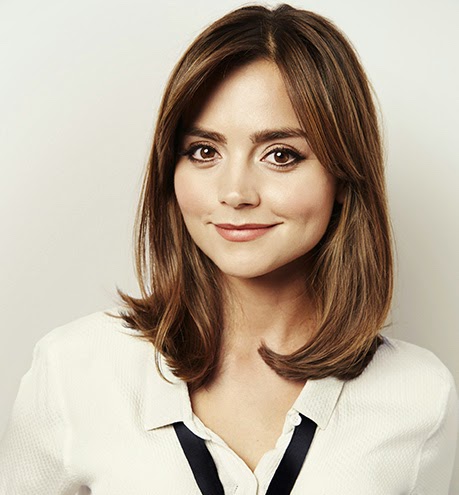 Possible Clara-related spoilers for those who have not watched the episode "Last Christmas."

In the lead up to this year's Doctor Who Christmas special, there was quite a bit of speculation about whether or not Clara Oswald's time in the TARDIS would come to an end. It was already confirmed a few weeks back that Peter Capaldi would be returning for the next series, but Jenna Coleman's status was left unaddressed. Now that the Christmas special has aired, the matter has been settled.

According to the BBC, Jenna Coleman will return for series 9 - and not just for a few episodes, but for the entire series. Here is what Coleman had to say about the decision to stay on as Clara:

"It's wonderful," she said. "I get a whole other series of stories with the Doctor and I couldn't walk away with the story being unresolved."

She added: "There is so much more to do. I think they've finally just reached a point where they really understand each other.

"The arrival of the 12th Doctor has just kind of dropped this whole bombshell and allowed the dynamic to totally change, so I think just when Clara was feeling more comfortable in the relationship, it has suddenly thrown something new up."

Peter Capaldi added that he was "thrilled" with the news because Jenna Coleman is a "pleasure to work with."