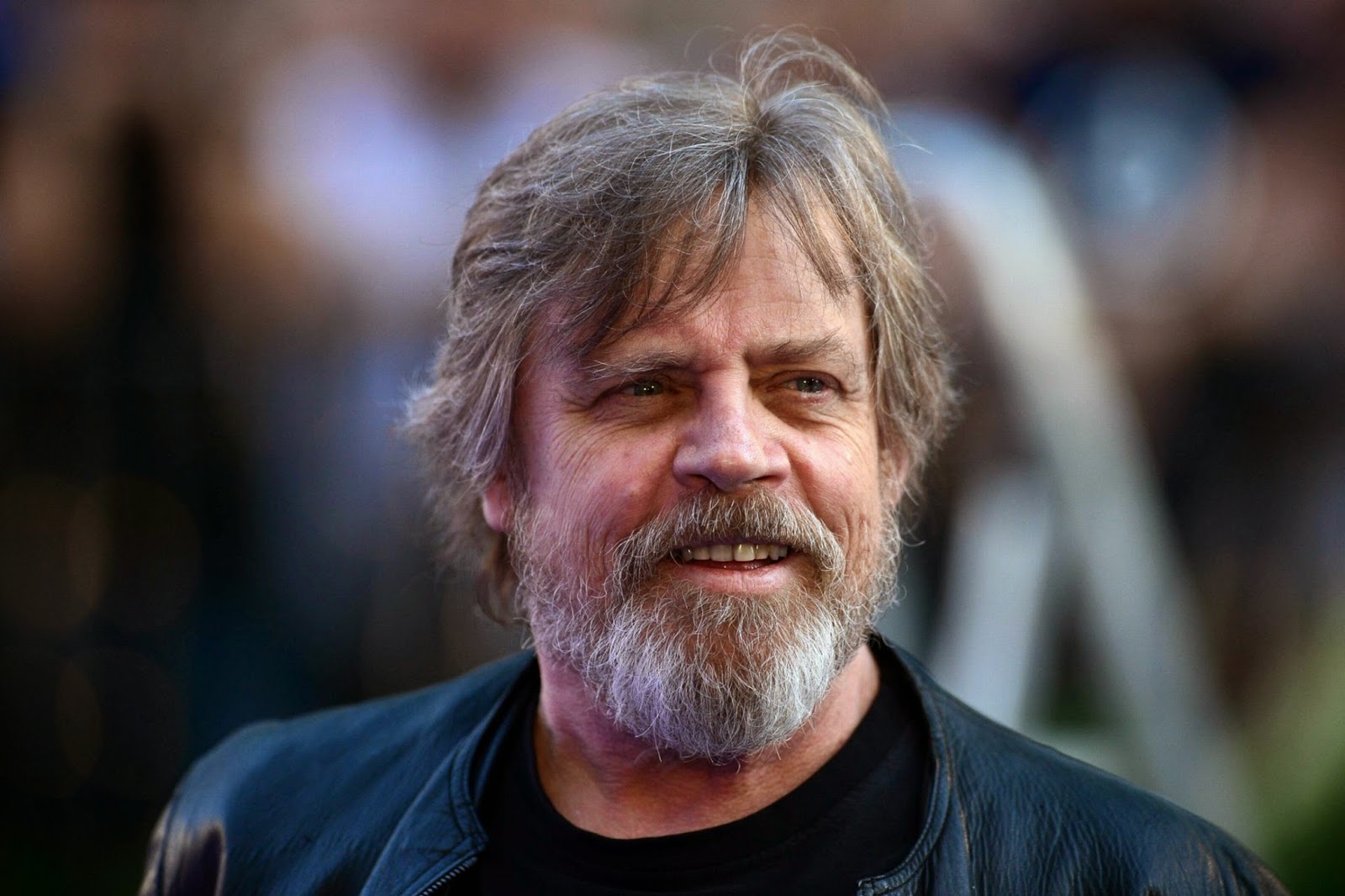 Star Wars The Force Awakens trailer has had a huge impact with fans all around the world.  Emotions have been stirred thanks to seeing old classics in the trailer such as X-Wings and the Falcon.  Mark Hamill who is set to continue his role as Luke Skywalker in the new movie has commented on the trailer and in particular the fans reactions.


“The most moving aspect of them releasing that trailer was watching a [video] of other people watching it,” he told IGN, speaking of a video his daughter played for him. “Sometimes you get sort of isolated and disconnected because I don’t really follow it as closely as, say, [my son] Nathan does, but to see those people that thrilled, it was moving to me. I actually got a lump in my throat watching that.”

He also commented on the new cast that has years of Star Wars ahead of them.


They’re all wonderful actors. I think they’ve done such a great job of not only the characters themselves, but the people they’ve picked to play them. John Boyega is just wonderful and Daisy, I just think the world of and Adam Driver and Oscar Isaac and Andy Serkis. They’re just… Like I say, this is in very, very good hands. I’m vicariously very proud of them even though I have no justification for being able to be proud!

Read the full interview at IGN