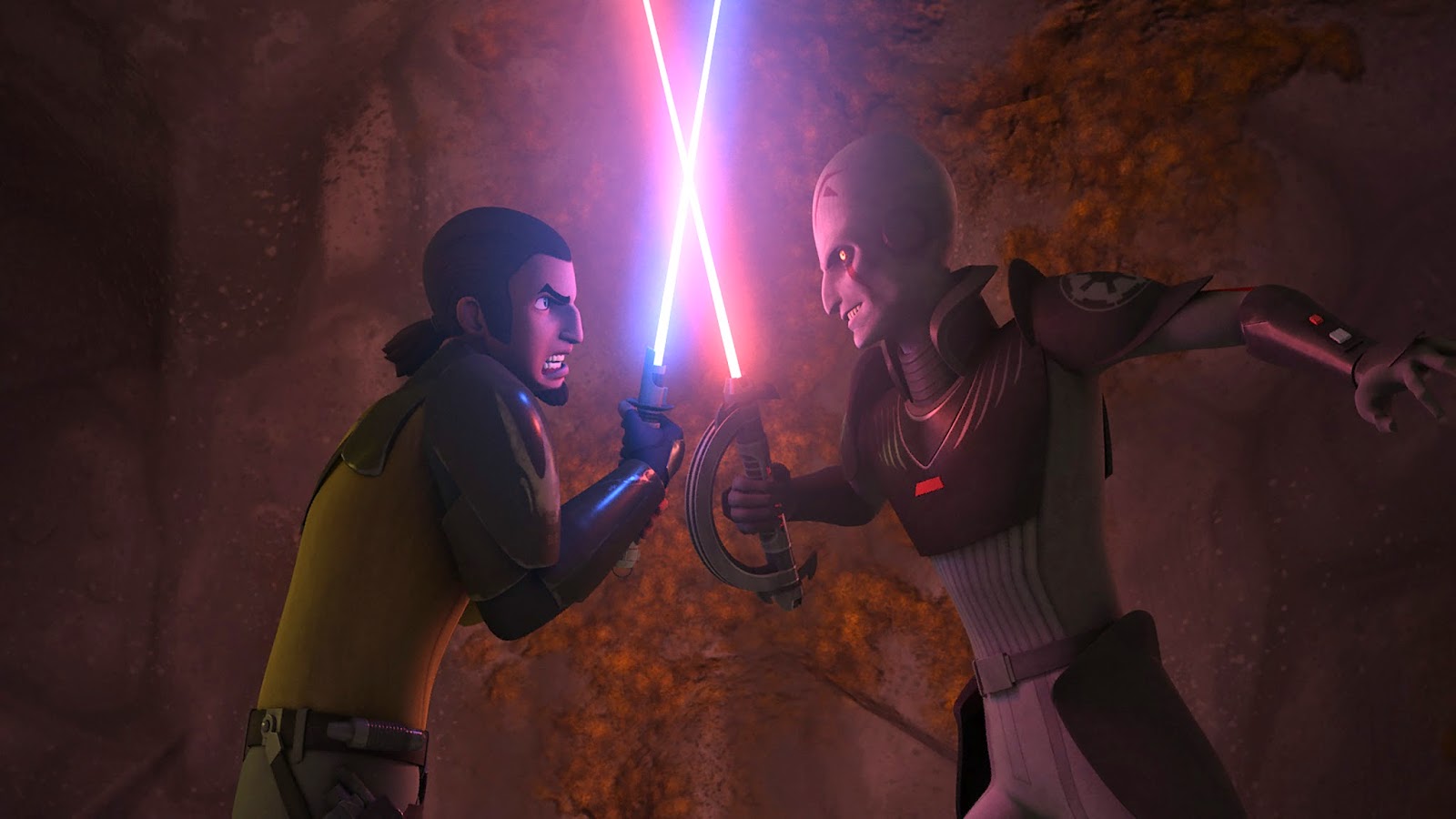 With Frank Oz set to appear in the new episode of Star Wars Rebels episode 'Path of the Jedi' here's an interview with the voice of Yoda himself sent to us from Lucasfilm.  We've also included some more pictures from the episode and another clip from the show.

Q. What was your initial reaction to Yoda when you viewed the concept sketches for the character in 1979?
A. When I saw the first sketches they were different from the Yoda we now know. But still, I sensed who he was right away. That rarely happens, but it happened with him.

Q. Do you remember what George Lucas said to you to inspire you to come up with the voice that you chose for Yoda?
A. Actually George didn’t ask me to do the voice. I gave him a voice tape early on but I was told he wanted to try other people doing the voice. Over the year or so while post was going on, I would hear that many men were auditioned for Yoda’s voice. But at the last minute, when I was on my honeymoon in Hawaii with my first wife, I got a call that George would like to use my voice after all. So we shortened the honeymoon and I went to LA to record Yoda for EMPIRE. But to answer your question, I studied old men’s voices.

Q. You reportedly created your own personal backstory for Yoda in 1979 to help you get into character.  Is that true?  Do you still have those notes?
A. I may have them deep in storage…somewhere. The content was about Yoda’s history. His likes and dislikes. How he came to be on Dagobah. How Jedi behaved hundreds of years ago, etc. And also the notes included what Yoda knew about various people. What he knew about Luke, what he knew about Princess Leia, what he knew about Han Solo, and what he knew about Darth Vader.  What he knew about all the characters impacted by the Force.  I had asked George early on in the rehearsal period of The Empire Strikes Back, to let me have the whole script instead of having just my scenes. I felt if Yoda was so wise I needed to know what was going on throughout the script so Yoda could sense it all.

Q.  You've created so many wonderful characters over the years---how difficult or easy was Yoda compared to others you've created?
A. Creating characters is really not about one person. Yoda was designed by someone, built by someone, costumed by someone, described and had dialogue written by someone (George and Lawrence Kasdan), and directed by Kersh (Director, Irvin Kershner). What I do is take all the elements, plus what’s inside me, and bring them to life with, hopefully, a transformational and transcendent result.  That’s what happens with all the characters I’ve originated.
As I said I sensed who Yoda was right away when I saw the sketches, but what was different with Yoda is that he was not performing for an audience. I had to have him truthful to the script. And the major physical difference was that I had to have three people working him with me - all needing to be in exact sync with each other. That was really the challenging part - but the fun part too.


Q. How does it feel to be reprising the voice of Yoda for Star Wars Rebels after nearly ten years?
A. It was wonderful to be him again.

Q.  How did you like working with Dave Filoni, EP/Supervising Director of Star Wars Rebels?
A. Dave was great. He “got it.” We worked well together.
Q. What is your favorite Yoda line from the Star Wars movies?
A. I don’t really have a favorite. Although I liked reaching for the gravitas when Yoda says to Luke, “You will be. You will be,” after Luke says he’s not scared. I love opposites in characters. At first glance, Yoda is an impish character, but when he speaks of anything having to do with the Force he becomes profoundly serious.  That paradox is interesting to me. One doesn’t expect that kind of gravitas from a character that small and impish.


Recognizing it’s time for Ezra to undertake his next important step in Jedi training, Kanan and his apprentice quest for an ancient Jedi Temple on Lothal. Once there, Ezra begins a series of Jedi tests and receives some unexpected guidance from Jedi Master Yoda. 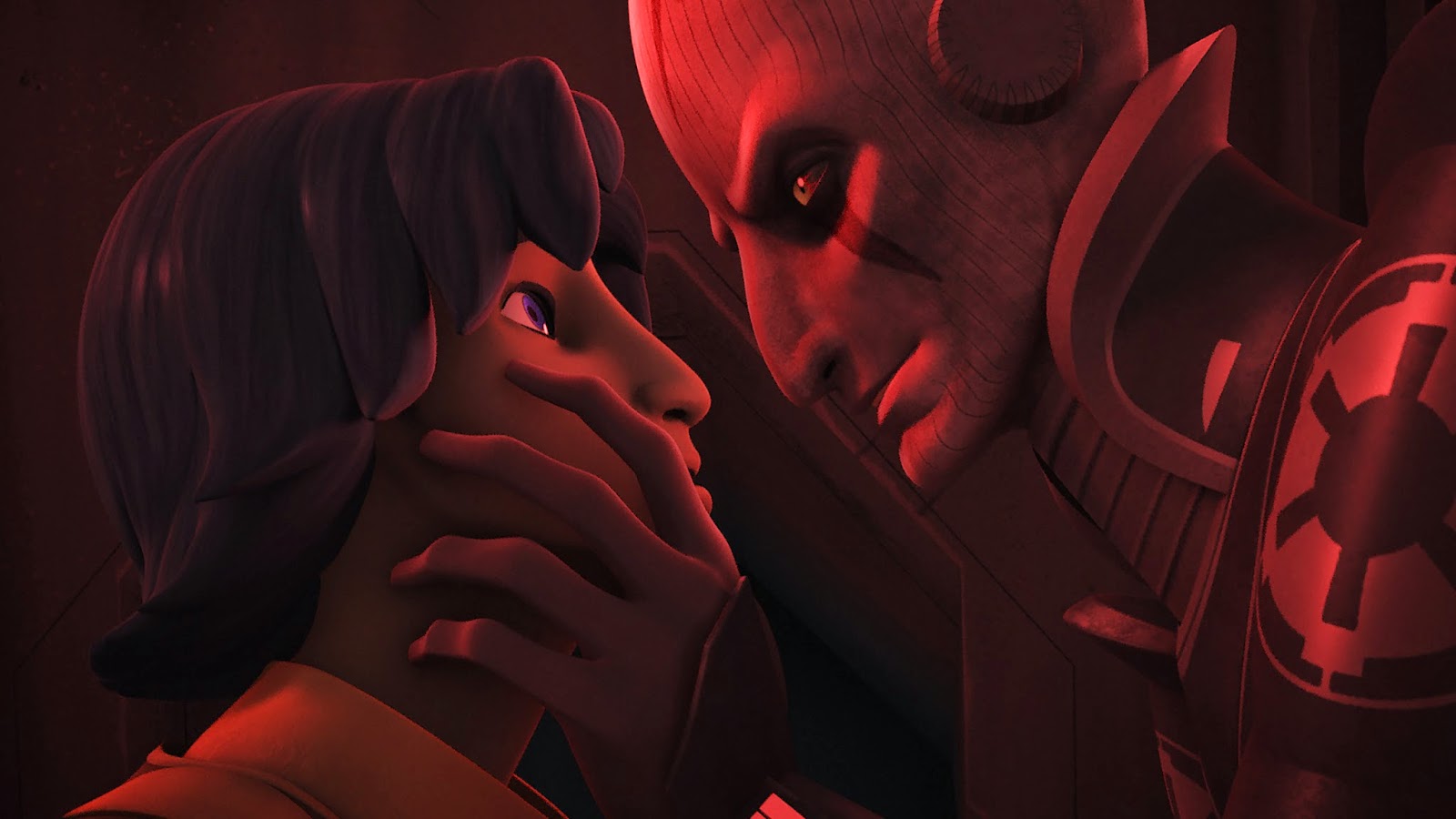 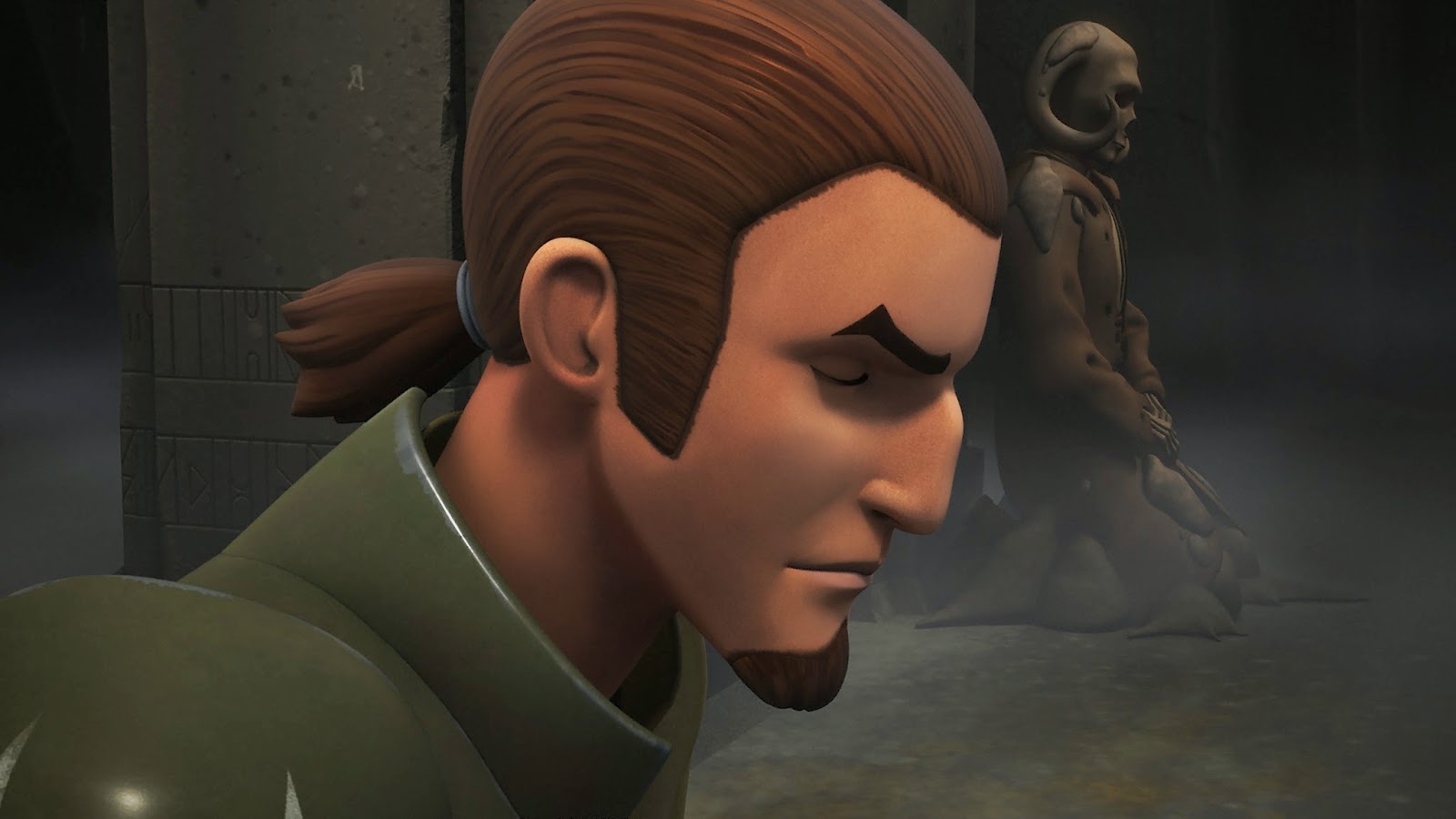 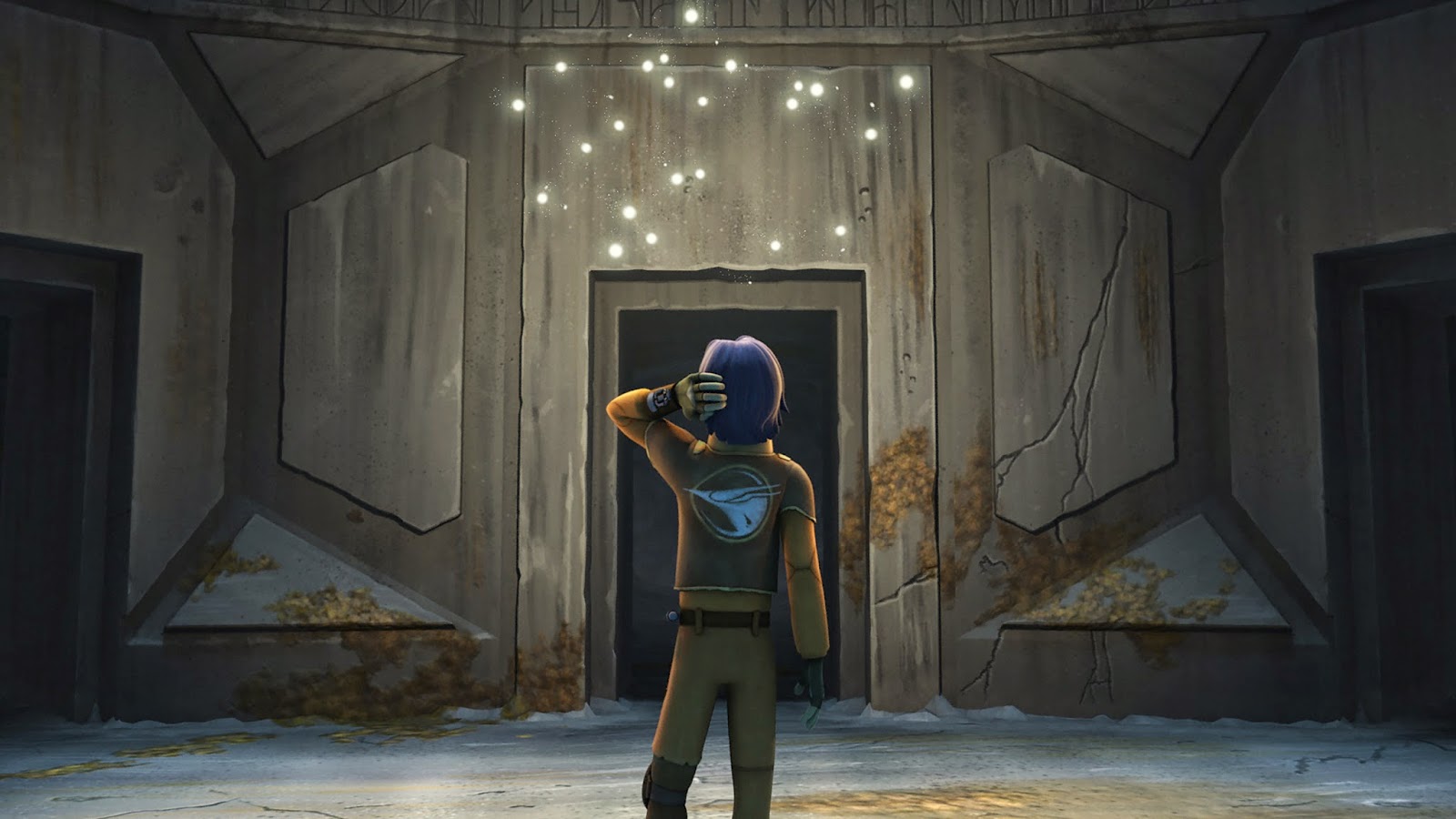 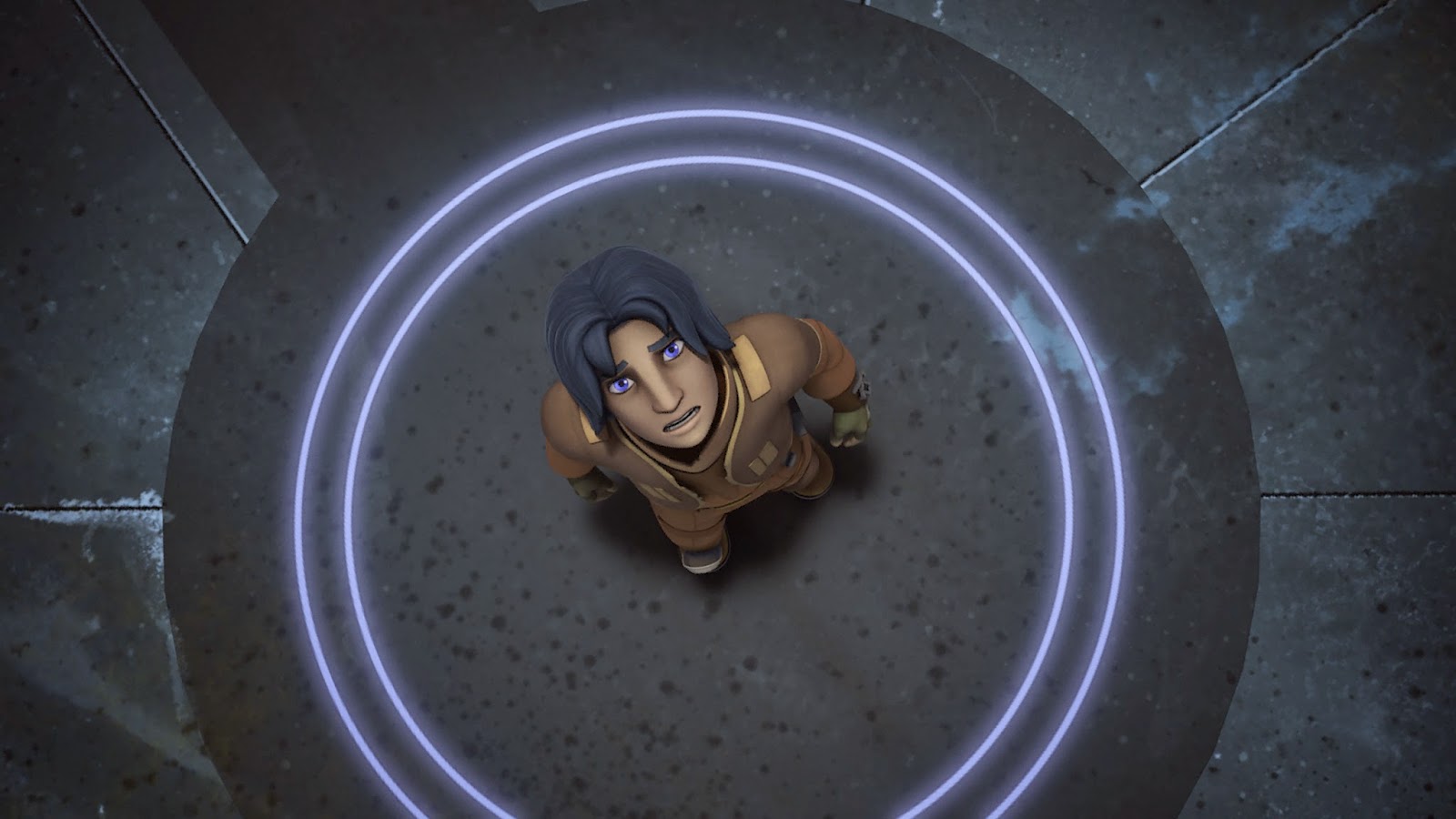