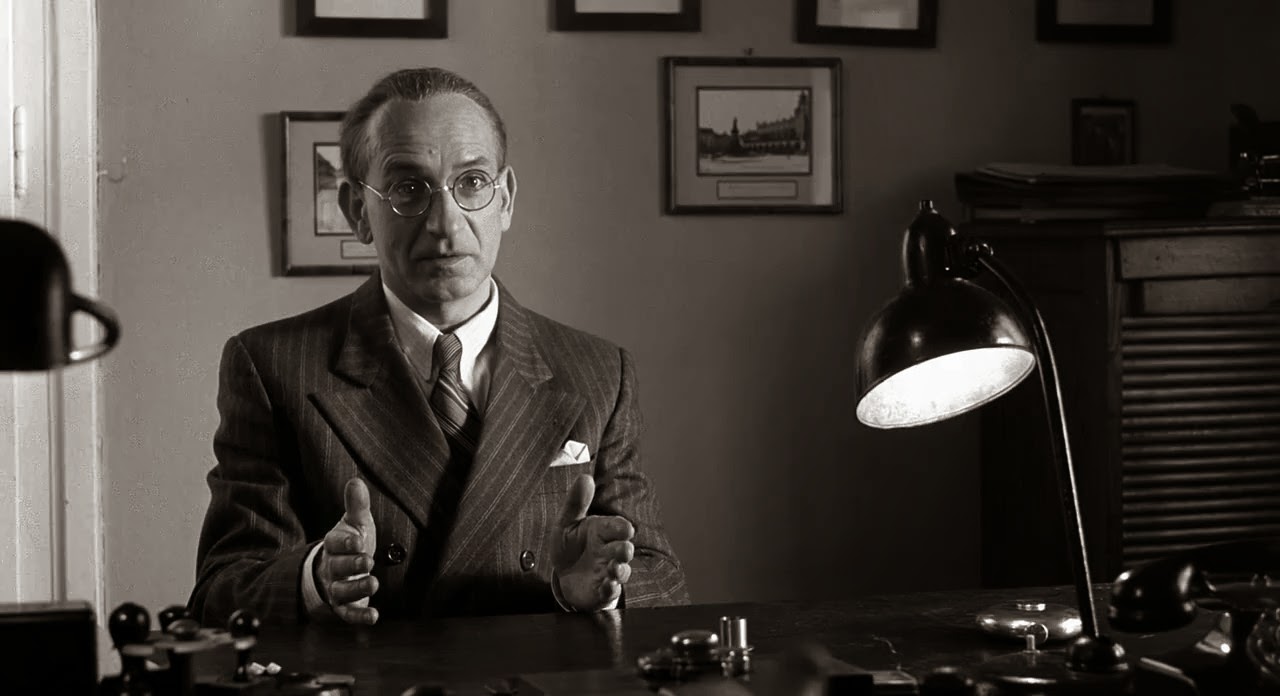 Born on this day in 1943 in Scarborough, Yorkshire in England is, Krishna Pandit Bhanji, or as we came to know him actor Ben Kingsley,

In 1982 he came to our attention with his Academy Award winning portrayal of Mahatma Ghandi in the film that swept away most of the Oscars that year (and keeping E.T. from winning an important one).
However he more than made up for this with his portrayal of Itzhak Stern in Schindler's List in 1993. 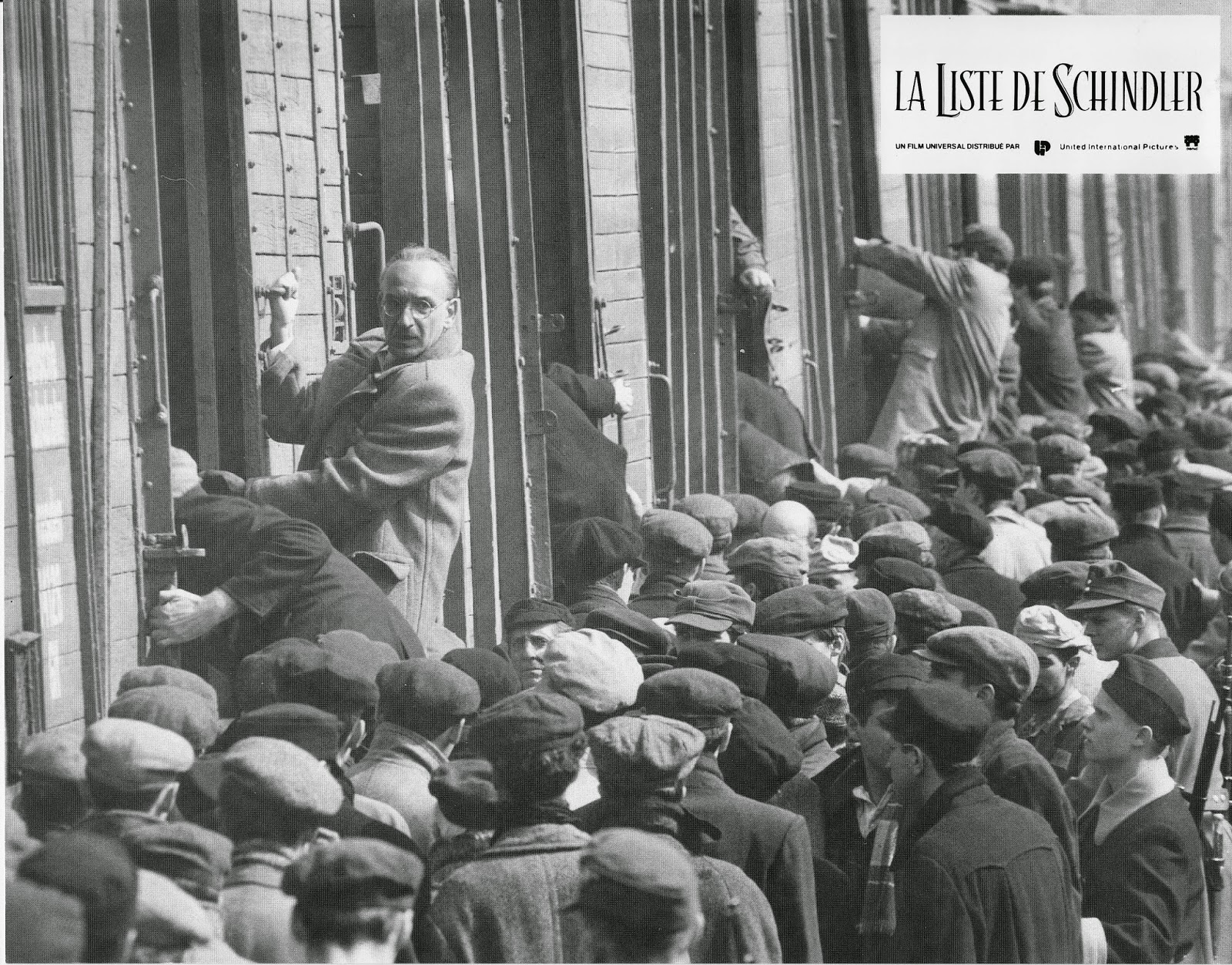 He was mad Knight Bachelor by Queen Elizabeth II in 2002.
Even with a career that has spanned almost 50 years he still keeps himself very busy, with at this moments 10 films or tv-series in various stages of completion.

Happy Birthday to you sir (or Knight) Kingsley.