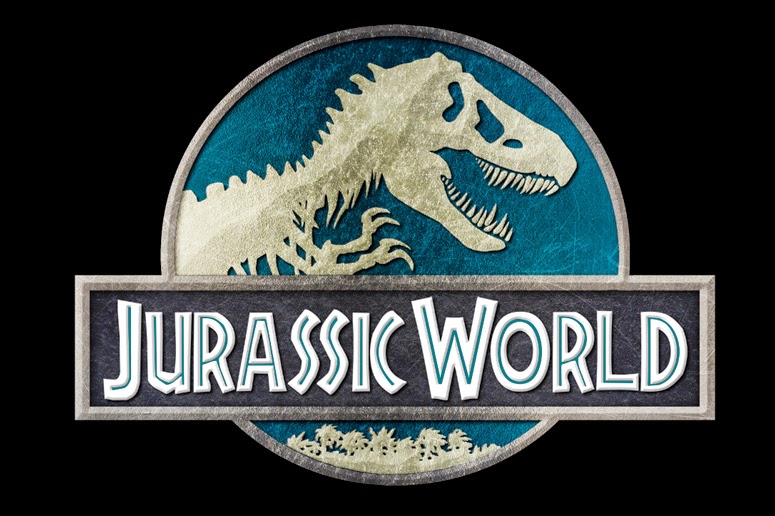 The official (viral) website for Masrani Global has launched!  Here is a little background from the site, and how it pertains to the development of Jurassic World:


In 1997 Simon Masrani began talks to acquire International Genetic Technologies after the passing of Dr. John Hammond in order to reshape and restore the company to a level of satisfaction once sought by the former founder. By 1998 InGen was under the Masrani umbrella and the years from 2002 to 2004 would help lead the Masrani company on their biggest adventure yet: the construction of Jurassic World on Isla Nublar.

You can visit the site, and find out more about Jurassic World before the park officially opens June 12, 2015, at MasraniGlobal.com.