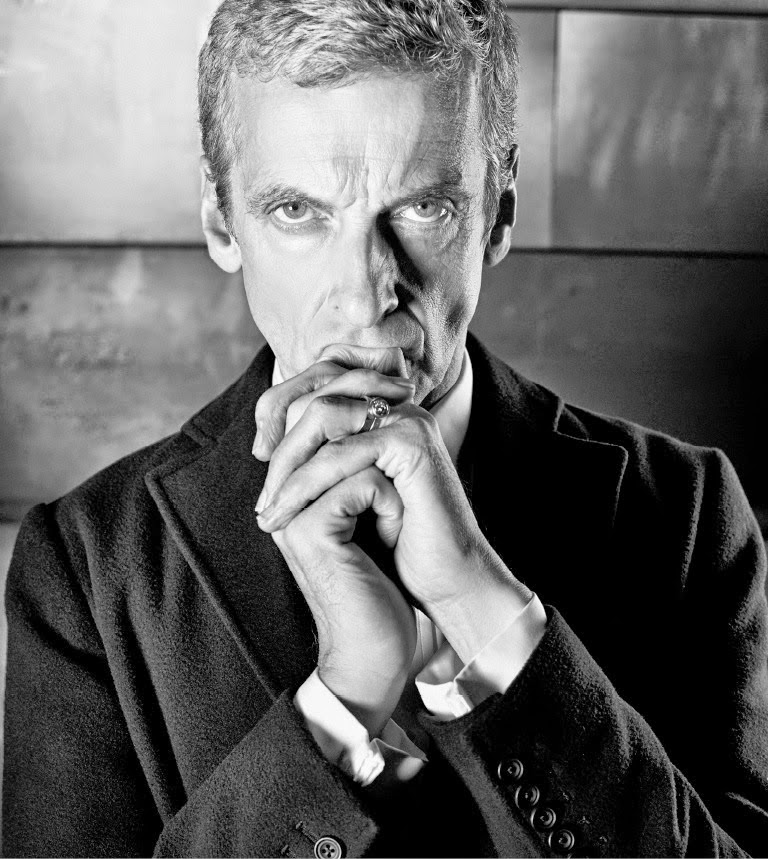 Showrunner Steven Moffat and the cast of Doctor Who recently participated in a series 8 DVD launch Q&A, and a few clips have been released online.  In the first video, Peter Capaldi reveals that he turned down an opportunity to audition for the role of the Doctor at one point:


In the second video, Michelle Gomez talks about her role as Missy and the secrecy surrounding the true identity of the character (Spoilers if you're not caught up!):

Series 8 is scheduled for release in the U.K. on November 24, and it can be pre-ordered here.

The release date in the U.S. is December 9, and it can be pre-ordered here.