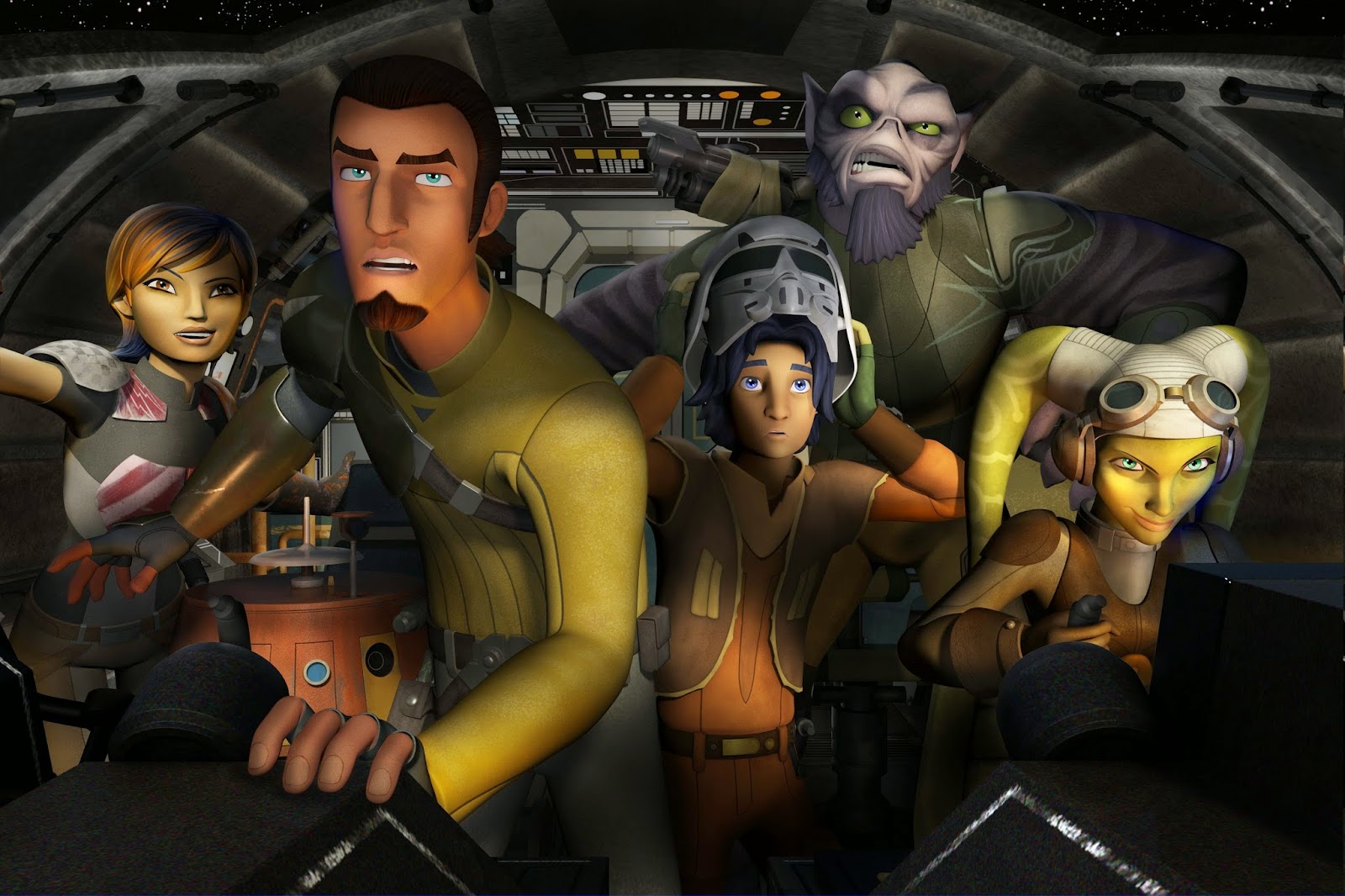 After seven solid weeks of brand new episodes since the series debut, the critically-acclaimed Star Wars Rebels is giving fans a chance to catch their breath during the holiday season.  The series returns in January with all-new episodes starting with – “Path of the Jedi” – which will premiere Monday, JANUARY 5 (9:00 p.m., ET/PT) on Disney XD.

Don’t know how you’ll make it through to the New Year without your Star Wars Rebels fix?


Well, here’s the latest “Rebels Recon” video with an exclusive behind-the-scenes look at the latest episode “Gathering Forces” - PLUS - a sneak peek at "Path of the Jedi," an episode which promises to be worth the wait!

To date – Star Wars Rebels has reached over 31 million total viewers in the U.S. since its October debut.

Follow @DisneyChannelPR and @StarWars for the latest news on #StarWarsRebels,


and check out StarWars.com  for more exciting news on the series.