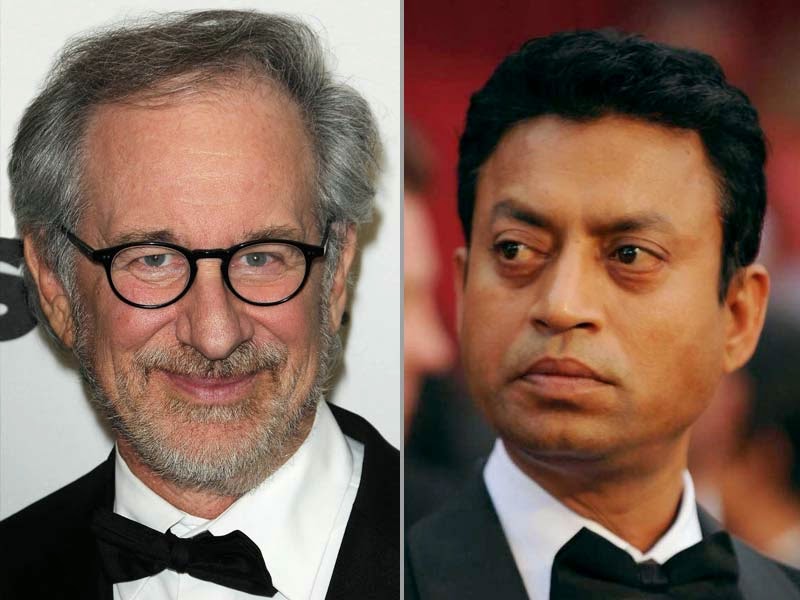 Irrfan Khan is about to take the silver screen by storm when Jurassic World is released next year and it seems Steven Spielberg wants him for another project.  In a recent interview he reveals he's in talks with the director and talks about the rumours about his involvement in the Marvel universe.

What is the status of your next international film?
I will be travelling to promote the film soon. I am also in talks for another project with Spielberg.
It is said that you are going to be part of the Marvel Universe.
There are so many rumours… I don’t want to comment on anything till I confirm anything myself. I don’t want to talk about it because if things don’t go as planned, then a lot of negativity starts to spread.