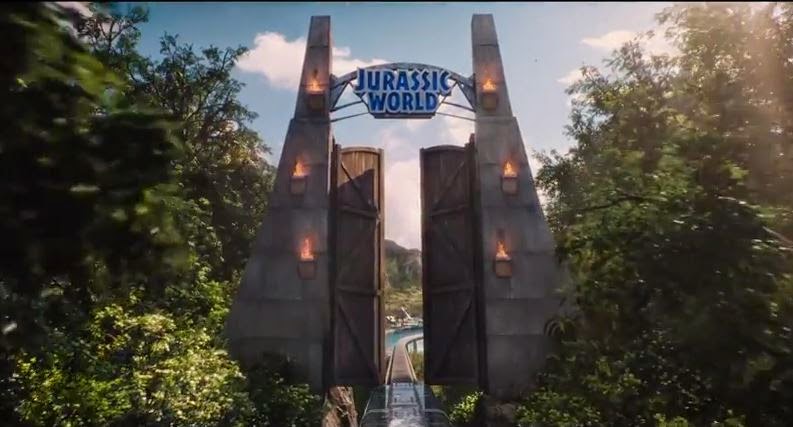 Lets bring a bit of balance to the Force and talk about that other movie trailer that was released this week, Jurassic World.  For those of you who haven't seen it yet you can view it below but I'm guessing not many have missed it judging by this stat.  5 million viewers watched the trailer in just 48 hours!  That's impressive.  Most impressive.  Also 34 million views and climbing on Universal Pictures official Youtube channel.

I have a feeling though that Star Wars The Force Awakens will beat that judging by the fact it was trending for the entire day.  Although Jurassic World has definitely done well and a good decision by Universal for bringing the trailer forward by a couple of days.

Also #JurassicWorld started trending again worldwide when The Force Awakens trailer was released.  These two movies are going to be huge.