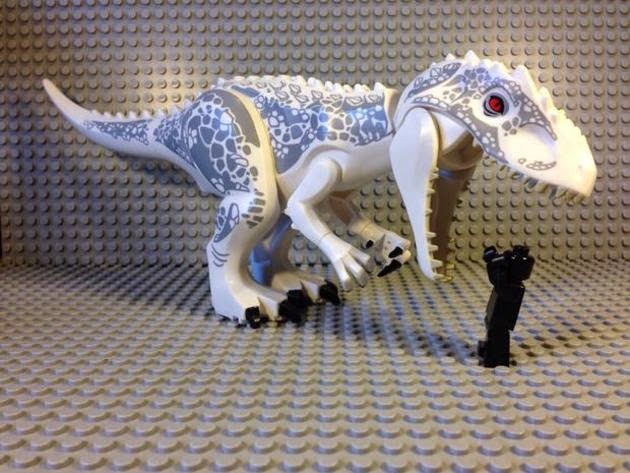 JurassicWorld.com has gone live and if you head over there you'll see not only the weather for the park but more importantly there is a countdown to the first teaser trailer for Jurassic World.  The trailer will melt the web on the 27th November.

In other news there is a story going around that the picture above is a leaked Lego design of the 'D-Rex' which is supposed to be the genetically designed and modified dinosaur which will feature heavily in Jurassic World.  The picture was published on the Chinese site Taobao.