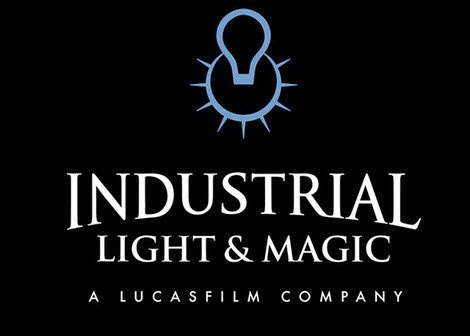 The awards just keep coming for Industrial Light and Magic as the clever Visual FX people have picked up a Hollywood Award.

The award for Best Visual Effects was received by ILM visual effects supervisor Scott Farrar for his team’s work on Transformers: Age of Extinction. David White (Special Makeup Effects) and Elizabeth Yianni-Georgiou (Hair and Makeup Design) accepted an award for their work on Guardians of the Galaxy, which also picked up the Blockbuster award.

Congratulations to ILM from The Bearded Trio.  We think the awards will keep on coming.