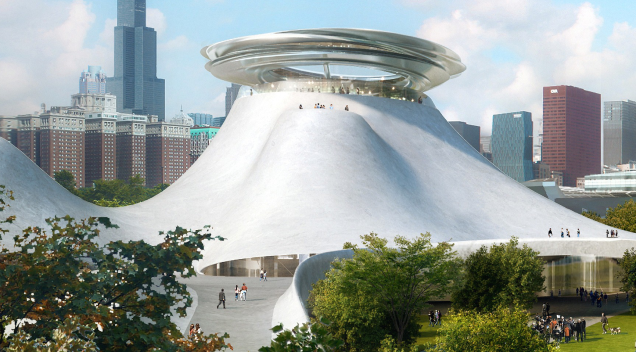 George Lucas has appointed the current president of the Crystal Bridges Museum of American Art in Arkansas to lead his planned Lucas Museum of Narrative Art in Chicago.  Don Bacigalupi is scheduled to begin his new job as founding president in January.

"Don shares my vision for building an education-focused, world-class museum that expands public understanding and appreciation of narrative art," Lucas said in the announcement.

Bacigalupi said he is "honored and excited to be joining the Lucas Museum as its Founding President, and I look forward to working with George and the Board to bring to life an inspiring museum that will expand our awareness and appreciation of the central role of narrative art in our culture."