'I told Lucas I'd be awful as Han Solo' - Sylvester Stallone 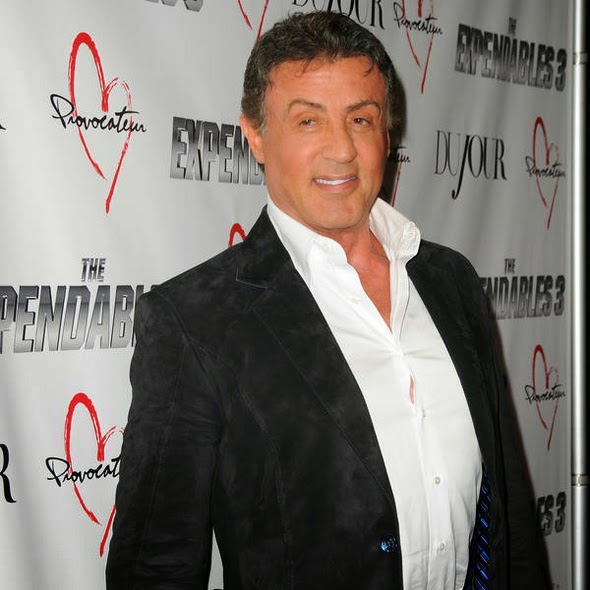 Sylvester Stallone has revealed how he (and we must agree) would have made a bad Han Solo.


The action man has revealed he was up for Harrison Ford's iconic role and reluctantly turned up to audition for the part following the release of his breakout movie Rocky.
He took one look at Lucas and his sidekick upon entering the room and knew immediately he wasn't going to get the part.
Stallone recalls, "After you've seen 100 people, you get tired, so you just hope the guy in front of you disappears... I got nowhere.
"I said, 'Let me just make it easy for you; I would look like crap in Spandex, leotards and a ray gun. Guys from outer space don't have this kind of face'."


Guys like that do have faces like that in outer space but are normally from The Outer Rim.