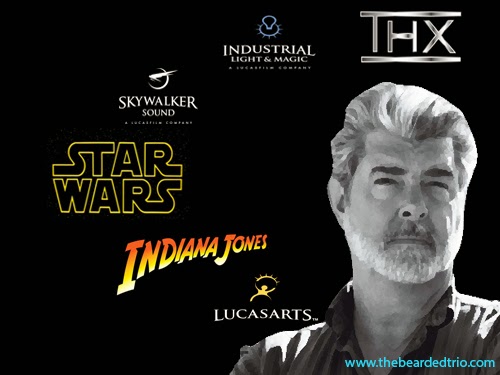 Lucas is to receive an Honorary Membership in the body in recognition of his many contributions to entertainment technology, from founding Industrial Light & Magic, Pixar (which began as a division at ILM) and THX to advancing digital cinematography.
“In his determination to push the medium of cinema with new technologies and techniques, Lucas encountered both support and skepticism,” said SMPTE in its announcement. “It is now clear that his perseverance and vision were key factors in the eventual widespread adoption of digital cinematography in motion picture production.”