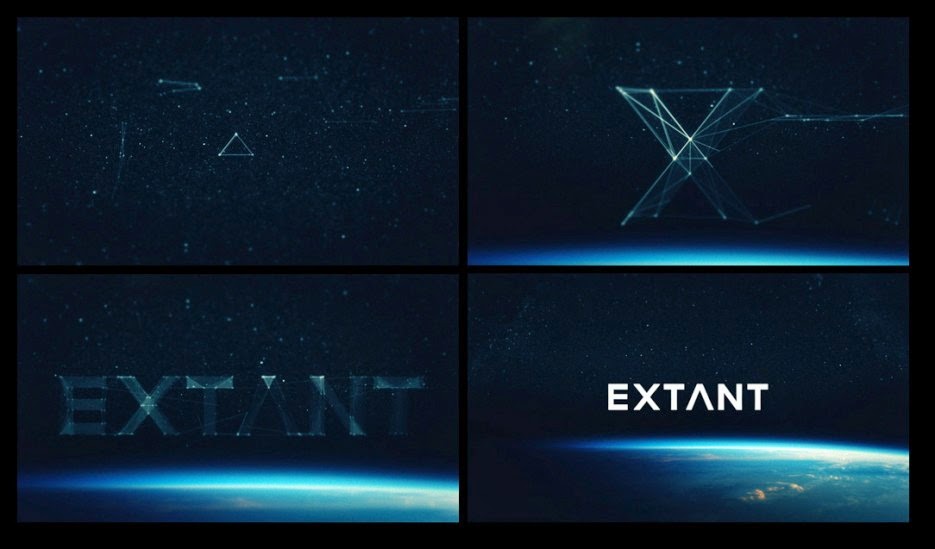 CBS has released a new promo video for Extant, the latest series from executive producer Steven Spielberg.  The video starts off with a new TV spot, and then it features an extended preview of a scene from the series.

In the preview, Molly (played by Halle Berry) and her husband, John (played by Goran Visnjic), discuss the different ways they each view their son.  You can see the video below:


Extant premieres Wednesday, July 9 at 9/8c on CBS.  You can visit the official site here.