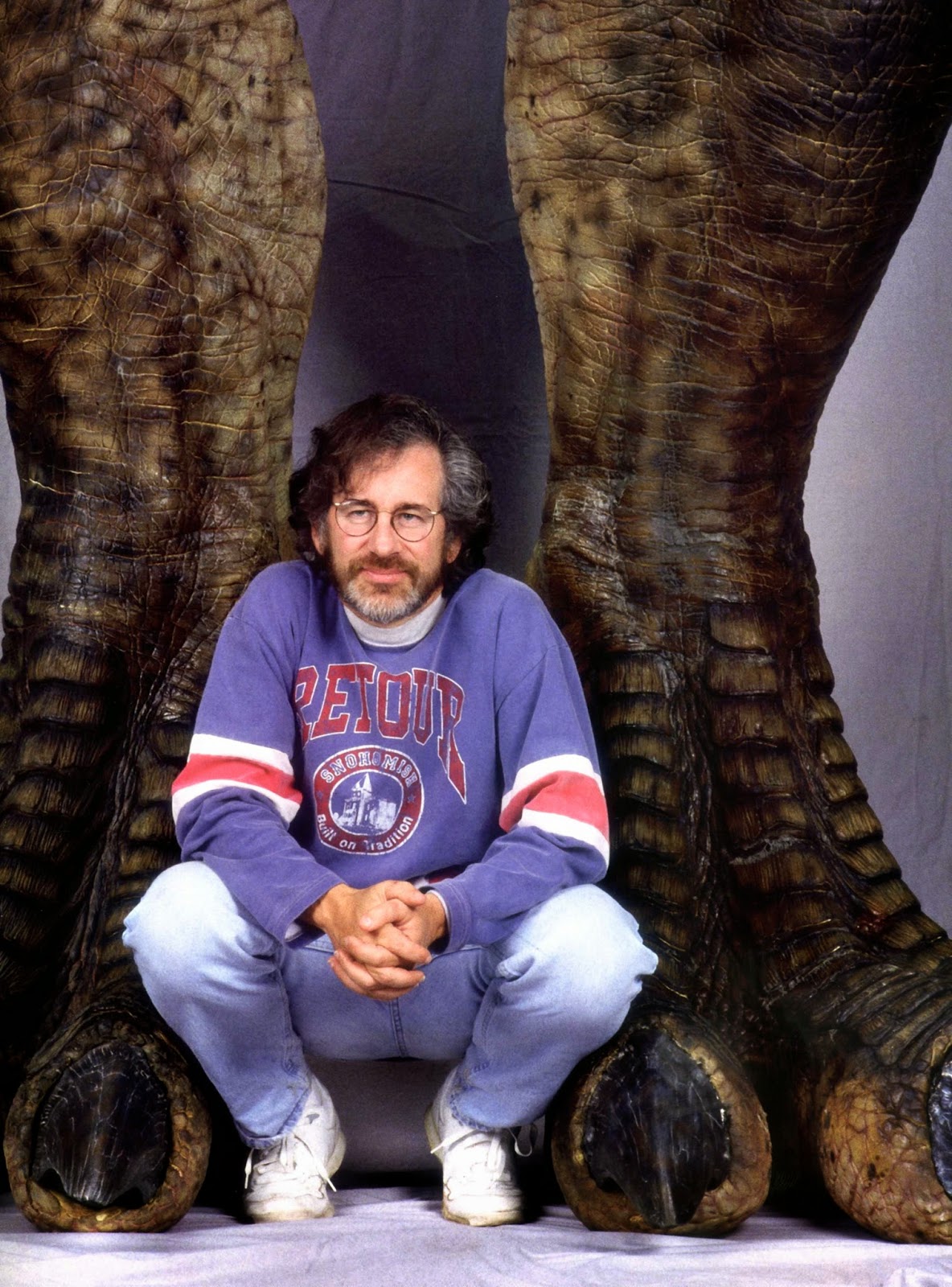 Colin Trevorrow, the director of Jurassic World set for release in 2015 admitted he is getting words of wisdom from Steven Spielberg.

When asked by Hollywood Reported if he is getting any advice from Steven Spielberg, Trevorrow told the Hollywood Reporter: "Words of wisdom, every day. He'll send ideas and he'll draw out ideas on pads of paper, and I'll shoot them."