Pinewood Shepperton To Get $340 Million Expansion. 10 More Stages And 3000 Jobs On The Way. 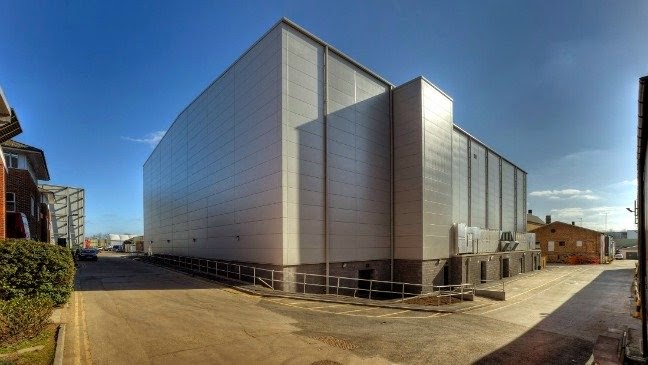 The plan includes building another 10 stages which will also see an impressive 3000+ jobs created.  The studios has claimed they have had to turn movie work away due to limitation with their current capacity.

CEO Ivan Dunleavy said: "Our project builds on the success of the government's policy for the creative industries and addresses the shortage of stage space in the U.K. As a result of today's green light from the Secretary of State, thousands of much needed new jobs will be created in this growing sector of the economy. We want to begin construction as soon as possible. I'd like to thank colleagues both within and outside the industry, for the tremendous support they have given the project."
The company said the decision would "secure the future growth of Pinewood Studios, which will address the clear need for additional capacity in the U.K."