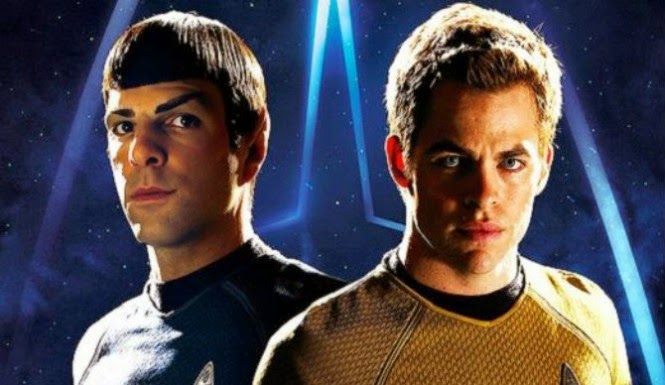 The Star Trek 3 release date has been confirmed by Paramount for 2016.

Star Trek 3 or Star Trek 13 if you like will be released in 2016 and its no coincidence this will tie in with the 50th anniversary of the franchise.  With 2015 being a no go area due to Star Wars VII and Jurassic World taking the centre stage, 2016 seems like a good fit for Kirk and co.

Robert Orci will direct with J.J. Abrams busy in a galaxy far far away.

In the mean time if you are suffering from Trek withdrawal check out this fan made series called Star Trek Continues.  Featuring original cast members and high production values.