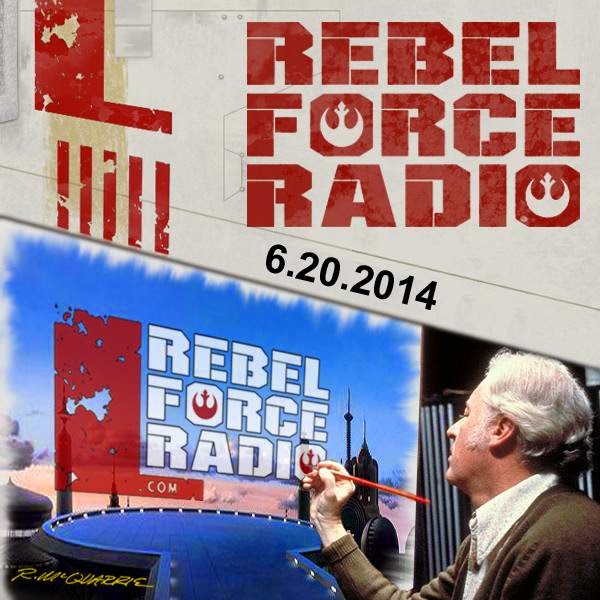 Its that time of the week where we enjoy a brand new episode of RebelForce Radio.


NEW SHOW! Being scruffy-lookin' is the least of his worries as Harrison Ford suffers an injury on the set of Star Wars Episode VII! We look closely at all the info made public in the wake of this unfortunate accident including behind-the-scenes stories, comments from Harrison's son Ben Ford and more. A new Ralph McQuarrie book is on the way! We get all the deets on the upcoming Art of Ralph McQuarrie: ARCHIVES with an update from Ralph's right hand man Stan Stice from Dreams & Visions Press. Mark Hamill invades Disney's Star Wars Weekends, and we have audio highlights along with news about a higher profile for The Wars at Disney's Hollywood Studios. Plus, Simon Pegg shoots off his mouth, the Millennium Falcon dice swing once again, and we introduce the Lupita Nyong'o Name Game! How do we fit so much Star Wars awesomeness into one show? You have to listen for yourself to find out!