Kickstarter Campaign To Bring Us The Art of Ralph McQuarrie Archives. Check Out These E.T. Sketches From Mcquarrie 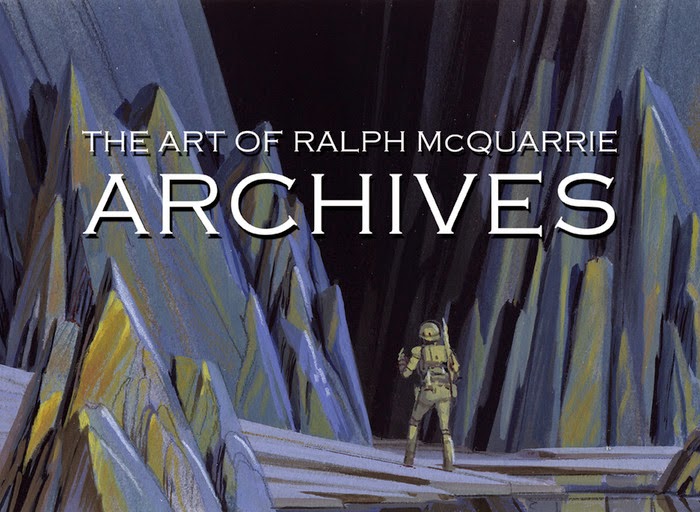 DreamsAndVisionsPress.com contacted The Bearded Trio to inform us of their Kickstarter campaign they currently have going.  Their ambition is to bring us Ralph McQuarrie fans a 400+ page coffee table book featuring the largest collection of Ralph McQuarrie's non-Star Wars art ever published.
They were also kind enough to send us a few concept drawings McQuarrie did for E.T. to wet our appetites.  We've posted them below this article.  In the mean time make sure you check out the Kickstarter campaign and make a pledge.  They are offering some cool rewards including pin badges, copies of the book and for $40 you can get a print of the "power of god" drawing Ralph Mcquarrie did and made famous in Raiders of the Lost Ark.

We will add the Kickstarter at the top of our page for the duration of the campaign. 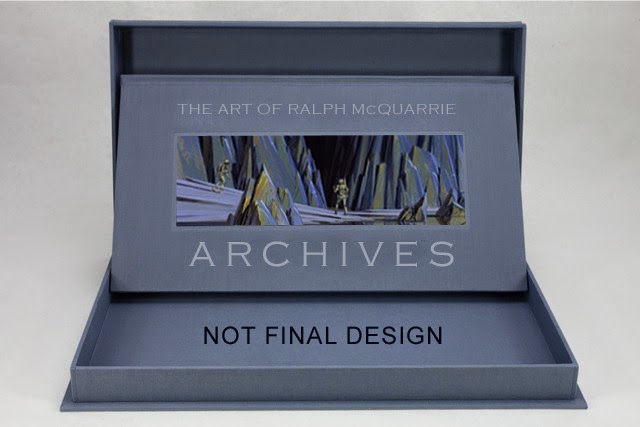 Best known for his instrumental contributions to the making of the original Star Wars trilogy, Ralph McQuarrie has inspired several generations of film fans and artists. While much of his Star Wars artwork has been reproduced in numerous volumes over the years, his non-Star Wars work has previously only been available in The Art of Ralph McQuarrie, a limited edition that we (Dreams and Visions Press) published in 2007. That book is long out of print and now commands high prices on the secondary market.

With The Art of Ralph McQuarrie: ARCHIVES, we will bring back into print a career-spanning retrospective of Ralph McQuarrie’s non-Star Wars artwork. At 13” x 9.5”, this 432-page volume is not only offered at a more affordable price point than our original 2007 release, one third of the content is original to this edition. That's hundreds of Ralph McQuarrie illustrations spanning all aspects of his body of work.


We've been hard at work on the book for the past several months. Our efforts have not just been focused on assembling new art, but upgrading source materials where possible, and doing additional research to provide more details on many of the pieces within, both new and old. We are on track to finalize the book this summer, after which we will hand it off to the printer to meet our target release date.

The book will be available in two states: 1) a hardcover version with printed covers and 2) a deluxe clothbound individually numbered limited edition housed in a clothbound presentation traycase. Each copy will be smyth-sewn with head and tail bands to provide a sturdy binding that will last for years to come.