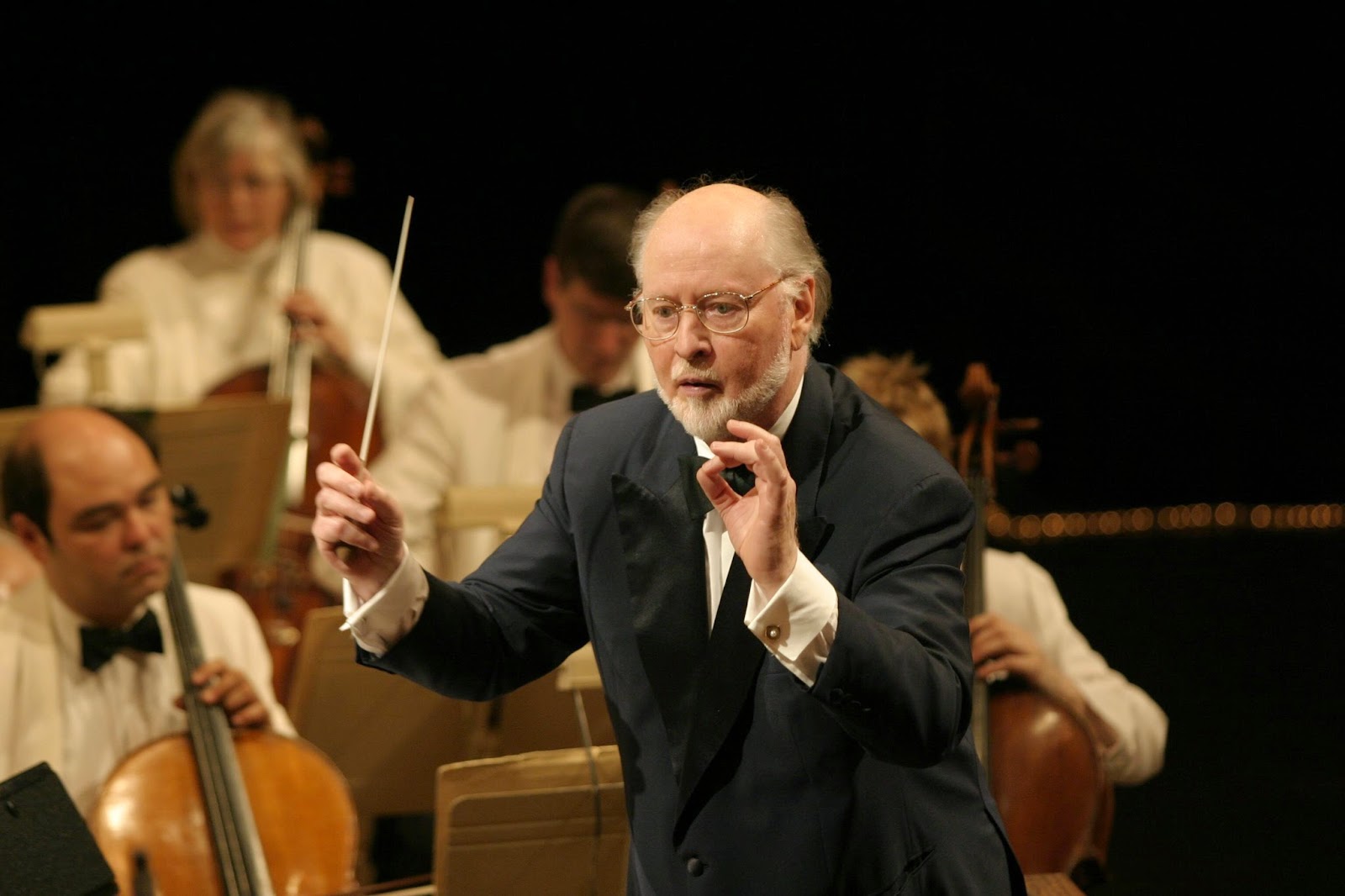 As the United States celebrates Independence Day next month, viewers of A Capitol Fourth on PBS will be treated to something truly special.  Legendary and award-winning composer John Williams will be on hand to conduct the National Symphony Orchestra, the Joint Armed Forces Chorus, the Choral Arts Society of Washington, the U.S. Army Herald Trumpets, and the Armed Forces Color Guard as they perform his special arrangement, for orchestra and chorus, of The Star-Spangled Banner.

"It's a privilege to celebrate the birthday of our National Anthem, which has brought such great strength and inspiration to the American experience for 200 years," said Williams.


The Star-Spangled Banner was written by Francis Scott Key on September 14, 1814 when he witnessed the nation's flag flying triumphantly after a prolonged attack on Fort McHenry in Maryland.  It was originally written as a poem entitled 'Defence of Fort McHenry' and was later set to music and renamed.  It became the national anthem for the United States of America on March 3, 1931.