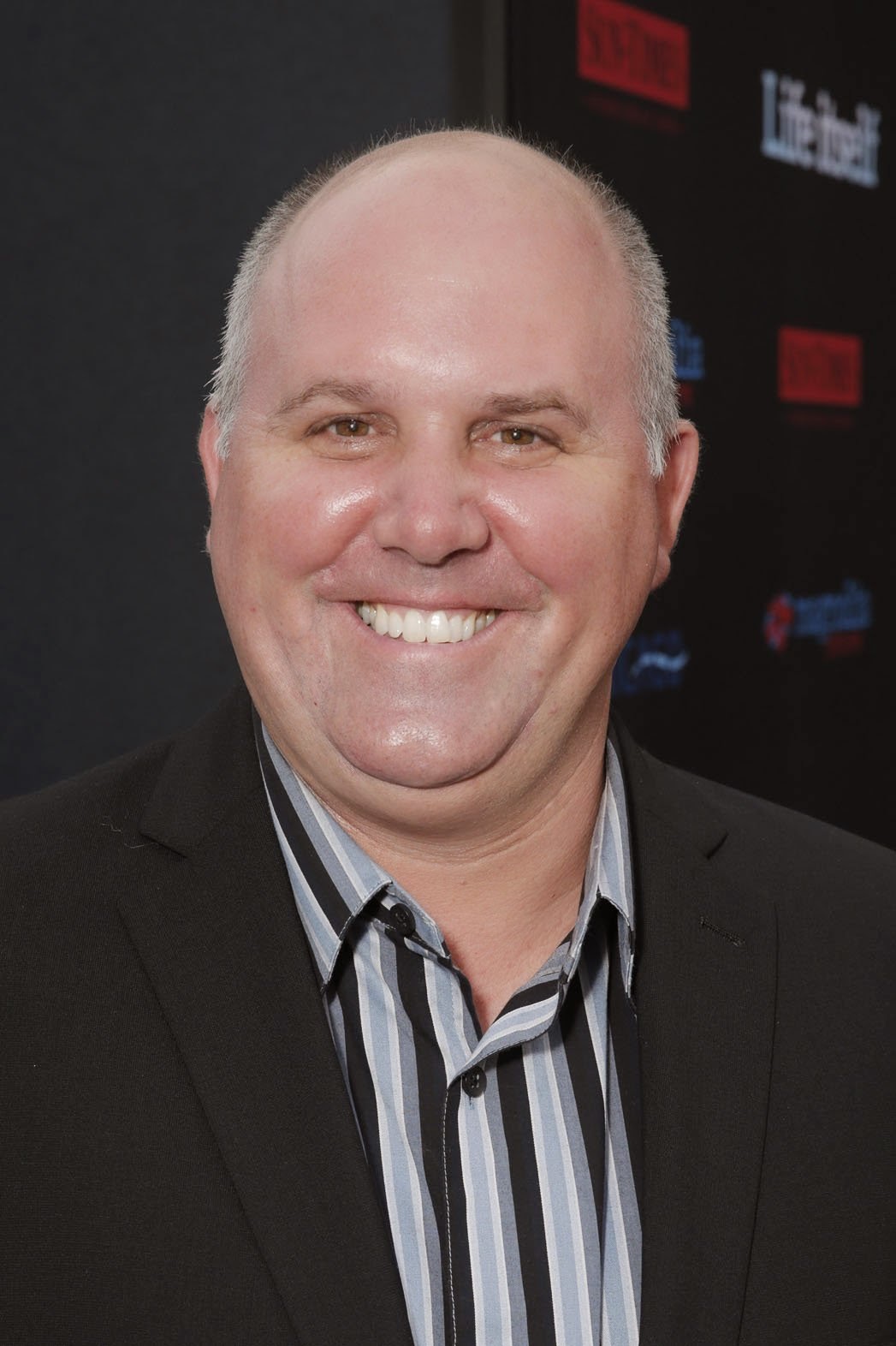 
Dumont most recently played Jared Leto's father in Dallas Buyers Club and Sherman Adams in The Butler. He can be seen next in the James Brown biopic Get on Up, directed by Tate Taylor (The Help) . He plays Corporal Dooley, a USO envoy, in the film.

Dumont just wrapped the indie feature Mind Puppets opposite Pippa Black, Josh Zuckerman and Kevin Pollak.
The actor also can be seen in the upcoming football pic When The Game Stands Tall from TriStar Pictures