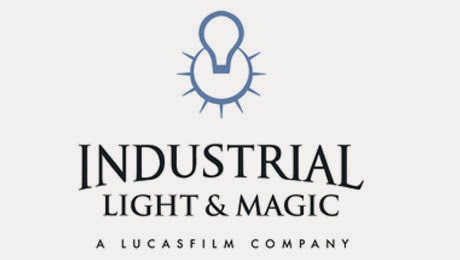 Jim Nelson, the veteran sound editor and post production guru who helped put together Industrial Light & Magic for George Lucas to create the original Star Wars, has died. He was 81.

Nelson, whose real name was James M. Falkinburg, died June 18, his family announced in a paid obituary in the Los Angeles Times. No other details about his death were immediately available.

"George brought in people meant to crack the whip. Whether they felt like they succeeded or not, I don't know. They wanted to go from zero to 60 in 1.2 seconds, and that wasn't in the cards. Jim Nelson buffered the whip cracking, and we all thank him for that," Dykstra said in a 2013 interview.

Nelson co-founded Edit-Rite, the premier postproduction facility of its time, in 1965. Seven years later, he launched James Nelson Enterprises and expanded into the production of features. In 1984, he helped Edlund found Boss Films and served as a vp and consultant.

His father, Sam Nelson, was an actor and director, and his brother is director Gary Nelson (Freaky Friday).
Survivors also include his wife of 36 years, Barbara; daughters Kimberley and Leslie; grandchildren James and Nicole; and great-grandson Jaden.