Disney Publishing Worldwide today re-defines the storytelling experience with the release of "Star Wars Scene Maker," a new line of creativity apps that gives kids and Star Wars fans of all ages the tools to create, control, customize, capture and share their own 3D animated Star Wars scenes. Utilizing simple, intuitive commands, the apps give fans an unrivaled user-generated storytelling experience that allows them to re-imagine and re-create iconic scenes from the Saga.

Featuring 3D models of characters, vehicles, and environments,  “Scene Maker” allows fans to zoom in,
pull back and explore each animated Star Wars scene. Users have the freedom to place characters and vehicles wherever they choose, and then customize them with a variety of weapons to create new storylines and dialogue. 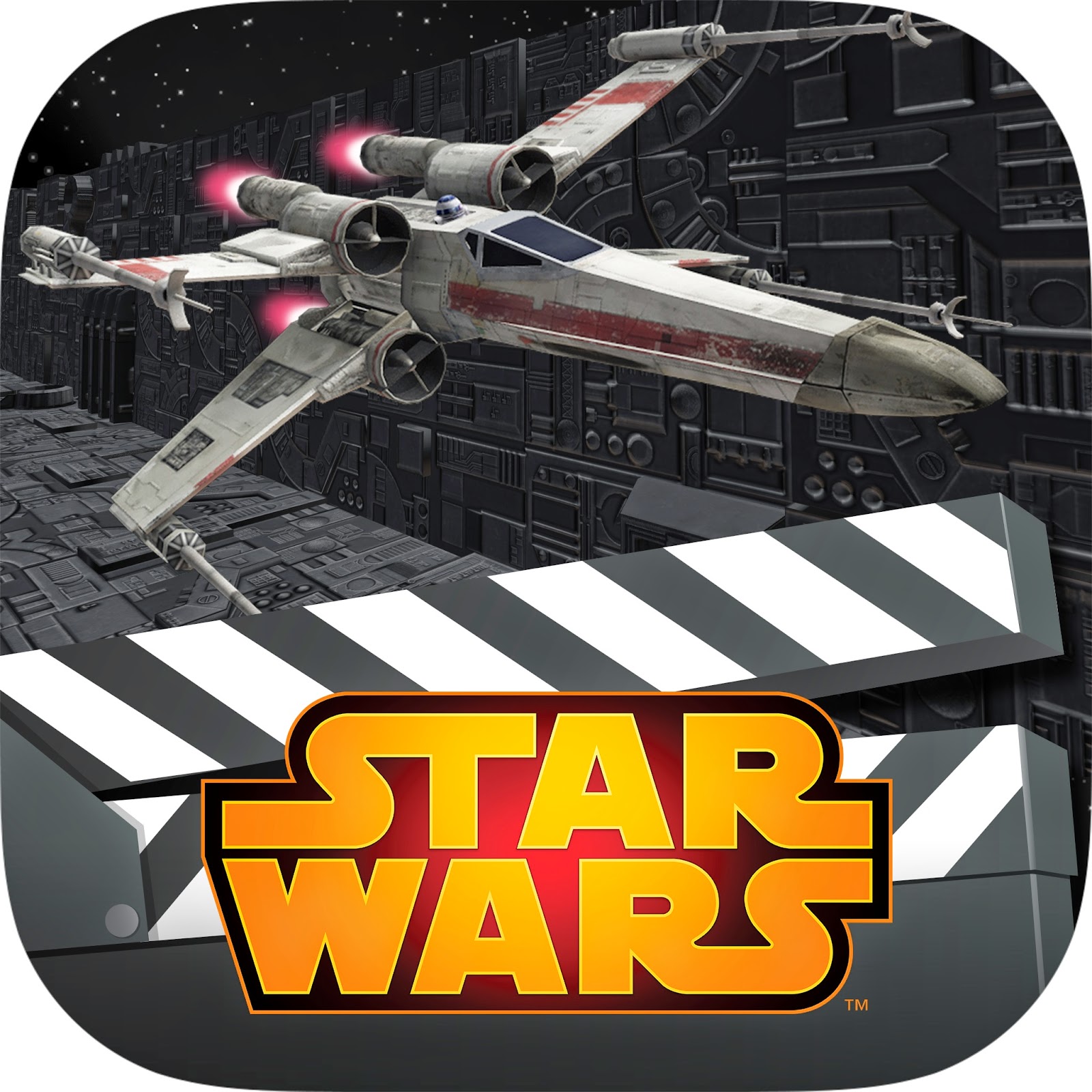 Three movable cameras can be maneuvered and switched to different film modes, with options to rotate and adjust vertical heights to give scene makers complete creative control of how they film their scenes. Additionally, iconic music and dialogue deepen the scene making experience, while options to record original dialogue expand the level of customization. A save and share option provides opportunities for fans to socialize their content online.

“At Disney Publishing, we are committed to reaching today’s consumers in deeper, more engaging ways through innovative and immersive storytelling experiences,” said Andrew Sugerman, executive vice president, Disney Publishing Worldwide. “Star Wars Scene Maker allows us to put kids and fans of all ages in the director’s seat and provide them with ways to unleash their creativity and share their passion for the Star Wars brand in a new way.”

The “Scene Maker” apps will continue to feature content from the Star Wars Saga, with plans to expand to new content from the upcoming “Star Wars Rebels” animated series on Disney XD. Additional content packs will be released through app updates, and available through in-app purchase.

"Star Wars Scene Maker" is available now for free for iOS on the App Store. For additional Star Wars mobile apps updates and information, visit www.StarWars.com,www.DisneyStories.com, Facebook at Facebook.com/disneyreads and Twitter at @DisneyReads. 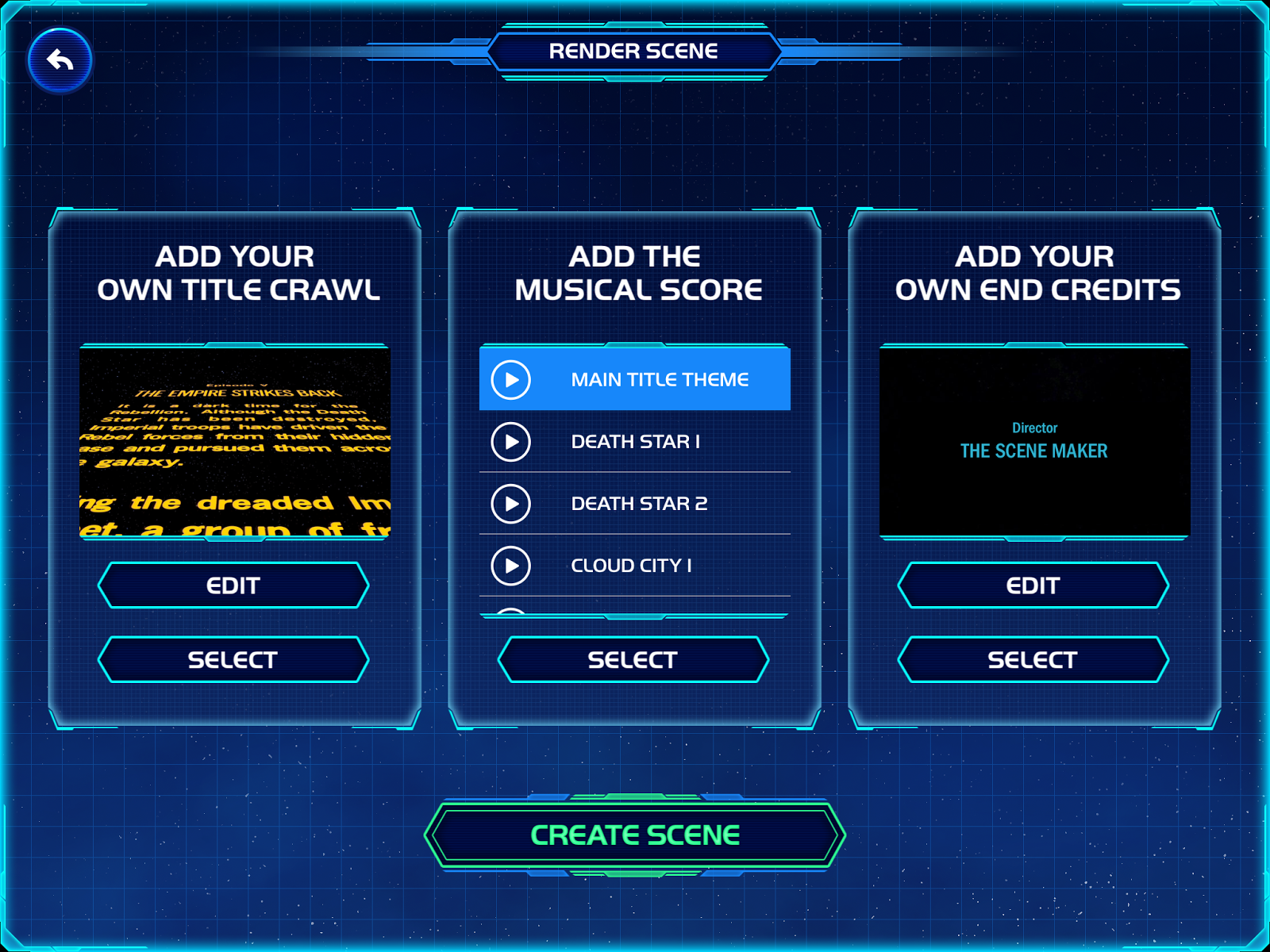