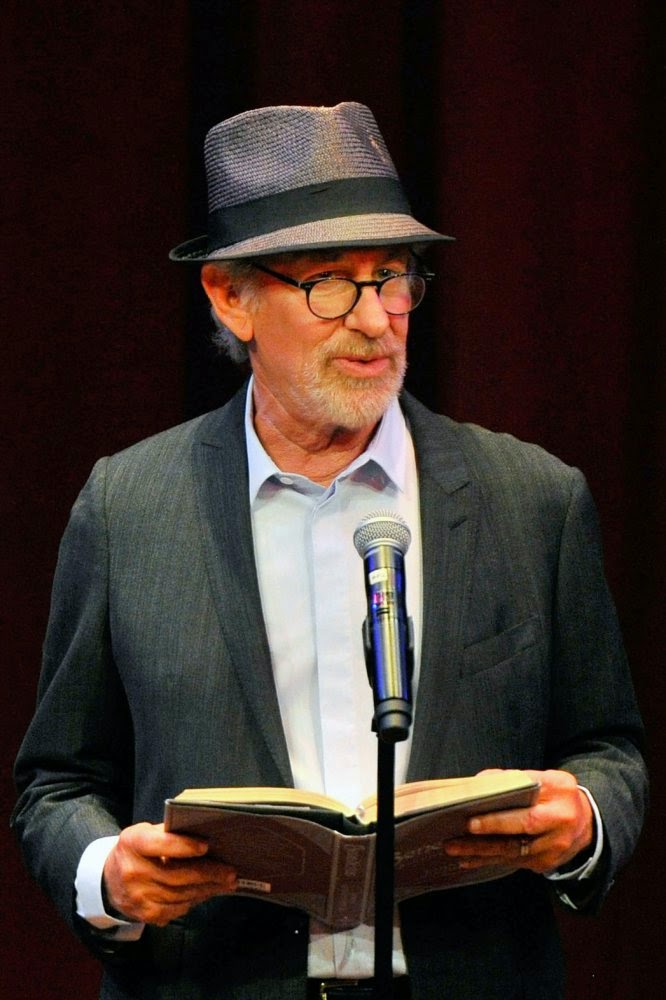 An event on Wednesday saw celebrities, Steven Spielberg and family raise over $250,000 for the Coalition for Engaged Education.

When your parent support group includes Steven Spielberg and his family, it's likely that your fundraisers will be something special.

A Wednesday event for Crossroads founder Paul Cummins and his nonprofit, the Coalition for Engaged Education, was exactly that. The aim was to raise $100,000 for Cummins' efforts, which include a summer school program in the city of Lennox to assist 20 teenagers who have been identified as "highly likely to drop out" of high school. With donations still being counted on Thursday, the Spielbergs had raised $200,000. The finally tally is expected to reach $250,000.