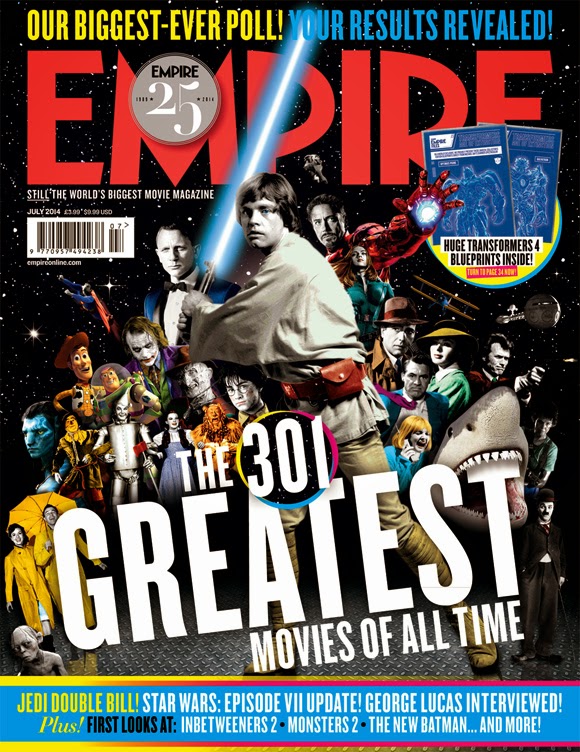 In the latest edition of Empire Magazine George Lucas explains how it would have been impossible to have kept the bomb shell at the end of The Empire Strikes Back a secret if the Internet had been around.

"No. It was pretty remarkable we pulled it off then," he answered Empire when asked if he thinks it would have been possible now.

"It was without the internet but it was still extremely intense in terms of the fans. Literally, I didn't tell anybody. Even the producer didn't know. It wasn't until James Earl Jones [Darth Vader's voice] came on during the finishing of the movie that it was revealed what he was actually saying there."

"We expected it to leak but it didn't. It made it through the sound mix where the group widened. Then, everybody came out of the first screening and said, 'He's his father!'
"Personally, I think it was one of the last real reveals. Now you can't do it."

In the same issue the magazine also crowned Empire Strikes Back the best film of all time, yes OF ALL TIME in it's 200 list.  Do you agree?