25 Behind The Scenes Photos From Indiana Jones and the Last Crusade. Celebrating 25 Years. 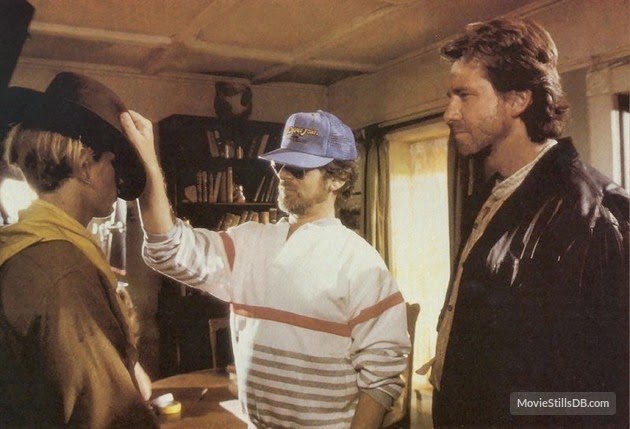 Today sees the 25th anniversary of Indiana Jones and the Last Crusade.  On this day in 1989, Indy fans were treated to the third installment on the big screen.

Technically Indiana Jones and the Last Crusade was the first sequel to Raiders of the Lost Ark as Temple of Doom was a prequel set in 1935 to Raiders 1936.

To celebrate 25 years of The Last Crusade here are 25 behind the scenes photos. 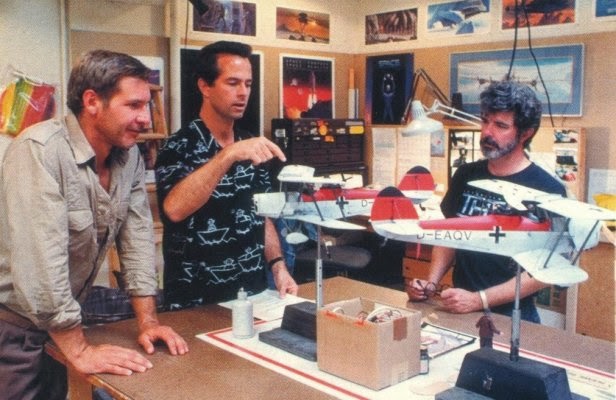 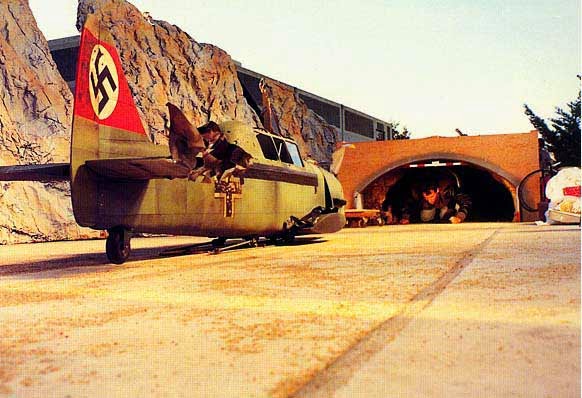 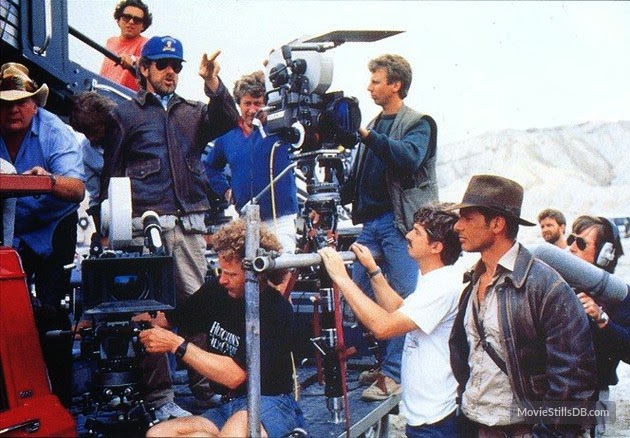 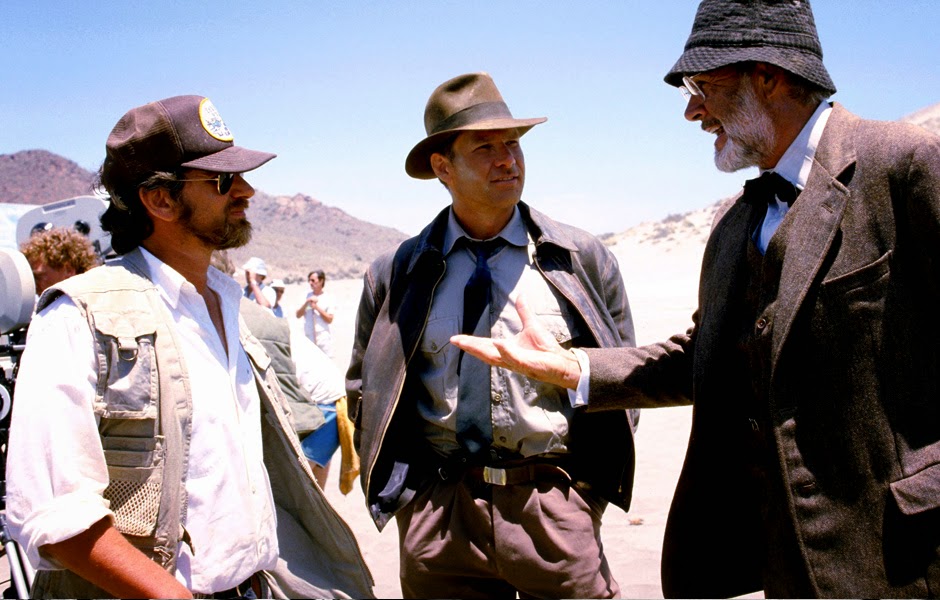 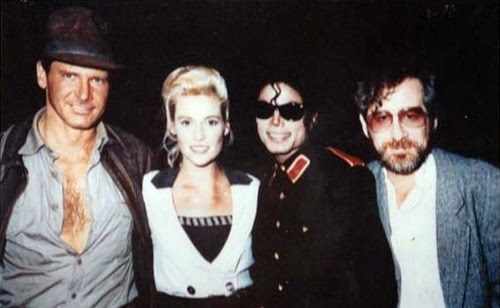 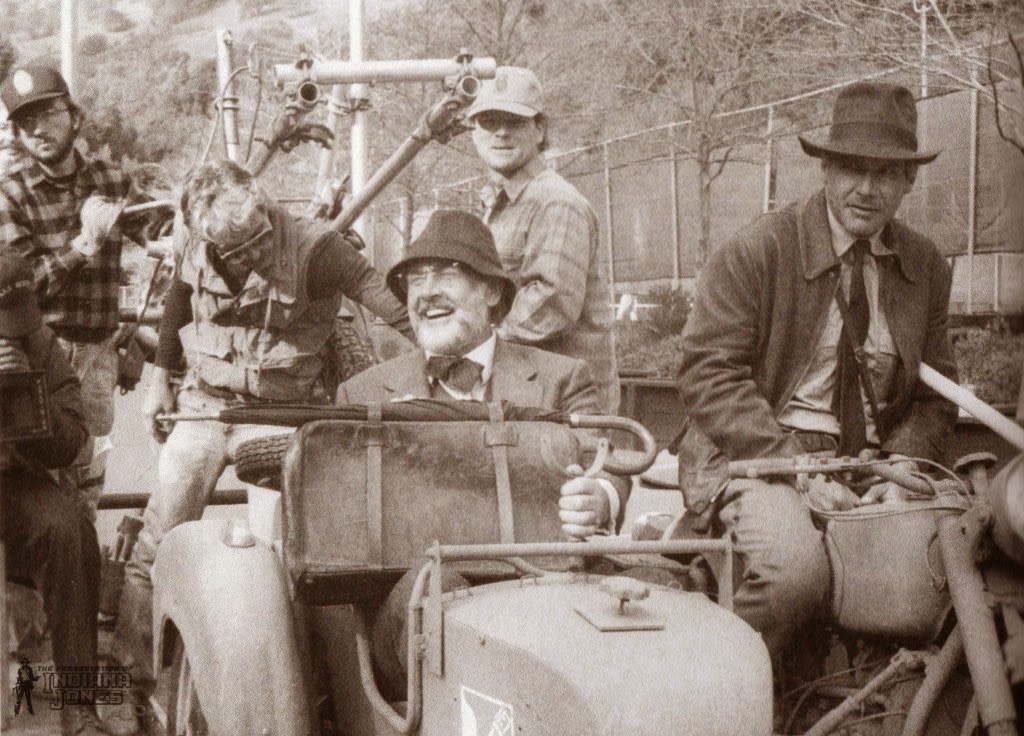 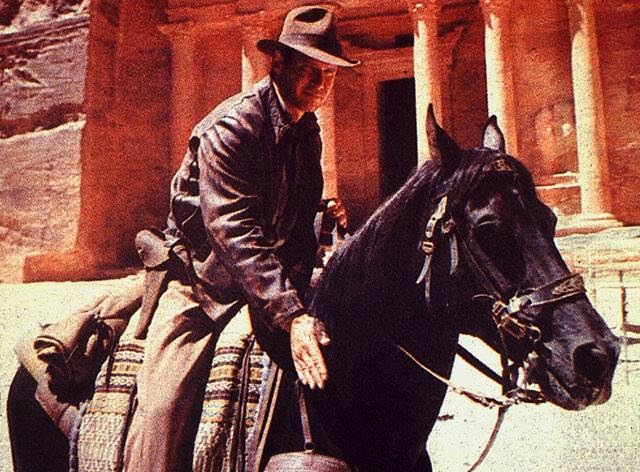 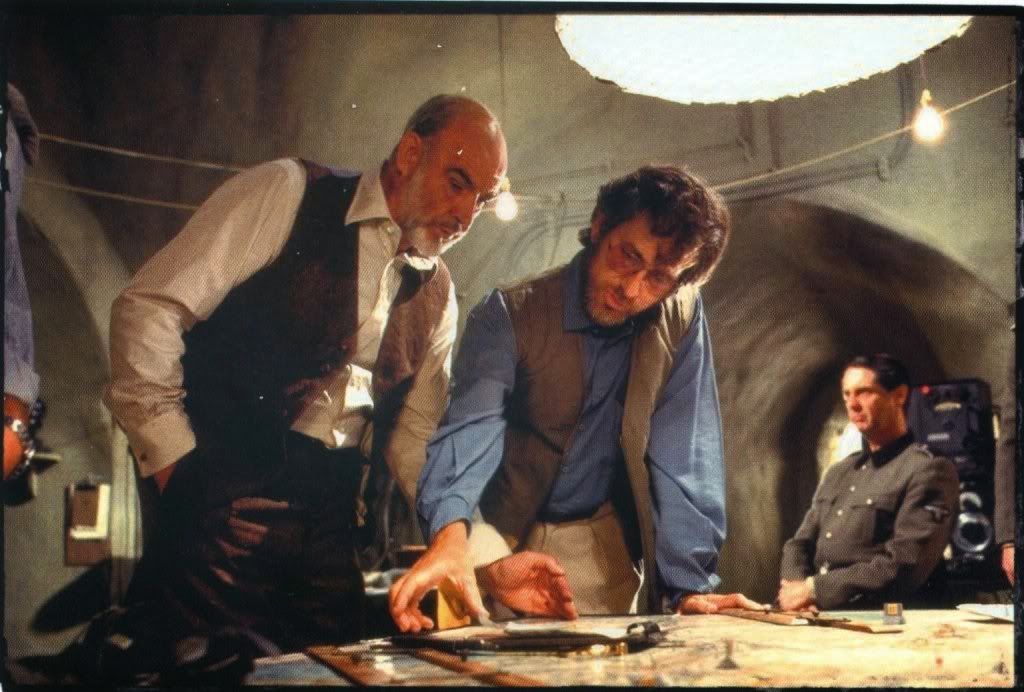 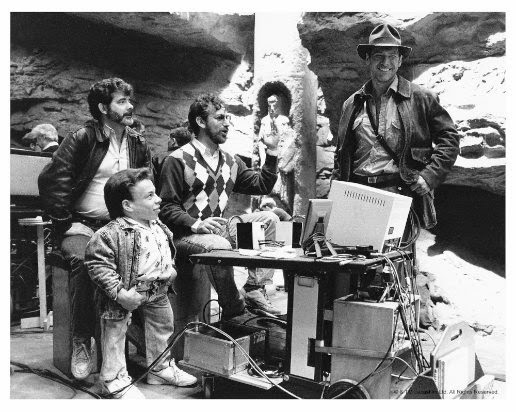 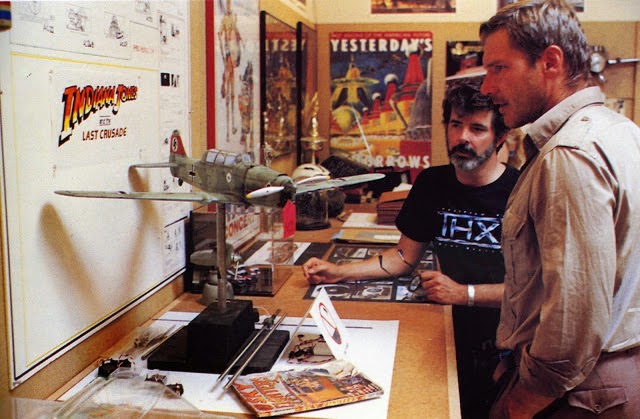 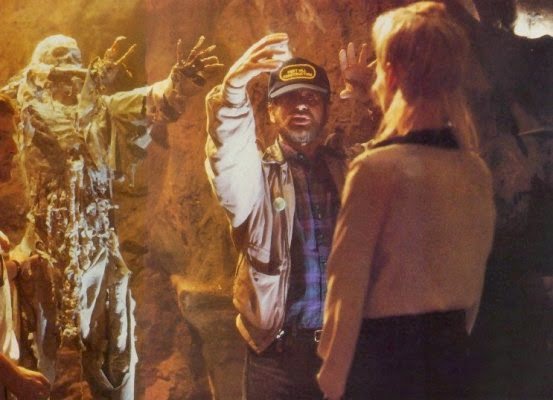 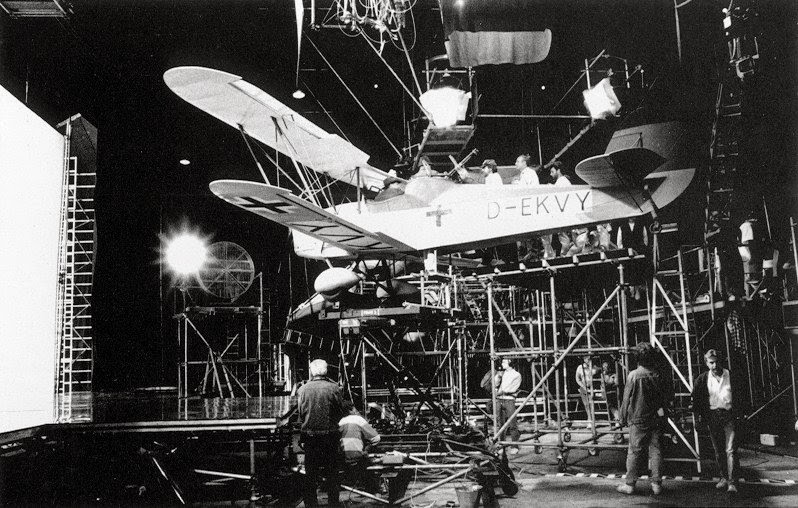 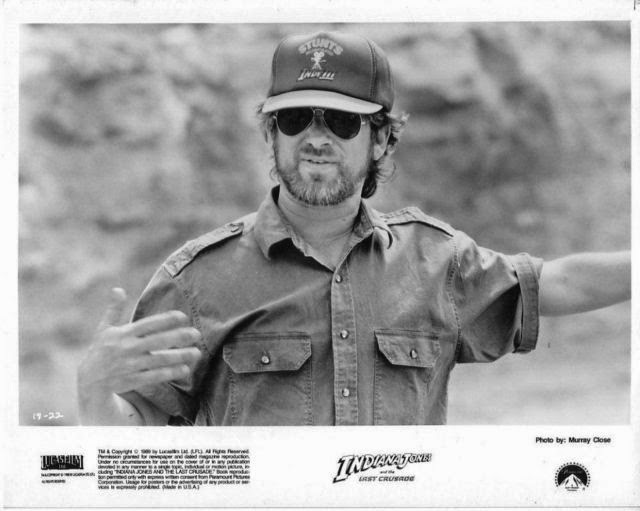 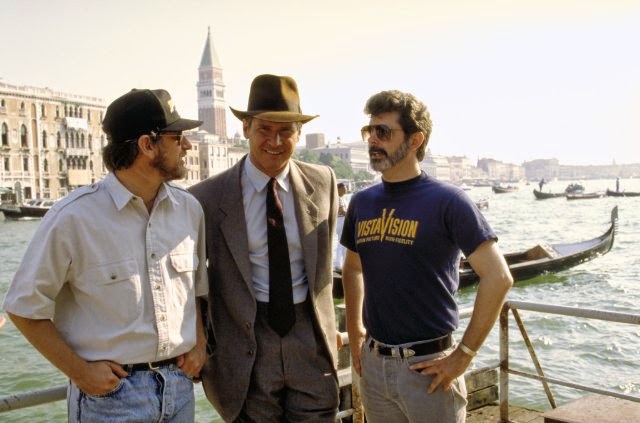 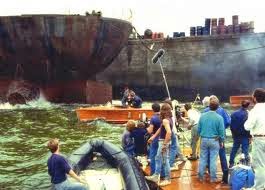 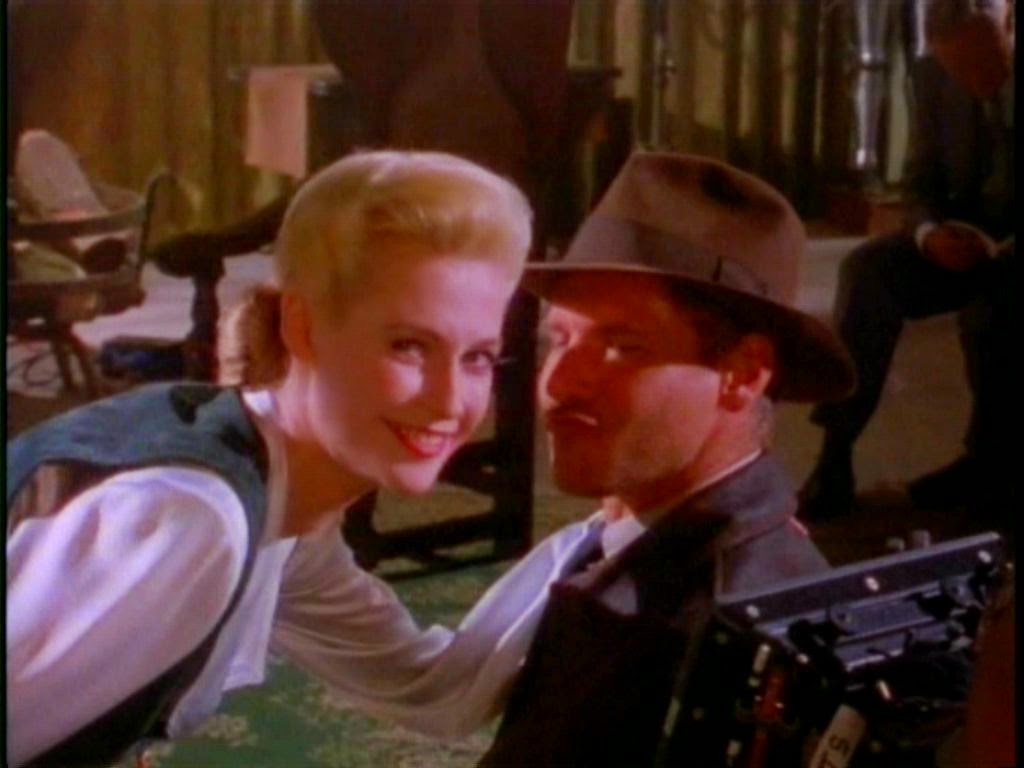 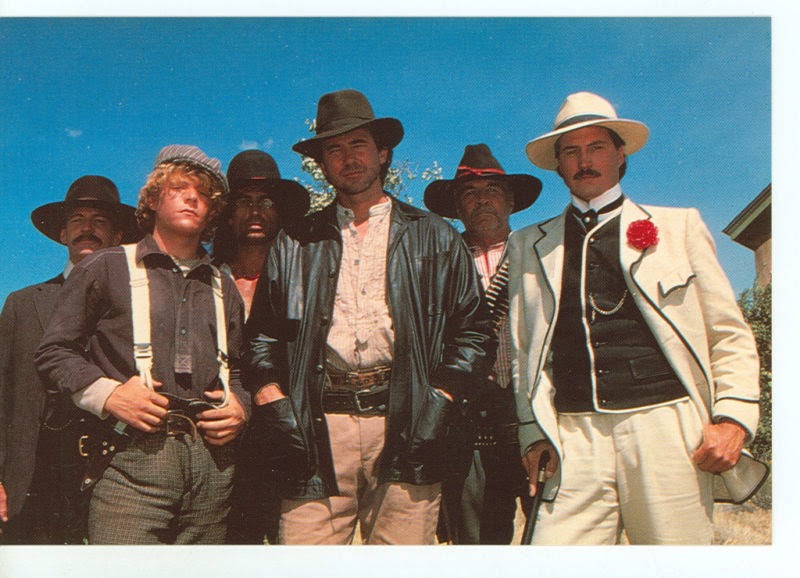 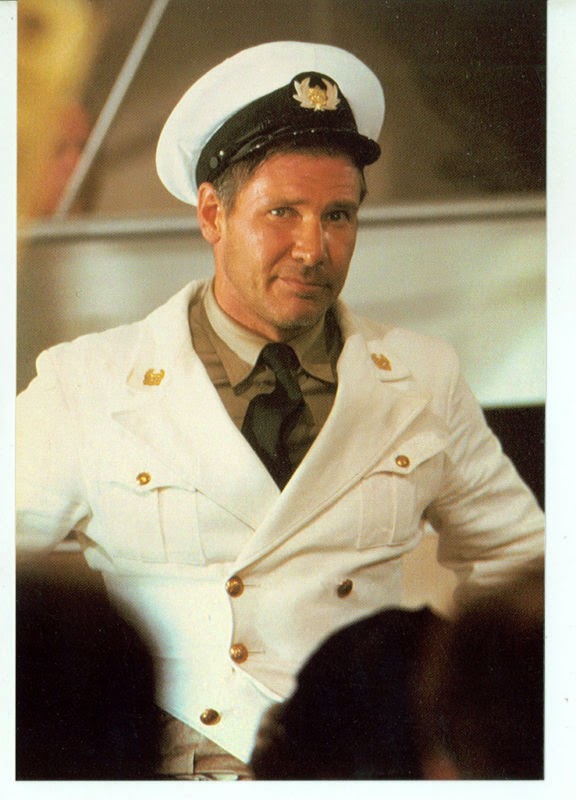 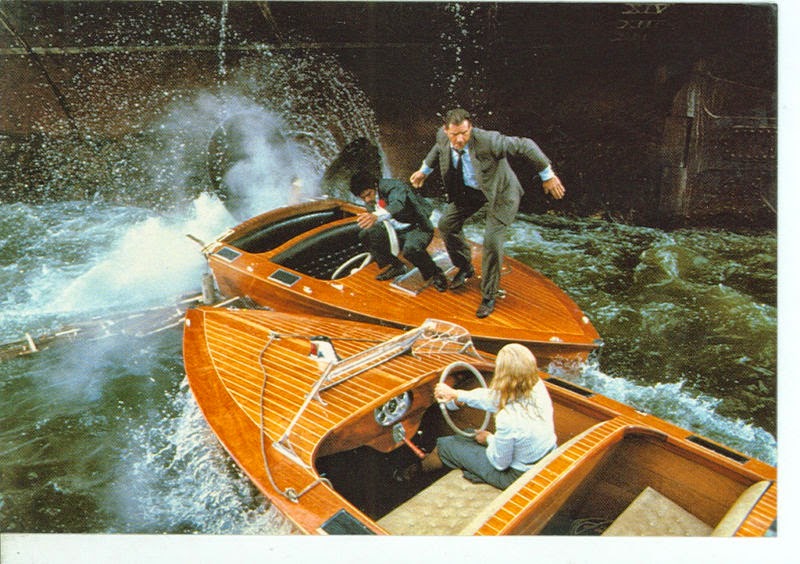 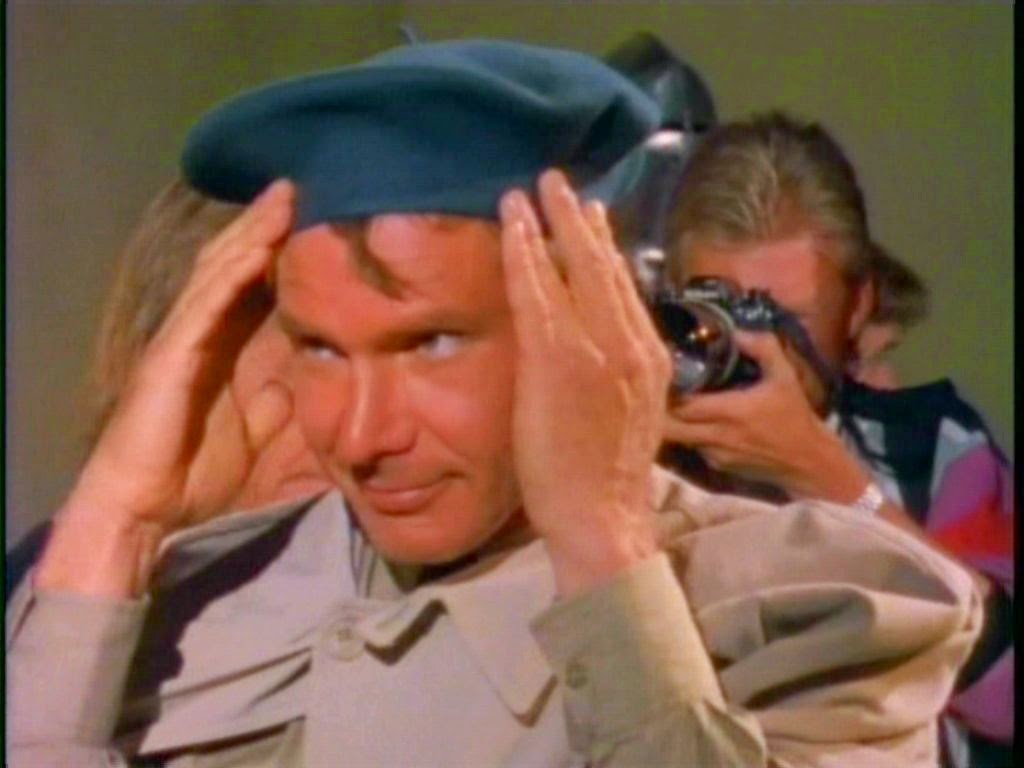 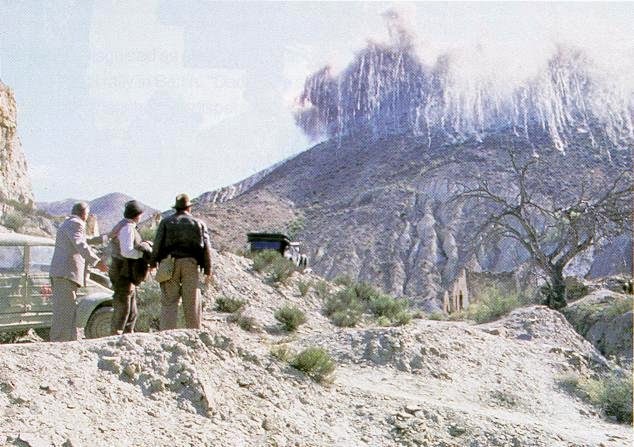