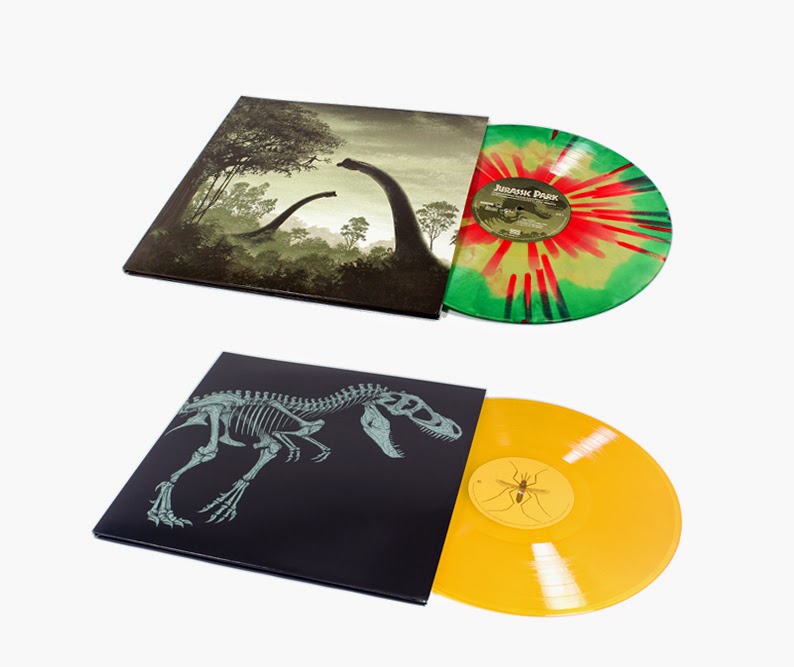 John Williams' Jurassic Park soundtrack is one of his finest.  It's only fitting this masterpiece should find it's way to the dignified format of vinyl.  What's more the soundtrack will be remastered and Mondo will be releasing the special vinyl release on June 11th with the most amazing Jurassic Park artwork you have ever seen.  JC Richard and Dan McCarthy are the artists for the two limited editions.  Both having a variation of their artwork.

Check out these photos.  Even if you don't have a turn-table, this has got to be a must have for any collector.

Find out more at http://www.mondotees.com/VINYL_c_19.html 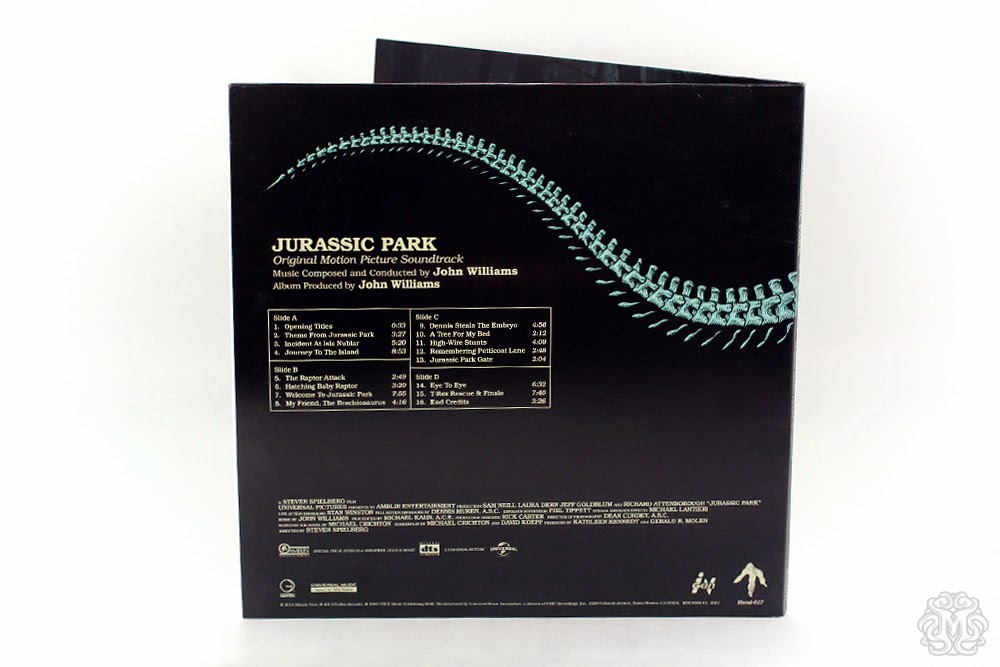 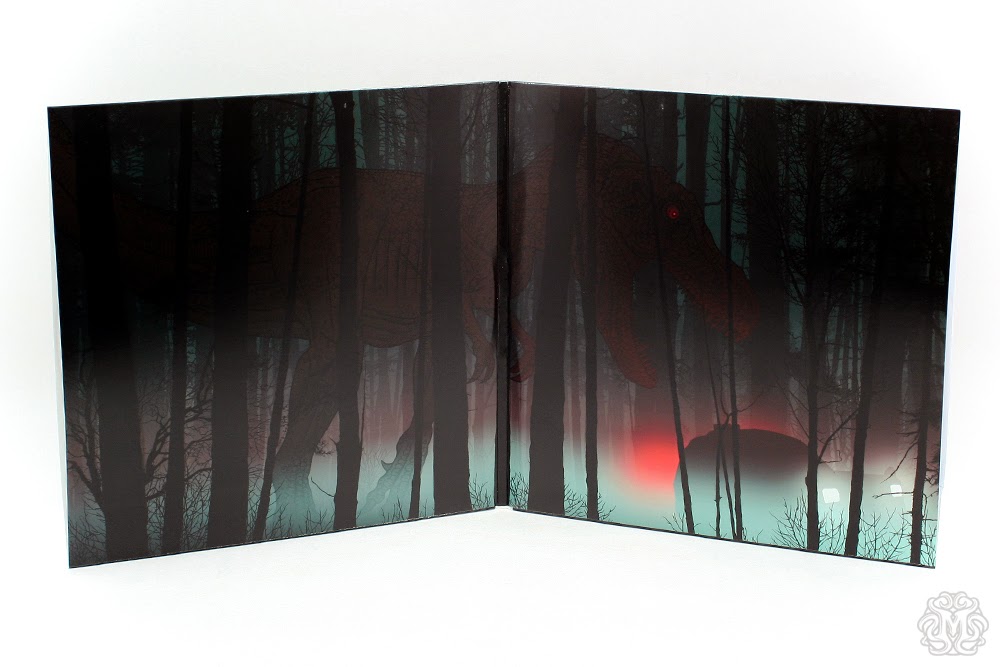 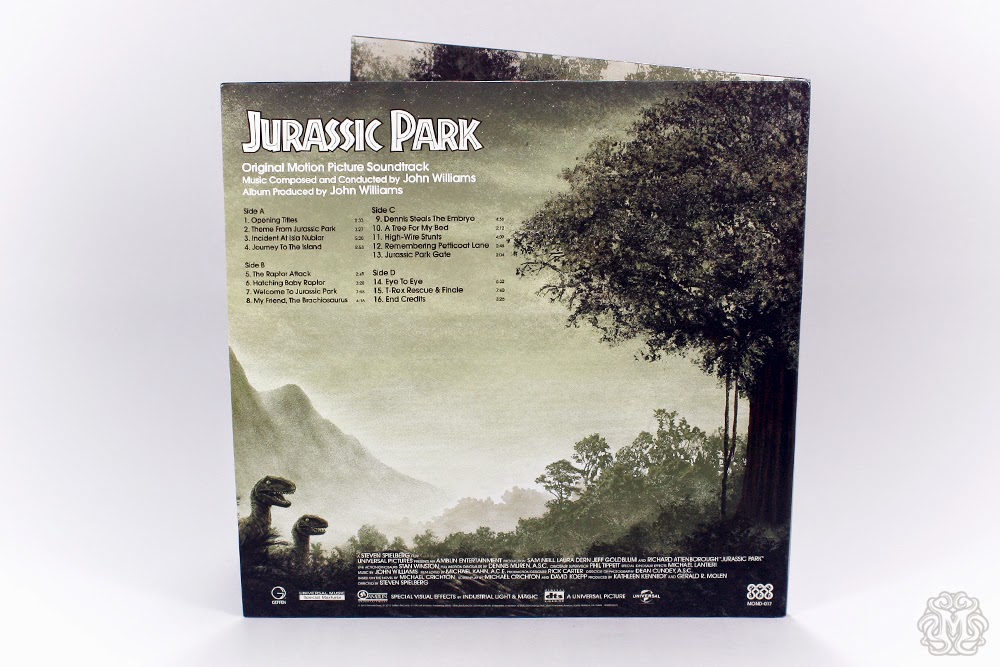 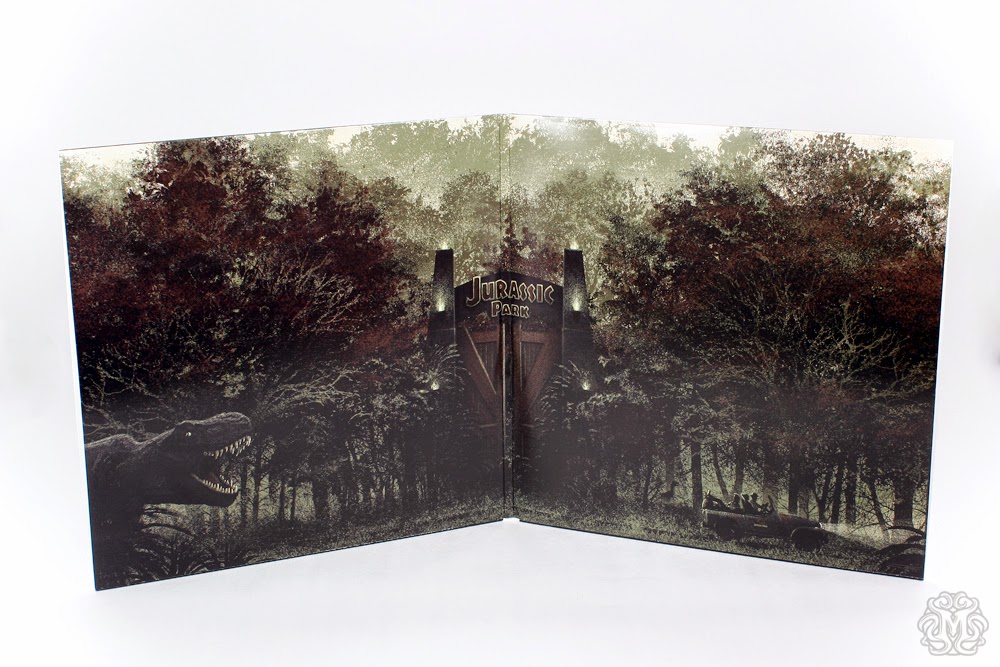 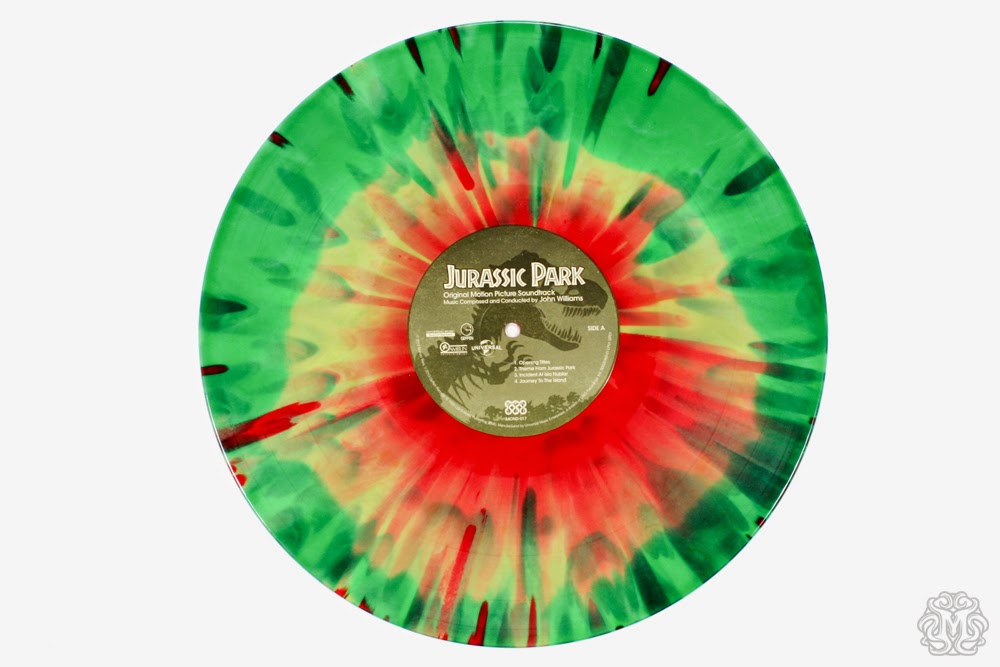