Have You Checked Out The Coffee With Kenobi Website Yet? You Could Be Missing Out On Some Quality Star Wars Posts. 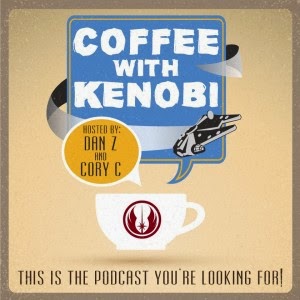 Have you checked out the ridiculous awesome Coffee with Kenobi website yet?  It's packed with quality posts on every area of Star Wars from a team of quality bloggers and a few from myself too. 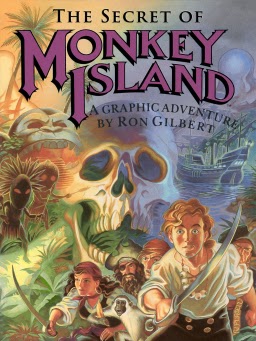 Have you played Monkey Island?  Did you notice the countless Star Wars references in it?  Well my post lists some of my favourites and why there is a connection between the two.
http://www.coffeewithkenobi.com/star-wars-in-monkey-island/ 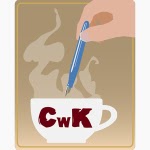 Melinda Wolf discusses medicine in Star Wars and in particular the Bacta tank which sounds like was needed after an unfortunate accident for her.
http://www.coffeewithkenobi.com/melindas-brew-oh-for-a-bacta-tank/

Rebels and the Evolution of Vehicles in the Galaxy 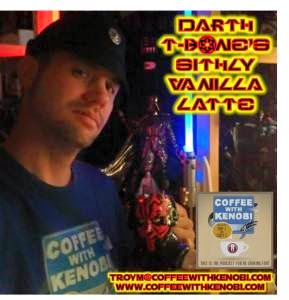 Troy Metzler brings us his first post for the site and it's an in-depth look at the evolution of vehicles in Star Wars.  A must read.
http://www.coffeewithkenobi.com/rebels-and-the-evolution-of-vehicles-in-the-galaxy/

Why Don’t I Have A Love Affair With The EU? 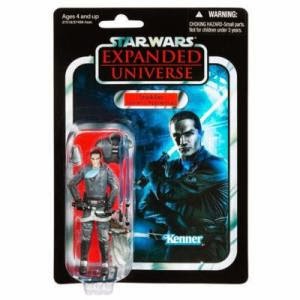 My second post for Coffee With Kenobi tries to answer the question why I don't have a love affair with the Star Wars Expanded Universe.  Perhaps you can answer this question.
http://www.coffeewithkenobi.com/why-dont-i-have-a-love-affair-with-the-eu/

Review of William Shakespeare’s The Empire Striketh Back 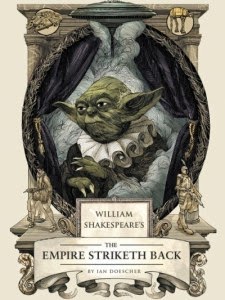 There's a review of Ian Doescher’'s William Shakespeare’s The Empire Striketh Back by Dan Z.  Pleasure and action make the hours seem short and this book is one to do that.
http://www.coffeewithkenobi.com/review-of-william-shakespeares-the-empire-striketh-back/


The Caffeinated Collector – Episode 2 – I Can Quit Anytime I Want…

Jeff Mcgee brings us his memories of seeing Star Wars for the first time, well actually it was Empire and how this was the catalyst event for his collecting.
http://www.coffeewithkenobi.com/the-caffeinated-collector-episode-2-i-can-quit-anytime-i-want/

*Sometimes there are things no one can fix.* -Padme` 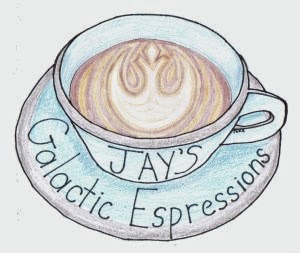 It's rare to have a top quality podcast like Coffee With Kenobi but it's even rarer to have such a quality website accompany the podcast.