The Walkers Among Us. New Documentary By Cris Macht Explores Fans Of The Walking Dead 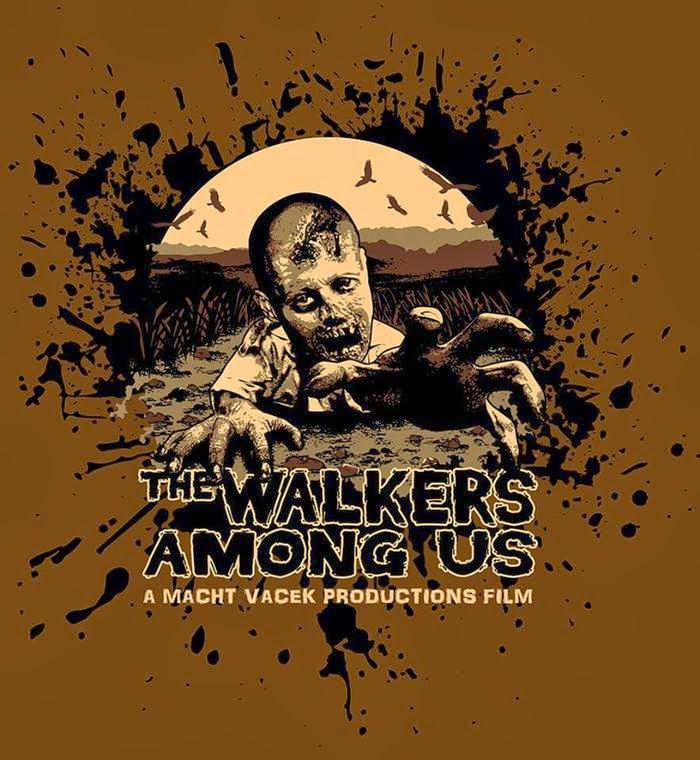 Cris Macht who brought us the fantastic "Force Within Us" Star Wars documentary, has now started work on a new project.  This time exploring the fan base world of the popular Zombie-ridden TV show, The Walking Dead.

Called THE WALKERS AMONG US, the show will go in-depth and explore the fans of the show
including those Reedus fans of which my wife is definitely one.

The filmmakers, Cris Macht and Ian Vacek have started a Kickstarter campaign and need your help.  In return they are offering some rather impressive gifts including DVDs, artwork, meeting the cast and there's even a red carpet experience.

Filmmakers and (Childhood friends) Cris Macht and Ian Vacek released their 2nd documentary last year – THE FORCE WITHIN US (about Star Wars fans) and have since formed their own production company “Lust For Life LTD”. As big fans of The Walking Dead and experience with documentaries based around the fans, it only made sense that their next project focused on the fans of the hottest TV show….THE WALKING DEAD. We believe that any franchise is only as big and successful as their fan base, nothing will be successful without the support of their fans! – and we feel that this story should be told and explored! This documentary is made by fans for the fans! Not only will this be a high quality production, it will also be a documentary that is packed with excitement, emotion, and passion…just like in their previous projects!
THIS PROJECT CAN NOT BE COMPLETED WITHOUT YOUR HELP AND SUPPORT!!!!
We have several interviews lined up with The Walking Dead Authors, Writers, Actors, Podcast Hosts, Fans, and everything in between. We will be filming across the United States (including the filming locations in Atlanta, and The Walker Stalker Convention in Both Chicago and Atlanta) 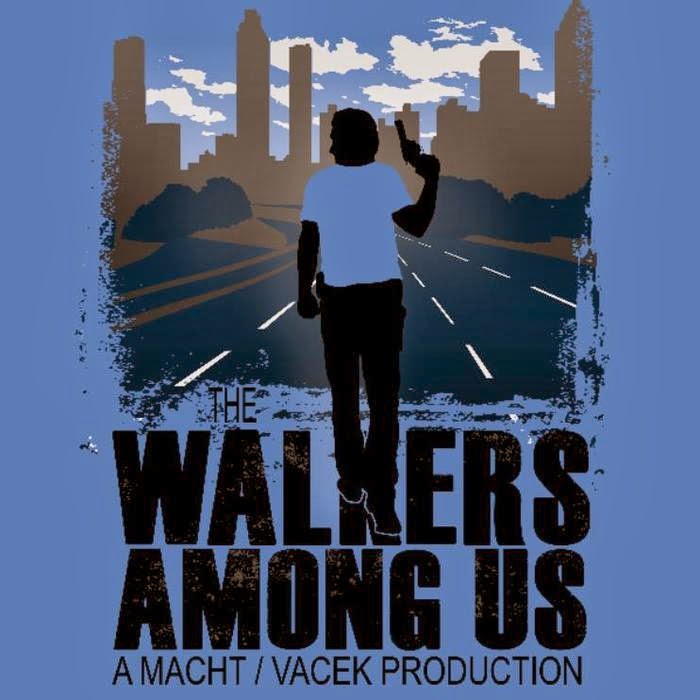