Sam Neill, Jeff Goldblum, and Laura Dern will not be In Jurassic World. BD Wong Returning. 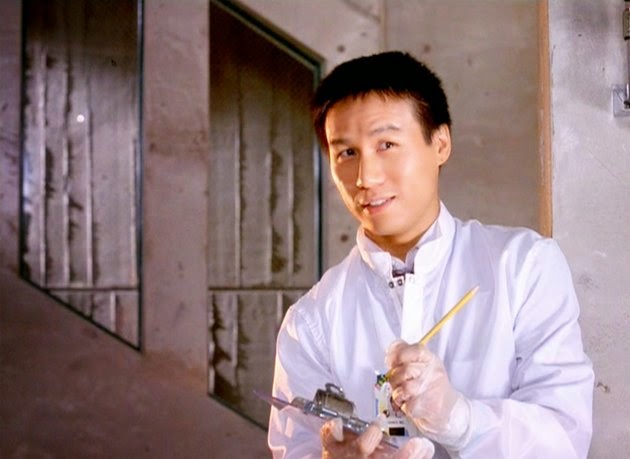 Sam Neill, Jeff Goldblum, and Laura Dern will not be returning for the fourth film in the franchise, ‘Jurassic World’.

The Director of the much anticipated dino adventure, Colin Trevorrow said in an interview with IGN yesterday.

"I know a lot of fans want to see the original characters back. They’re iconic. But I respect those actors too much to shoehorn them into this story for my own sentimental reasons,”

"Jurassic Park isn’t about the bad luck of three people who keep getting thrown into the same situation. The only reason they’d go back to that island is if the screenwriters contrived a reason for them to go.”

Remember the scientist from the first Jurassic Park who kind of gives the main cast the tour?  The character was Dr. Henry Wu played by BD Wong.  Well he has been confirmed as a returning character.  In the original novel he has a much larger part and Trevorrow is eager to use him more.


"He had a much larger role in the original novel, he was the engineer of this breakthrough in de-extinction. He spent two decades living in Hammond’s shadow, under appreciated. We think there’s more to his story.”

Trevorrow also revealed that it was Steven Spielberg who delayed the film, pushing it from a 2014 release date to June 2015, and he confirmed that Chris Pratt and Bryce Dallas Howard would be the two main leads.