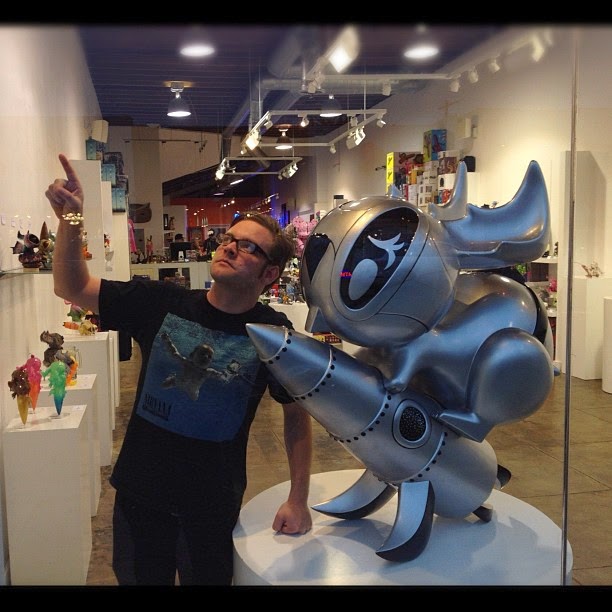 We are honoured to have Nathan Hamill answering our quick fire questions.

Nathan Hamill is an artist from Los Angeles with an affinity for large eyed creatures, ranging from cute to macabre, bashful to bellicose.
He was raised on a healthy diet of cartoons, comics, movies and toys, which informed his personality and artistic sensibilities. He plays well with others. His mediums include illustration, painting and toys. He makes what he likes.
You can see his work at nathanhamill.com.  Lets get started.

You're stuck in a swamp on Dagobah (Star Wars).  What one movie, TV show, album and book would you take?
Ghostbusters, Mr. Show, Leaves Turn Inside You by Unwound, Frankenstein by Mary Shelley

If you could invite any three people (alive or not, fictitious or not) to a dinner party, who would they be?
Neil deGrasse Tyson, Gandalf and Karl Pilkington.

If you were invisible for a day what would be the first thing you would do?
Get a job as a spy.

When was the last time you cried?
After realizing question 3 probably won't happen.

What is your biggest fear?
Tie between garbage disposal mishaps and tigers.

What is your favourite John Williams soundtrack?
Empire Strikes Back if not just for "The Asteroid Field."

What was the most embarrassing moment of your life?
The girls' P.E. class walking in on me when I was changing clothes in a classroom in 2nd grade.

Excluding search engines, what three website would you choose if no other websites were available?
tumblr, IGN, spankystokes

Do you have any guilty pleasures?
I reserve guilt not for pleasures but missed opportunities.

What are you looking forward to the most in the next six months?
My next vinyl toy release this summer.

What is your most treasured possession?
Mounted Unicorn skull.

What is your biggest regret?
Not seeing Nirvana in Dec. 1993.

What are you most proud of?
Probably my next vinyl toy. Unfortunately, it won't be revealed until June or July.
Stay tuned.

If you play video games, what was your most memorable video gaming moment?
Summoning the tornado in Castlevania 2.

What is your favourite Spielberg movie?
Jaws.

Thanks to Nathan for taking the time to answer our quick fire questions.  Good to see that Pilkington fans are all over the world.  Check out some of Nathan's incredible artwork below.  Make sure you visit his site www.nathanhamill.com to keep up to date on his latest vinyls.  You won't want to miss out on them. 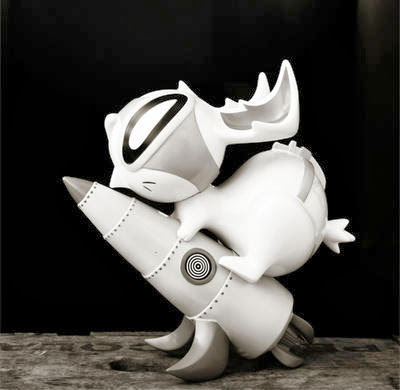 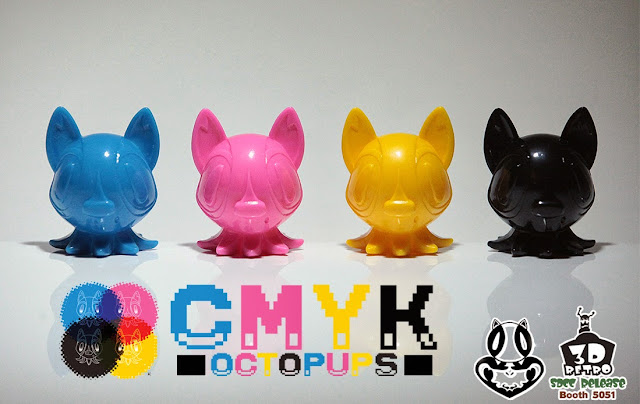 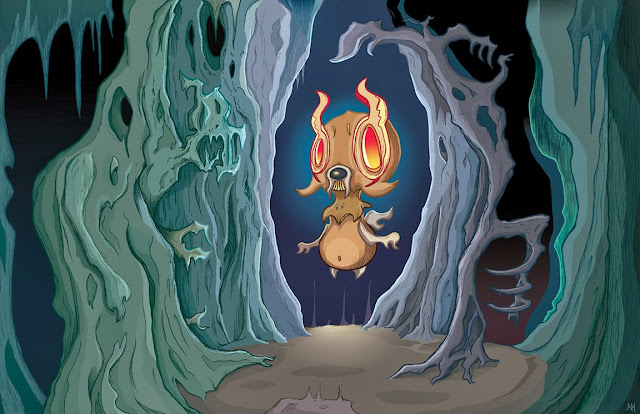 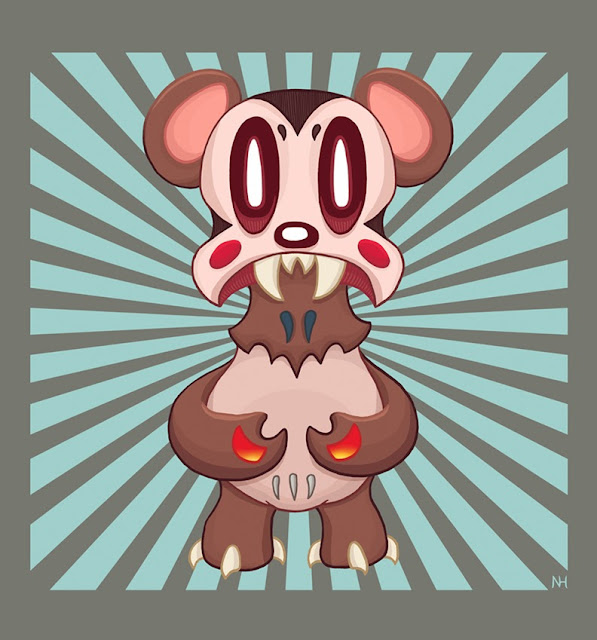 Here's a video from last year showcasing some of Nathan's artwork and vinyls.