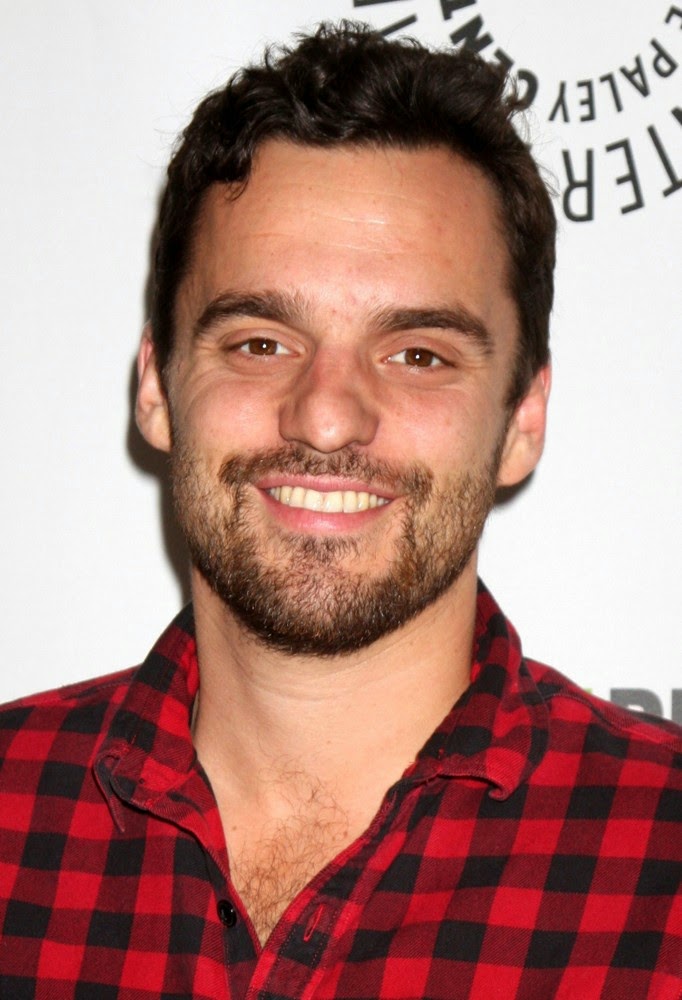 So you’re in Jurassic World.
I haven’t shot it yet. I shoot at the end of July.

If you get to interact with dinosaurs, which one do you want?
Probably the T. Rex, but what I’m really excited about is the director, Colin Trevorrow, directed me in Safety Not Guaranteed. And the writer of that movie [Derek Connolly] did a rewrite on Jurassic World. That movie we did for, I think it was $600,000 up in Seattle, a 20-day shoot. I loved it. So to do that and now be doing Jurassic World together, it just feels like a fun jump.


In the Huffington Post he described his like for the Jurassic Park series and in particular working with Colin Trevorrow once more.

Did you get involved with "Jurassic World" because of Colin Trevorrow, who directed you in "Safety Not Guaranteed"?
Absolutely. Now, I'm also a huge fan of "Jurassic Park." When I was growing up and "Jurassic Park" came out, I freaked out like every other kid. I was born in '78, so I was like, 12. If it wasn't Colin and someone said they wanted me in "Jurassic Park," I would jump on it. The fact that it's Colin, written by Derek Connolly (who wrote "Safety Not Guaranteed") and both those guys are personal friends, I'd go through a wall.