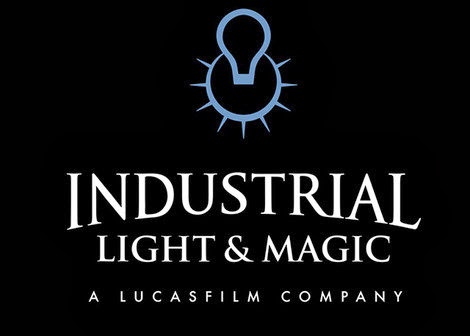 The recently announced Vancouver branch of Industrial Light and Magic brings job opportunities for those talented and lucky enough to work in the FX industry.  70 new employees will have the opportunity to work for the FX giants and work on movies such as Jurassic World, Star Trek and a little movie called Star Wars VII.

“This is going to have an impact in Vancouver and B.C. because it’s showing that even the big boys want to play here. ILM has been around for 30 years or more. They did the first Star Wars and they’re pioneers in the visual effects world,” Greening said. So for them to set up shop here and to make a go of it using the talent from Vancouver is phenomenal.”

“I can see there being a shortage (of qualified workers) in the future if we don’t do something about it,” Greening said. “Right now, it depends on who you ask. Some studios that have just finished a project are letting some people go, while others are picking up 200 people. There’s going to be shortages and surpluses here and there.”

The hiring at ILM could result in a lot of movement in titles and between companies, Greening said.
He said the big companies are attracted to Vancouver because talent is here, tax incentives are here and the lower Canadian dollar makes it cheaper to do business.
Pixar left Vancouver last fall, but Greening said both companies are owned by Disney, which was possibly testing the waters in Vancouver with Pixar. Other large visual effects companies that work in Vancouver include Sony Pictures Imageworks, which in January moved some staff members from Los Angeles to Vancouver, Moving Picture Company, Prime Focus, Rainmaker, CIS, and ZOIC Studios, Greening said.
“It’s an exciting time here in Vancouver because we’re seeing a lot of the big name projects coming to town,” Greening said. “You’ve got people who are going to be cutting their teeth on big blockbuster films, plus some of the older dogs like myself will have a chance to work on things we haven’t seen since we were kids.”