The Clone Wars On Netflix UK? The Wait Goes On @NetflixUK 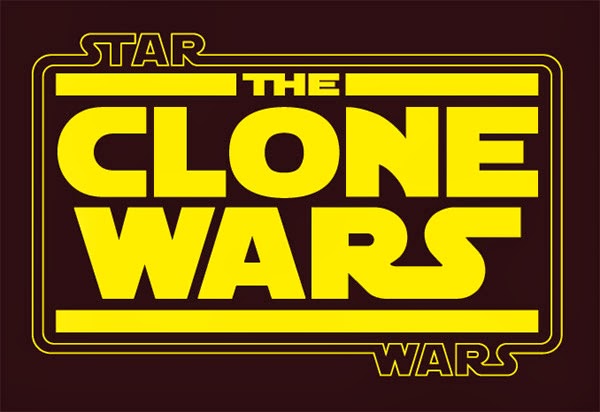 By now you should be aware that "Season Six" of The Clone Wars is heading to Netflix USA at the beginning of March.  In fact Germany are enjoying the series right now.

Well thanks to a recently created twitter account called Clone Wars UK we have an answer and its not good news.  Netflix UK tweeted back to them the following response:

@SWCWNetflixUK We don't have any news on that just yet. As soon as we have any we'll announce it.
— Netflix UK & Ireland (@NetflixUK) February 28, 2014


Well there you have it.  Not the response we were after here in the UK.  We will have to continue to wait in frustration.  Clouded the future is.