RebelForce Radio This Week Have Daniel Logan On Board For EXCLUSIVE Interview. 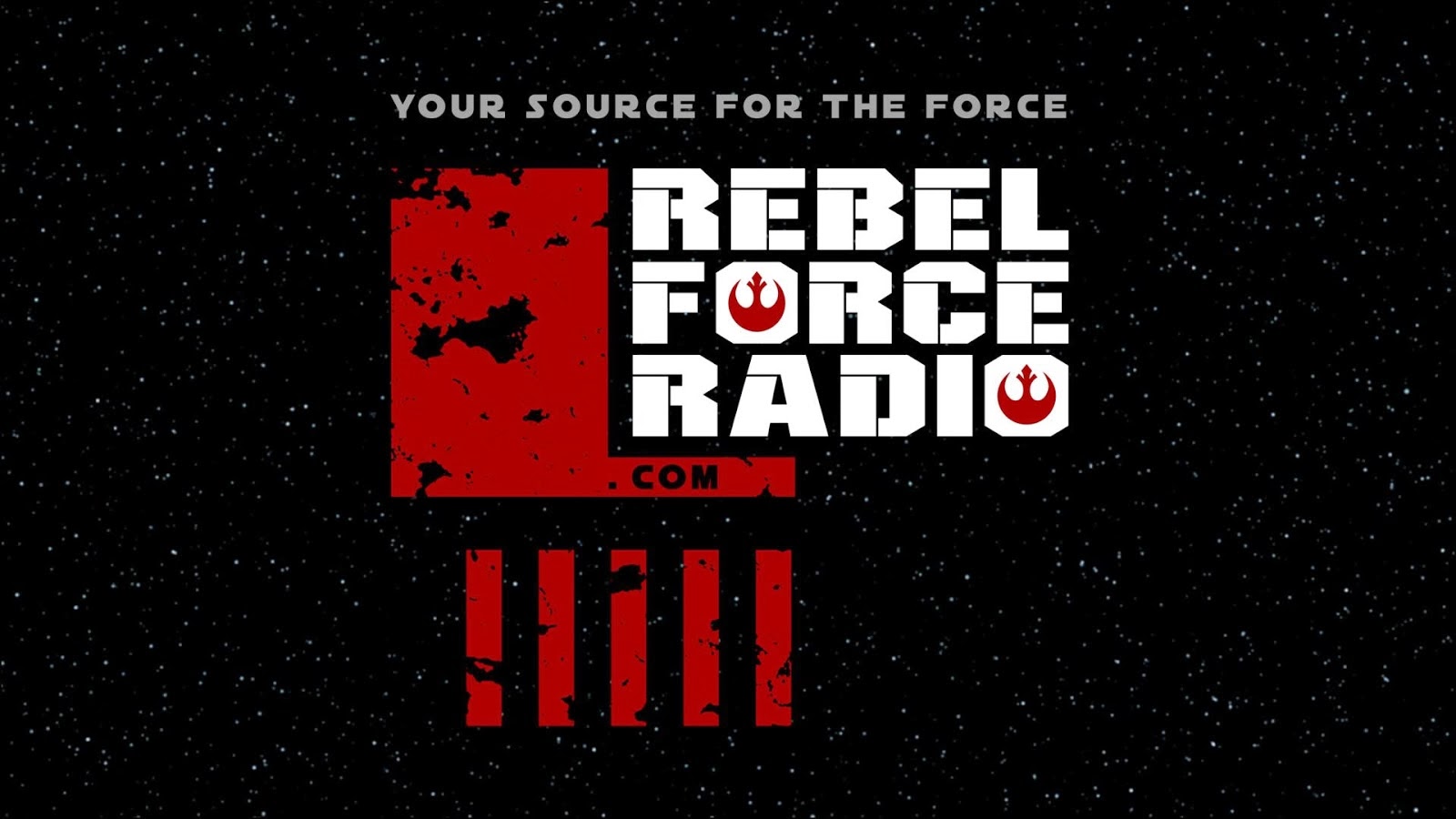 It's Friday and that means another RebelForce Radio. This week the guys have none other than Daniel Logan on board for an exclusive interview. Jasona and Jimmy also tackle the recent plethora of Rebels news.

What a busy week for Lucasfilm and Star Wars Rebels! Just about everyday this week, we were treated to reveals of the entire core cast of characters set to inhabit their ship The Ghost in the highly-anticipated animated series. We discuss each new character and consider the potential impact they may have on the Saga. And, as we continue to tackle the Boba Fett reboot rumors, we are joined by actor Daniel Logan to get his take. It’s a RebelForce Radio EXCLUSIVE INTERVIEW you will not want to miss! Plus, Clone Wars Lost Missions, a Lego Movie Star Wars cameo, and “Jango Fett: Mando or no”… What do we think? You have to listen to find out! So much Star Wars goodness in one show might seem impossible, but yet we pull it off again this week on RebelForce Radio.